Realme smartphone coming up with Realme UI 2.0 out of the box

The new Realme UI 2.0 is based on Android 11 and beta version is available for the X50 Pro 5G under early access program, with an open beta build arriving towards the end of the next month and stable build for release at the end of November. 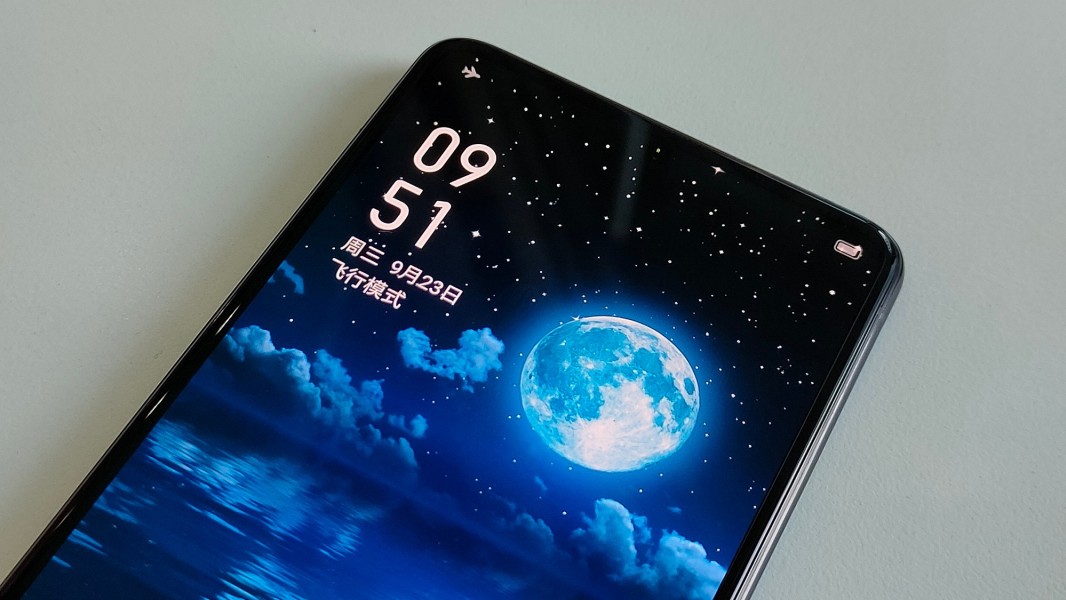 It is clear that Realme UI 2.0 focuses on creativity, sociability and productivity along with the dar mode, better privacy.