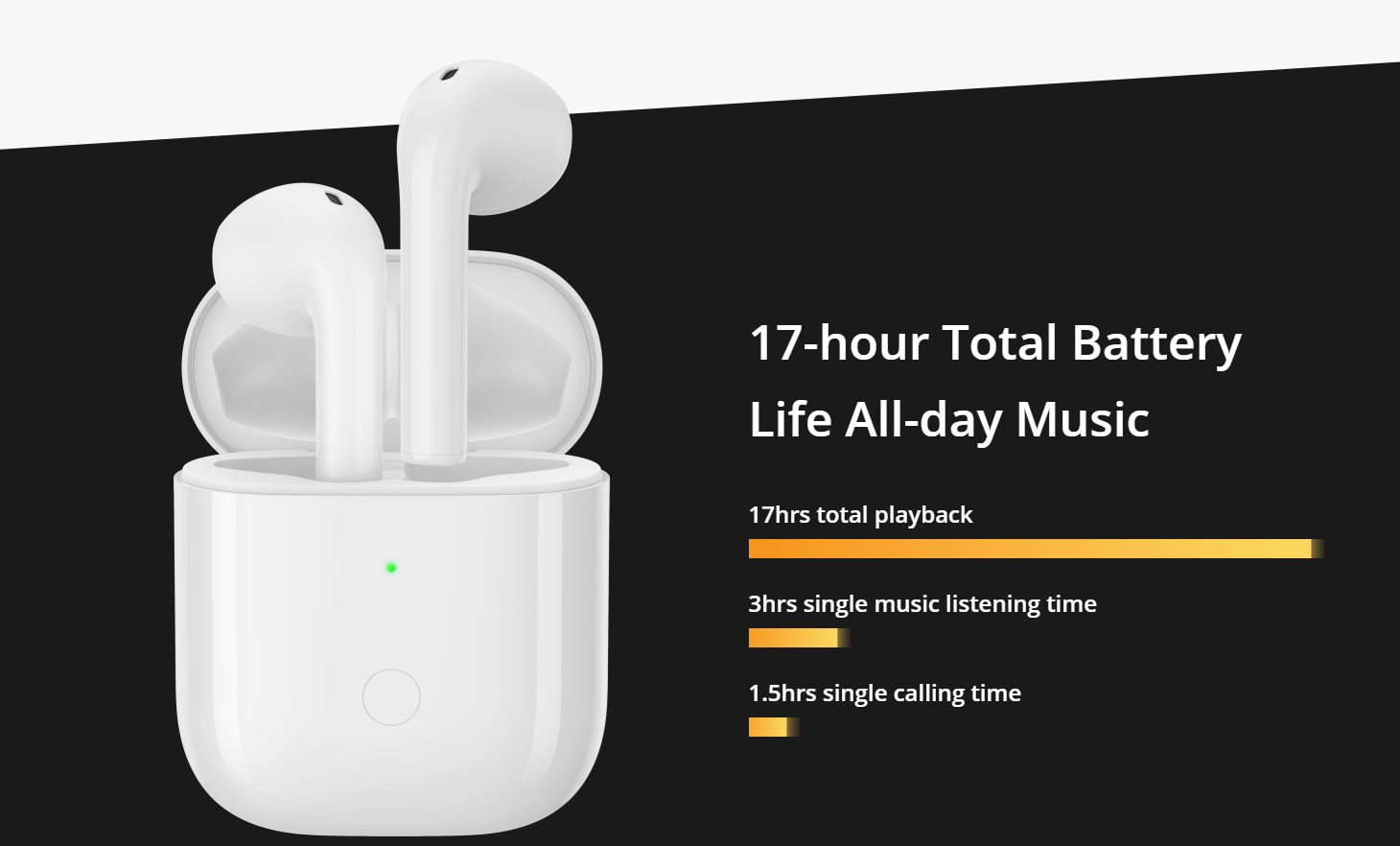 The brand will be selling its new audio product in three color options, including green, white, and red. It will soon be available via offline stores. Realme confirmed a few features before the official India launch. 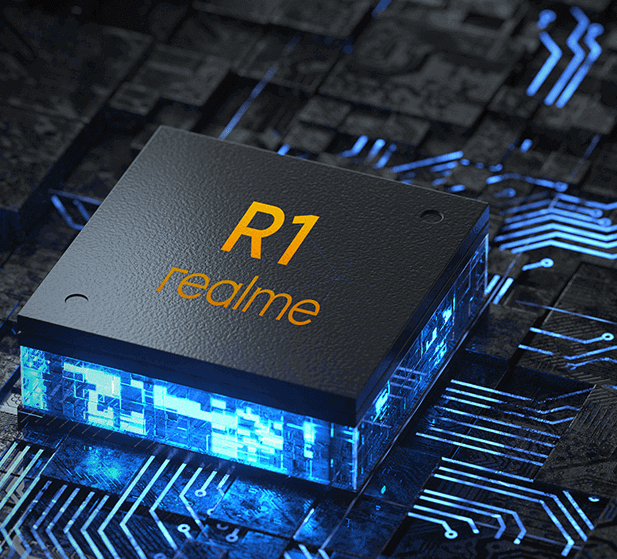 The earphones will be available for purchase via Flipkart and realme.com. The Realme Buds Air Neo is likely to tout the same design as the original Buds Air. The earbuds will have a long stem, similar to Apple AirPods, and will be accompanied by a pill-shaped charging case. The earphones will support only wired charging over micro-USB port instead of Type-C. There is no word on the pair’s specifications and features at the moment. Similar to the Realme Buds Air, the Neo variant will also feature Realme’s Game Mode to reduce latency and improve the audio experience.