Qualcomm partners with Asus to announce “Smartphone for Snapdragon Insiders”

Qualcomm is launching a smartphone. Yes, you heard it right! The American semiconductor company we all know has announced a “Smartphone for Snapdragon Insiders”. Unfortunately, that's the official name.

"Snapdragon Insiders" is a community of fans and enthusiasts who participate in online forums and thus, are the first ones to receive news exclusively from Qualcomm. Now, the company has decided to reward these "insiders" and has partnered with smartphone maker Asus to deliver this smartphone. 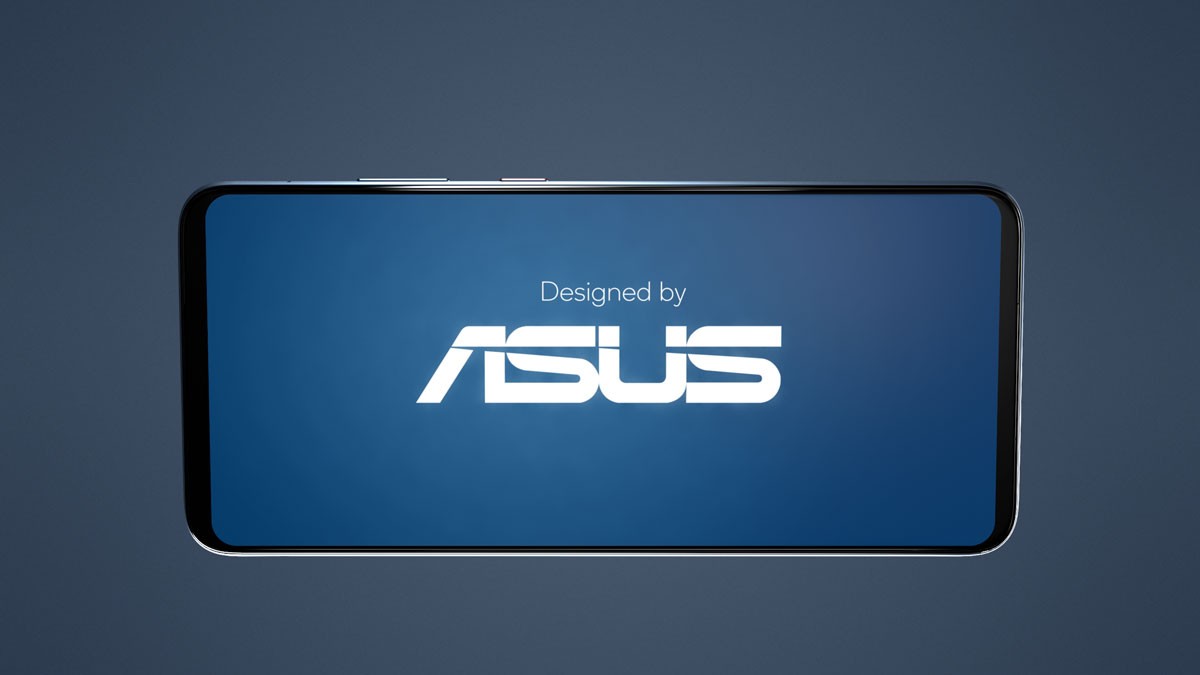 The smartphone is obviously powered by a Snapdragon 888 chipset coupled with 16GB of LPDDR5 RAM and 512GB of UFS 3.1 internal storage. It will boot Android 11 out of the box. The device will feature a 6.78-inch Samsung AMOLED screen with 2448 x 1080 px resolution and a 144Hz refresh rate. The screen supports Always-on display and is protected by Gorilla Glass Victus.

As for the cameras, there is a 64MP+12MP+8MP triple camera setup at the back and a 24MP front-facing camera on the top-right corner of the bezel. The camera app is expected to feature Qualcomm AI software experiences like auto zoom and AI object tracking. 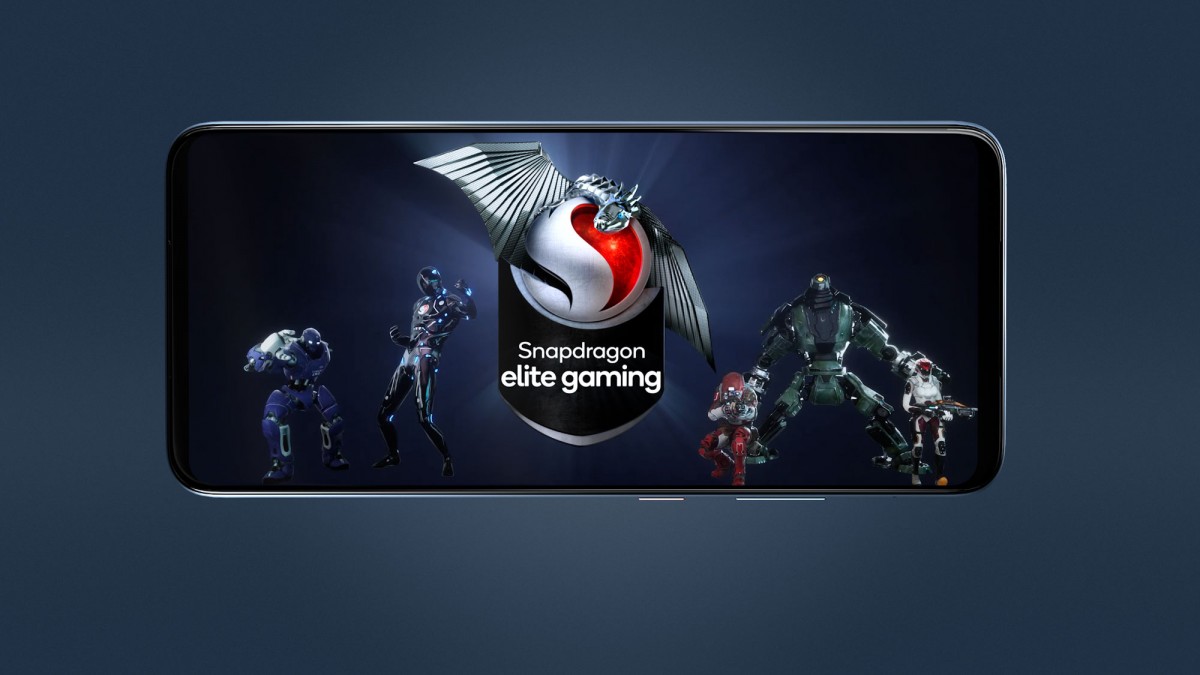 It has a battery backup of 4,000mAh with Qualcomm's Quick Charge 5.0 charger included. The company claims a 70% charge in 30 minutes or a full charge in 50 minutes. Qualcomm’s 2nd generation 3D Sonic fingerprint sensor is present at the back and a self-illuminating Snapdragon logo.

The smartphone is available at a price point of $1,500. Apart from the handset itself, the package includes a pair of TWS earbuds with Snapdragon Sound produced by Master & Dynamic, a bumper case, a Qualcomm 65W Quick Charge 5.0 power adapter, and two charging cables. 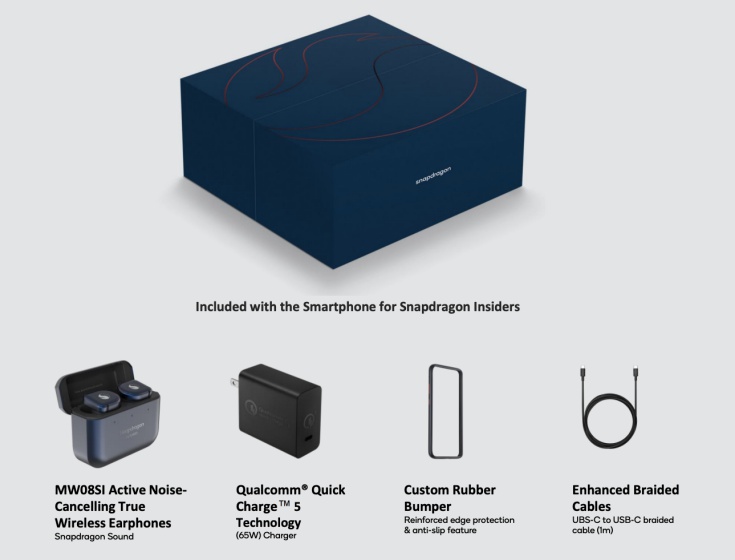 The Smartphone will be manufactured, marketed, and sold by Asus and is expected to be available sometime in August in China, the US, Germany, UK, Japan, South Korea, and eventually India.