Motorola is expected to launch the Moto G52 budget smartphone in India on April 25. So far, we know that the smartphone would have 4G connectivity and will cost less than Rs. 20,000. Mukul Sharma, the leaker, has now published a hands-on video of the handset, giving us a better look at the smartphone.

White is the colour of the Motorola Moto G52. It boasts a pOLED display and is said to have super-thin bezels. On the rear of the phone, you can see the 50MP triple camera setup. Aside from the main lens, there's also an LED flash. On the rear, the Motorola logo is in the centre. According to the leaker, it will be the thinnest phone in the segment. 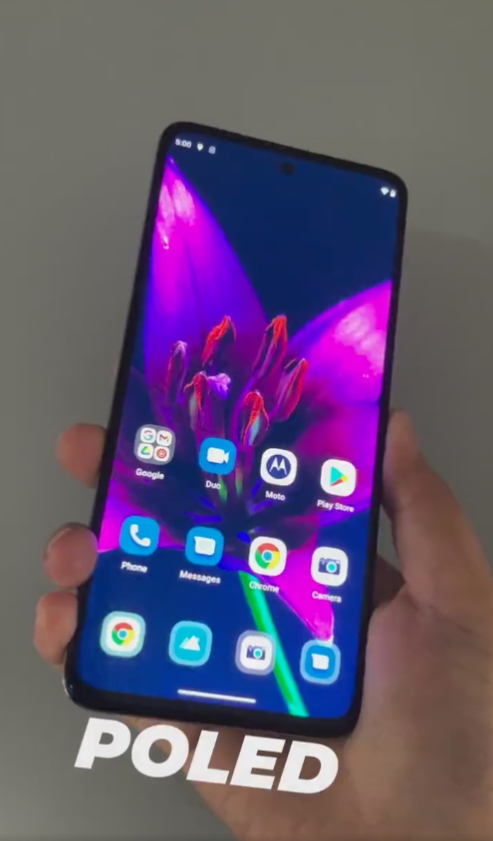 Recent teases have confirmed that it is 7.99mm thick.
Aside from that, the phone's specifications are known because the gadget was just released in the European zone. The Motorola Moto G52 is equipped with a 6.6-inch punch-hole display with Full-HD+ resolution and a refresh rate of 90Hz. It has a pixel density of 403 PPI and a colour gamut of DCI-P3. 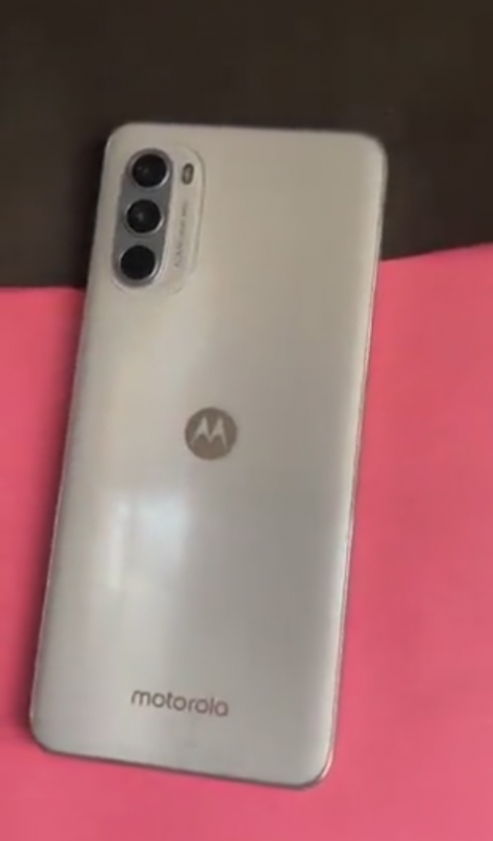 It has a 5,000mAh battery and supports 30W TurboPower rapid charging. The gadget comes pre-installed with Android 12 and a side-mounted fingerprint scanner. Finally, it sports two speakers and an IP52 rating.