Motorola is all set to launch the new Moto G40 Fusion and Moto G60 smartphones. Earlier reports claimed that India will only receive the Moto G40 Fusion model, however, a recent leak by tipster Mukul Sharma revealed that both Moto G60 and G40 Fusion handsets will be releasing in India.

[Exclusive] Remember the 2 upcoming Motorola smartphones I talked about? I can now confirm that the two devices will be called Moto G60 and the Moto G40 Fusion. Both devices will be powered by the Snapdragon 732G chipset.
More to come
Feel free to retweet#NextMotoG pic.twitter.com/bPGsEr34Qd

As per the leak, the Moto G60 and G40 Fusion will feature a massive 6.78-inch display with a teardrop notch and a 120Hz refresh rate. It is still not confirmed whether the phones will have an AMOLED or an LCD panel. 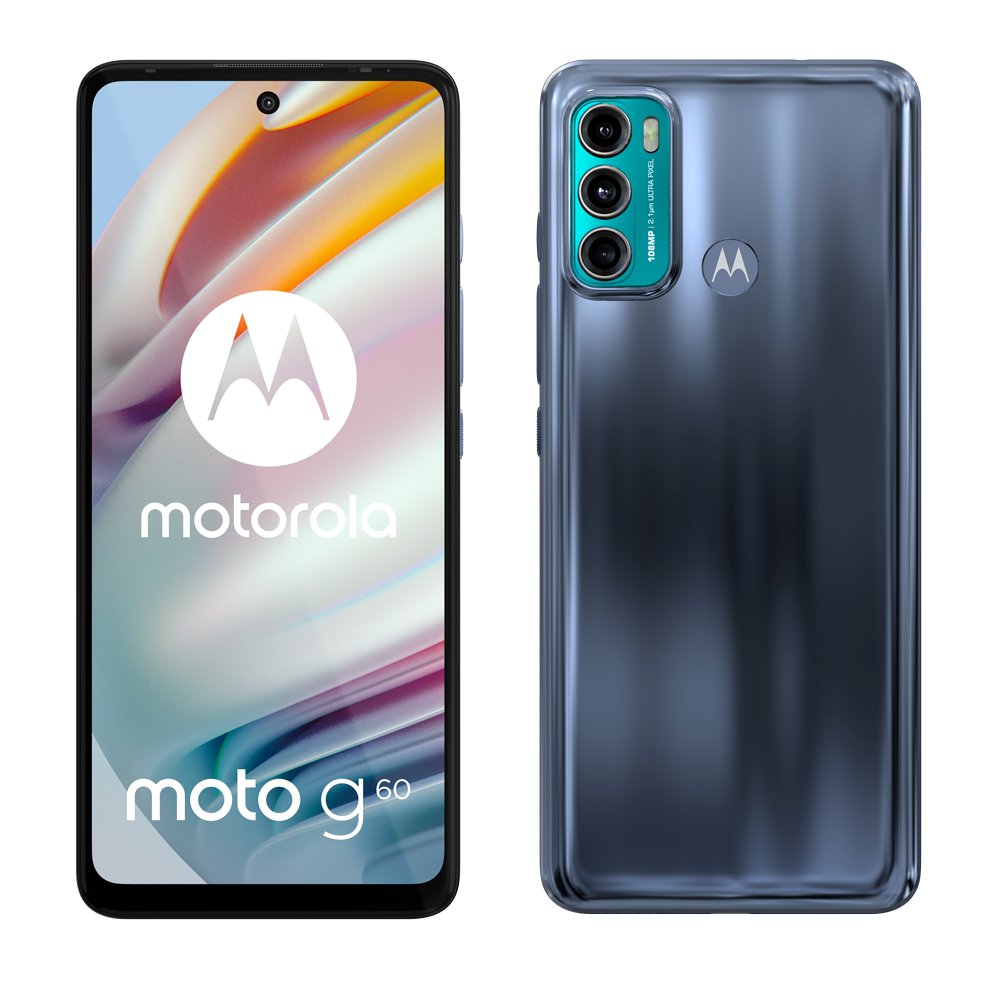 The G60 and G40 Fusion will be powered by a Snapdragon 732G SoC coupled with up to 6 Gb of RAM and up to 128 GB of UFS 2.1 storage. The phones will run on Android 11 OS out-of-the-box and will feature a dedicated button for accessing the Google Assistant.

Rumors claim that the Moto G60 will have a 32MP front-facing selfie camera while its rear will feature a 108MP + 8MP + 2MP camera system. Whereas, the Moto G40 Fusion might feature a 16MPl selfie camera and a 64MP + 8MP + 2MP rear camera setup. The Moto G60 and G40 Fusion will be powered by a massive 6,000mAh battery and is expected to offer at least 20W fast charging, though it is not confirmed yet.