The next generation of Windows 11 is finally here. Microsoft revealed that it is the next major OS as everyone was waiting for - Windows 11. After the long waiting period of 5 years of Windows 10, Microsoft finally came up with their next-gen of Windows. The new Windows 11 is bringing up the completely new UI reskinning, new start menu, new Microsoft store. Beginning with the update -

Windows 11 is bringing up the major UI upgrade, the taskbar menu icons are now centered, and all apps are now having rounded corner windows UI. The start menu now having a floating design and a background blur effect and smooth pop-up animation, which gives its a premium and fresh feel. Users have the option to switch to left alignment from the settings. If you don't like the new start menu UI then you can always switch to the classic live tiles version, which has also updated with the rounded corner. 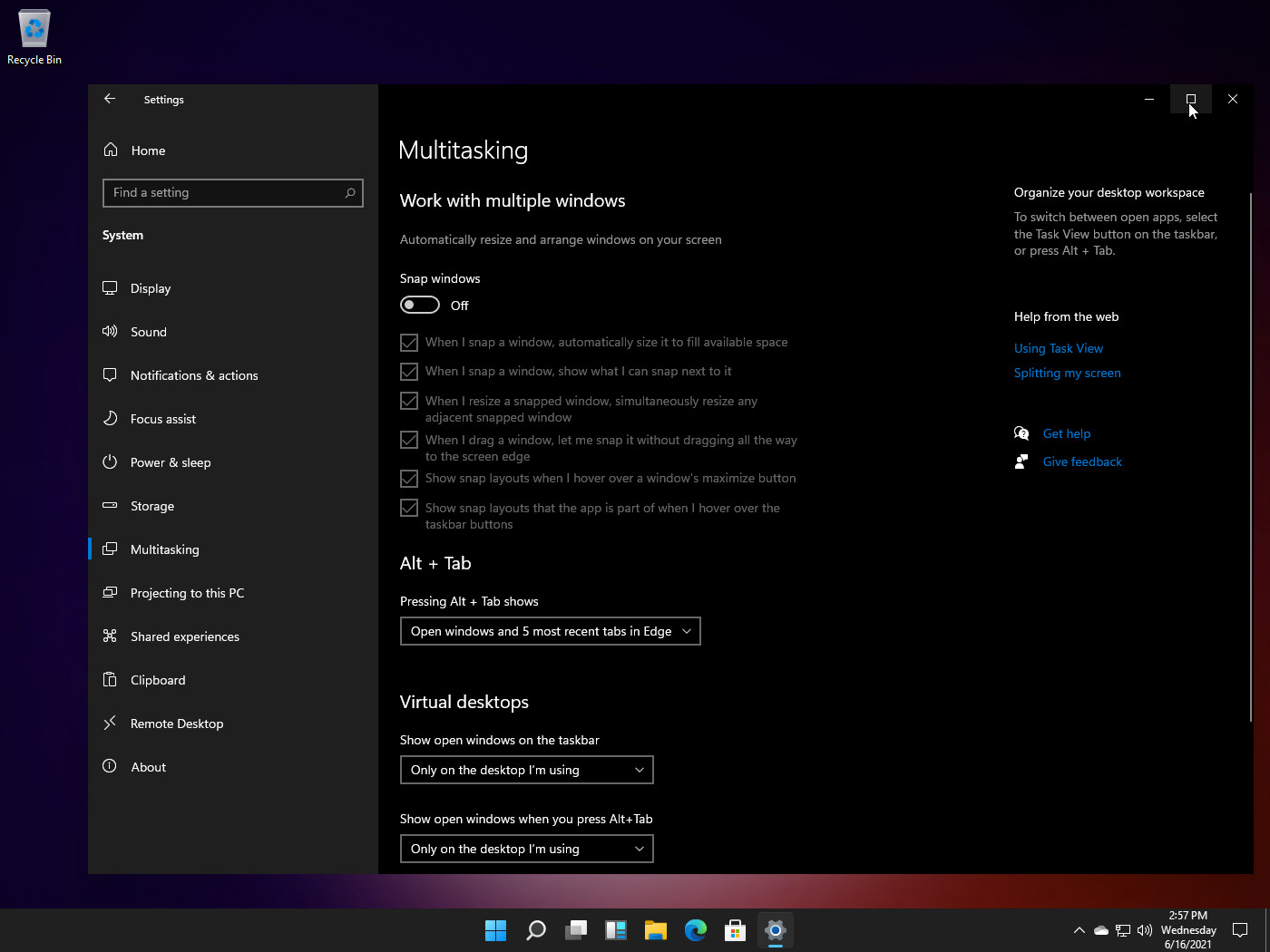 The Windows setting app is also getting a new major update with the new Windows 11 OS update. The setting app has a new reorganized layout and more colorful icons and its new navigation on the left side just like the control panel. The navigation menu will help you access updated & security, personalization, BlueTooth, and other pages of the settings. 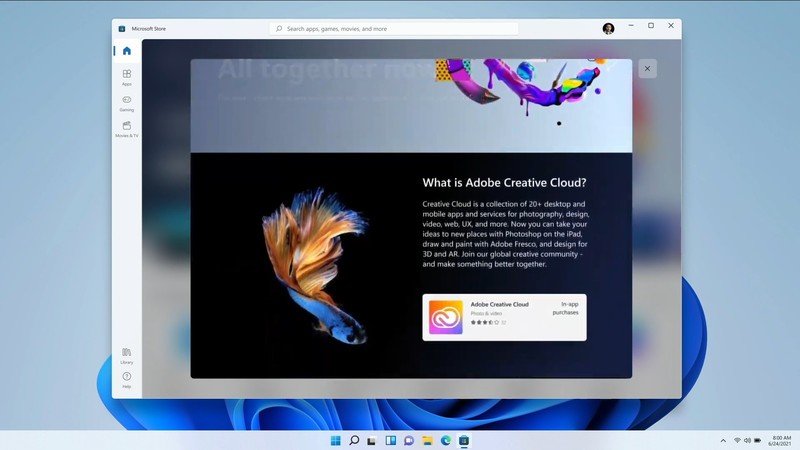 Microsoft also bringing the new Microsoft Store with Windows 11. The store now offers UWP, PWA, and Win32 app right from the Store. Microsoft also supporting developers, as the company is not forcing them to share revenue, now developers can bring their own commerce engine to their apps and keep 100% off the revenue.

So, finally, after a long time period, Microsoft has finally moved to new Windows 11 with new UI and features upgradations. Microsoft is moving away from its Windows-as-a-service strategy. Users will get free Windows 11 update for the year to come. How to install Windows 11.

TPM Trusted Platform Module (TPM) version 2.0 (Why we actually need this TPM? What it is used for?)

Dangerous Android apps that you should avoid downloading on your mobile