Yes, you read the title right, after almost 4 years Apple has finally launched iPhone SE 2020 with A13 Bionic just for $399. The smartphone also comes with wireless charging. It is a huge upgrade to its predecessor iPhone SE.

It was expected that the will launch in March 2020 during the Apple event but due COVID-19 it got canceled which delayed the release of this budget smartphone. The iPhone SE 2 is almost similar to what the rumors suggested. Now let's talk more about this phone and find out if it is a perfect choice for your next smartphone. 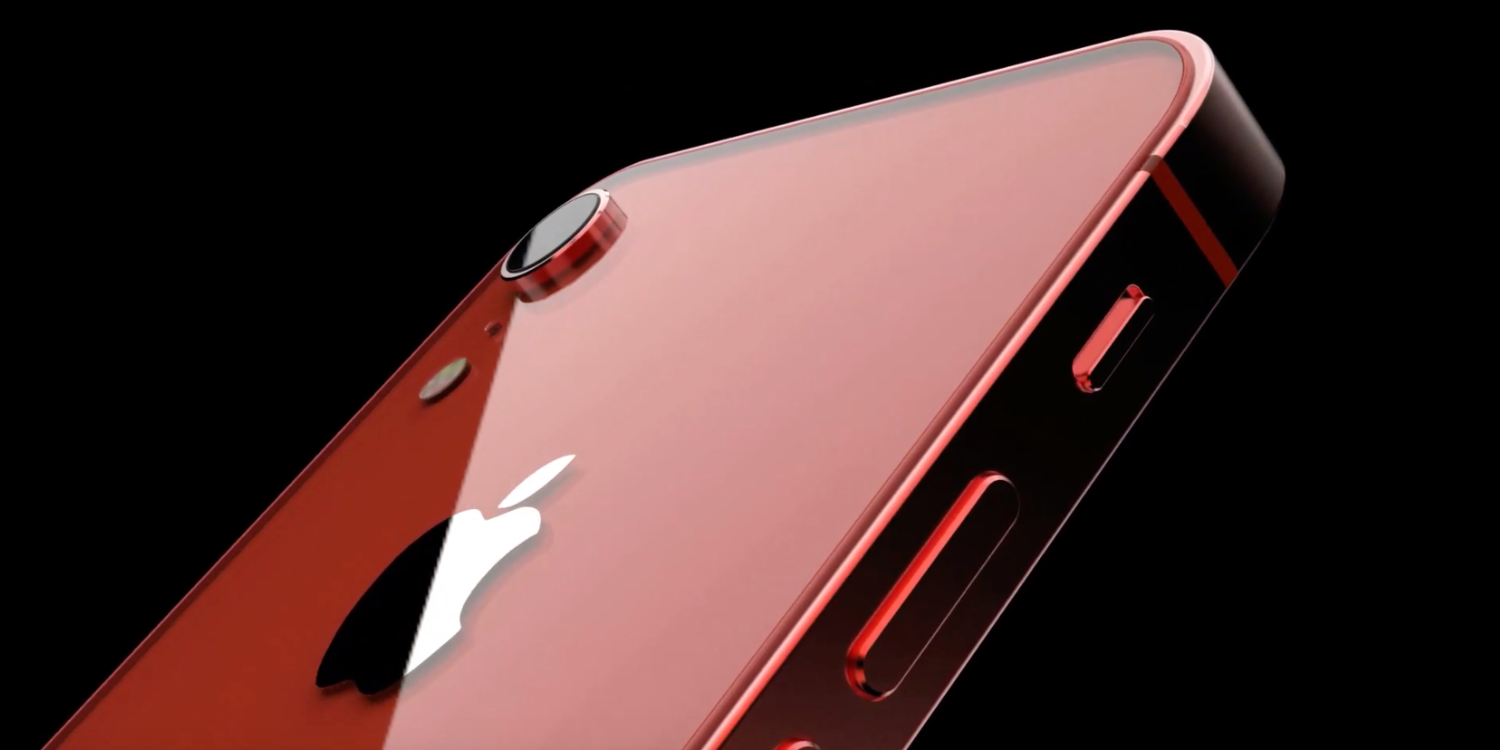 As we already know, the phone draws power from the A13 Bionic chip which also powers all Apple's latest flagship phones like iPhone 11, iPhone 11 Pro and iPhone 11 Pro Max. It is a huge upgrade to its older version which is powers by A9 chip.

Coming to the looks, iPhone SE 2 comes in White, Black, and Red color options. This phone looks a lot like its elder sibling iPhone 8, highlighting a glass-back design. Also, iPhone SE comes with a base storage of 64GB which can be upgraded to 256GB.

Apple introduces Haptic Touch support which compensates the cut off for Face ID. Talking about performance, it will be able to perform better than the iPhone XR and all the credit goes to the powerful A13 Bionic chip. In the display compartment, iPhone SE 2 features a 4.7-inch Retina HD display which is capable of playing HDR10 compatible videos and also supports True Tone display.

The new phones also feature a 12MP (f/1.8) single-lens wide-angle rear camera, which is the major highlight of the phone because it is the same camera that is featured in Apple's iPhone 11. It also comes with features like Depth control, Smart HDR, and Portrait Mode.

Some of the surprising things about this phone that it also has Wireless Charging, fast charging, WiFi 6. This phone is also water-resistant and also supports eSIM, with which you can enjoy Dual SIM functionality. With a price tag of just $399, Apple has challenged all the companies like Oppo, Vivo, OnePlus, and Xiaomi which currently rules the budget smartphone market.

Apple announced that preorders for the phone will start in the US on April 17 and it will arrive at Apple retail stores in over 40 countries on 24 April.