While we are still in 2020, and it is still good 3 months left for the next year, Huawei just unveiled its P Smart 2021 in Europe. It is a mid-range smartphone offering a decent chipset, with a 48MP main camera, and a large 5,000 mAh massive battery. 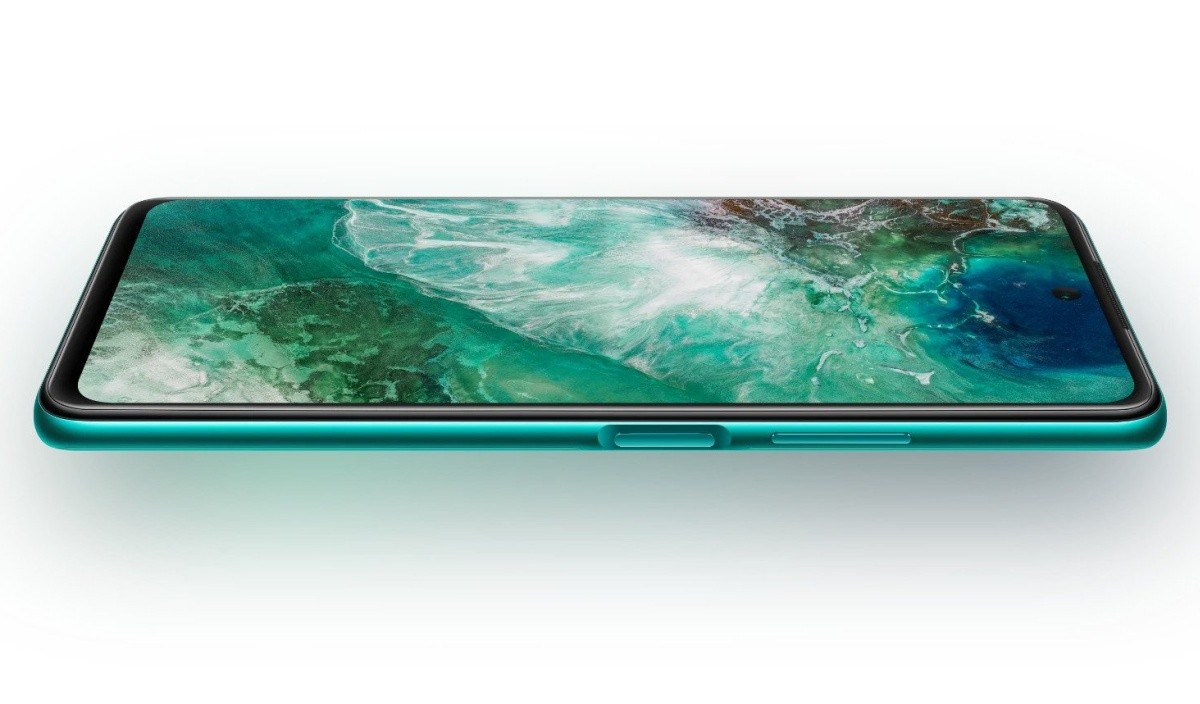 The phone comes with a 6.67-inch FHD+ IPS LCD with a centered punch-hole cutout for the 8MP selfie cam. The panel has an aspect ratio of 20:9.

Inside the smartphone, we have the Kirin 710A with 4GB RAM and 128GB of storage which can be further expanded via microSD. The phone comes with EMUI 10.1 alongside Android 10.

The smartphone comes with a quad-camera setup, with a 48MP main shooter which sits with an 8MP ultrawide lens. The other two are the 2MP macro shooter and the 2MP depth helper.

The smartphone has a massive 5,000 mAh battery and comes with a 22.5W charger and the phone also has a 3.5mm headphone jack.

The smartphone will come in 3 variants that are black, green, and gradient, and is priced for €229. The smartphone is already available in Europe and will likely be appearing in more regions in the coming months.