Truecaller would be the first app used by people to identify the caller's name. People rely on this app for identifying unknown calls. The main reason for people loving this app would be it's "Call Alert" feature.

Truecaller's Call alert feature was introduced in late 2019, in this year telecom providers are behind in terms of performance, whereas Truecaller uses WiFi or Data to provide caller ID. Using WiFi or Data would surely faster than telecom services. 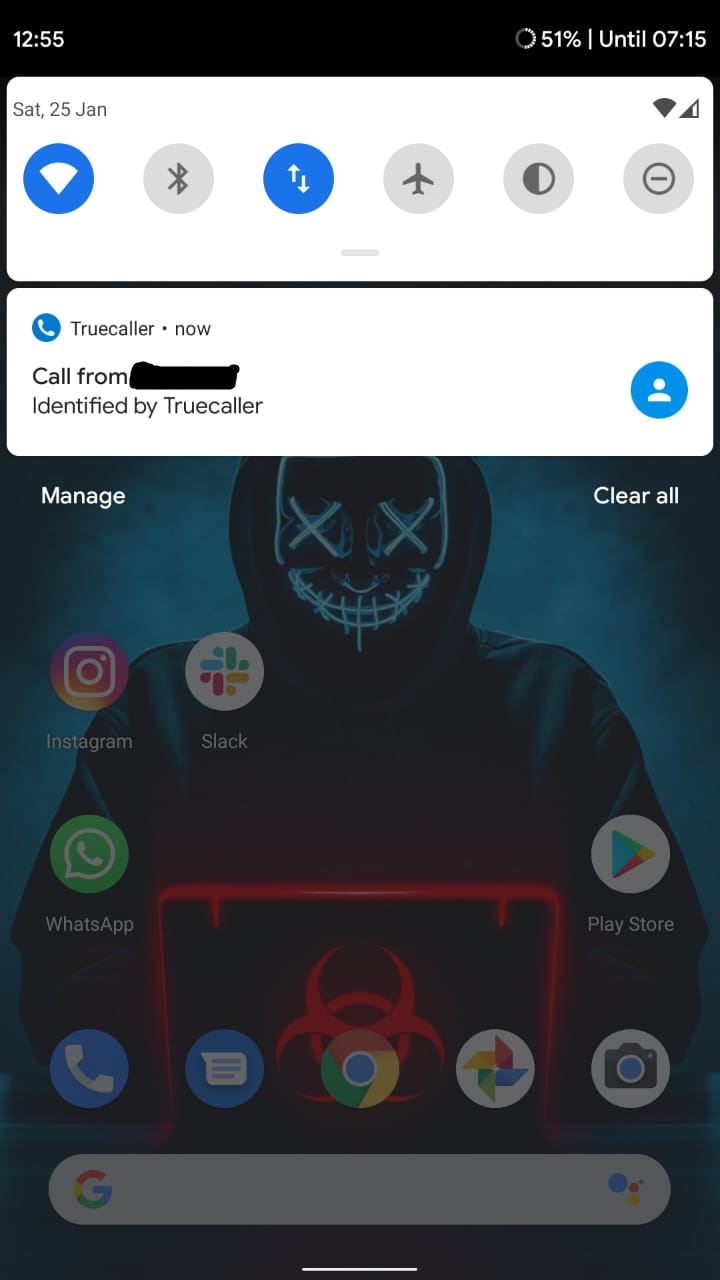 How this Call Alert Feature Works

For this feature to work, there is only one requirement and i.e. Truecaller must be installed on both the devices and an active Internet connection.

This same concept is being used by telecom providers such as Airtel and Jio to implement WiFi calling to provide some cristal clear Voice service coined as VoWiFi.

Is Truecaller safe to use?

Truecaller was once in the consideration of selling data on Dark Web, also a recent bug has been detected that creates users UPI without their consent.

Though Call Alert feature is working fine for a while and happens to be useful to many people, though it's all your call, whether you want to use it or not.