The fact that we can interact with our Android phone by simply plugging it with a computer is kind a big deal for lot of us.  In order to fix something, an advanced Android user would want to talk to their device. To do that, we must require some tools and commands. Today, we are going to talk about these tools and commands.

Before going to the commands, first we have to install some tools so that we can use the commands. If you are a developer and do a lot of debugging then you may have to install the Android Studio package. But for a normal user, you just need to know the command lines. To run the commands, you have to install adb and fastboot drivers for Windows. After installation, now you are good to go. Here is a list of top commands that you must know- 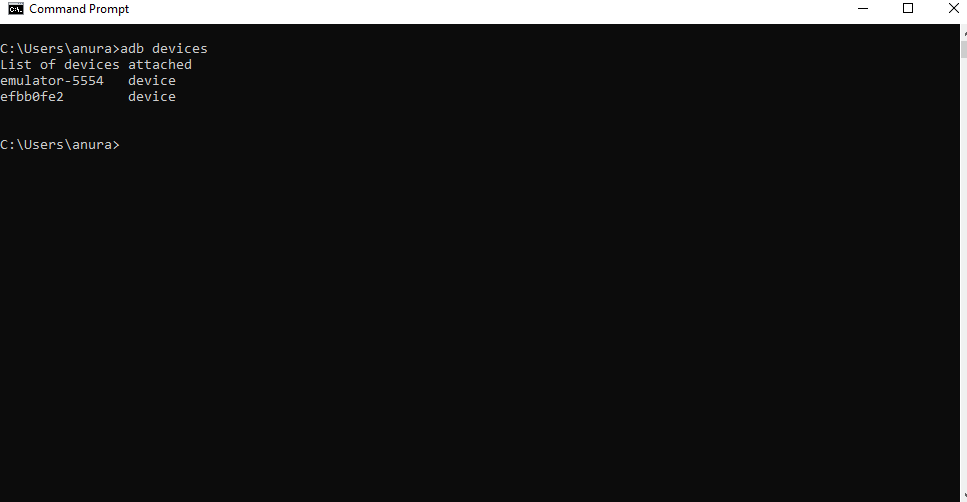 This command is one of the most important commands. This command is used to make sure that your Android device and computer and communicating properly. Before running other commands, you should run this first.

Make sure that the USB debugging on your device is turned on.

As the same suggests, it pulls the files from your Android device to the computer. Before executing this command you must know the path of the file you want to pull and also the path to the destination.

For more information, you can see the example given above. Remember your forward slash versus backward slash rules here and you'll have no problems.

You must know the path to both source and destination. You'll need to know some parameters before pushing a file. To get a better idea, check out the example given above, 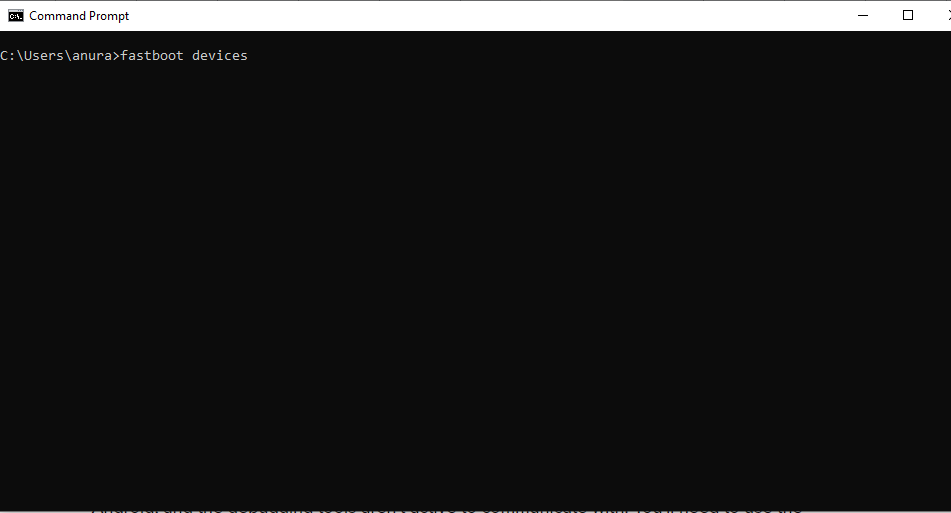 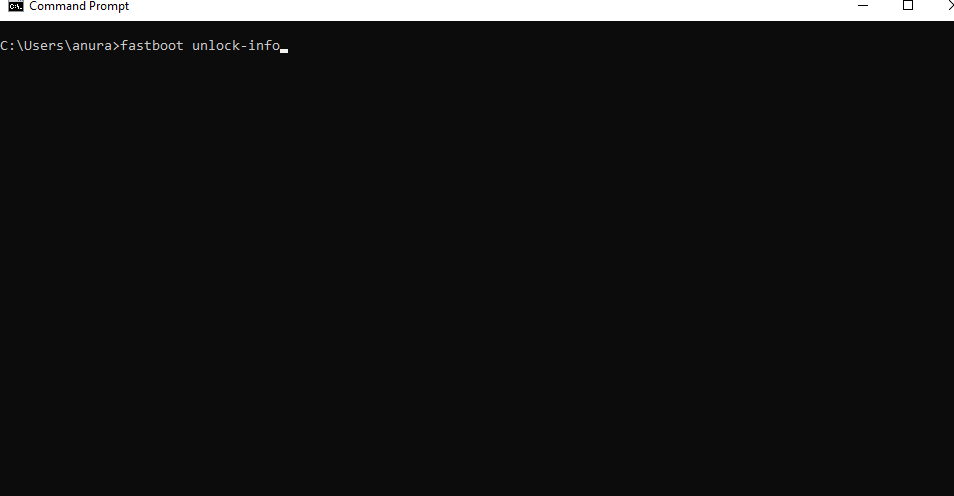 The fastboot unlock command will unlock the bootloader and can erase everything on your phone and reset it. 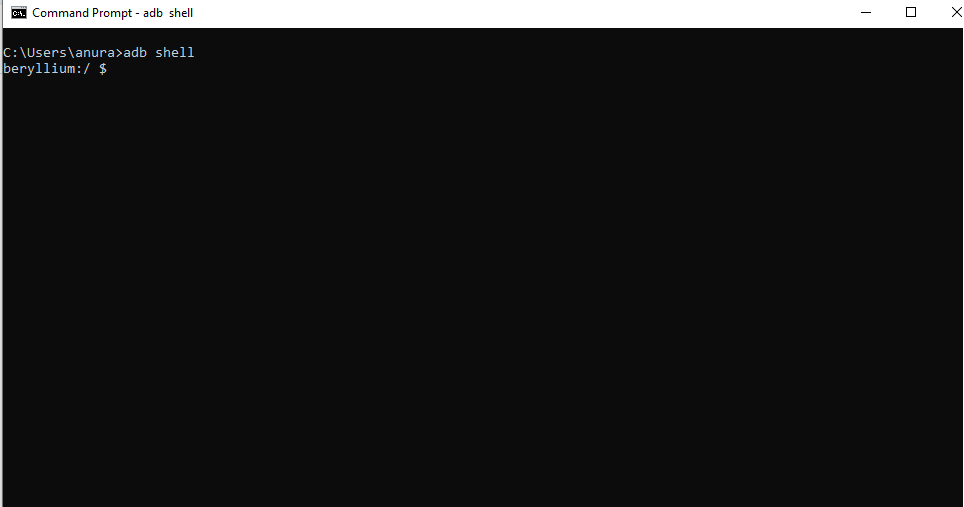 The adb shell command creates a lot of confusion. There are two ways to use this command, one where you send a command to the device to run in its own command-line shell, and one where you actually enter the device's command shell from your terminal. 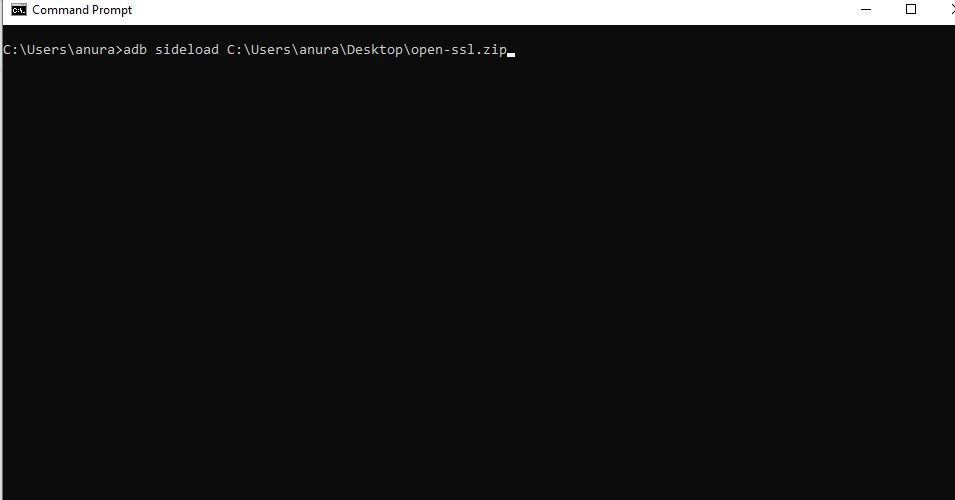 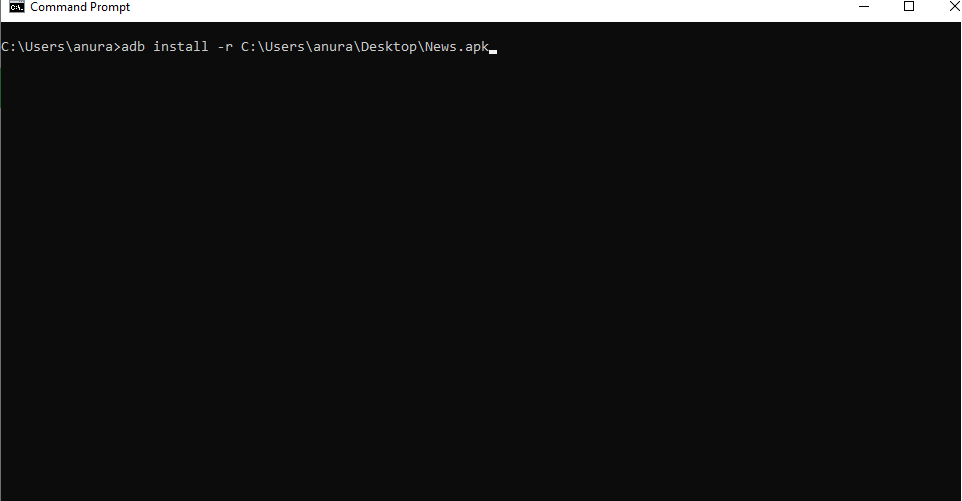 If you an apk file on your computer and you want to install it on your device then this command comes handy. It saves some time as it directly installs the app to the device. 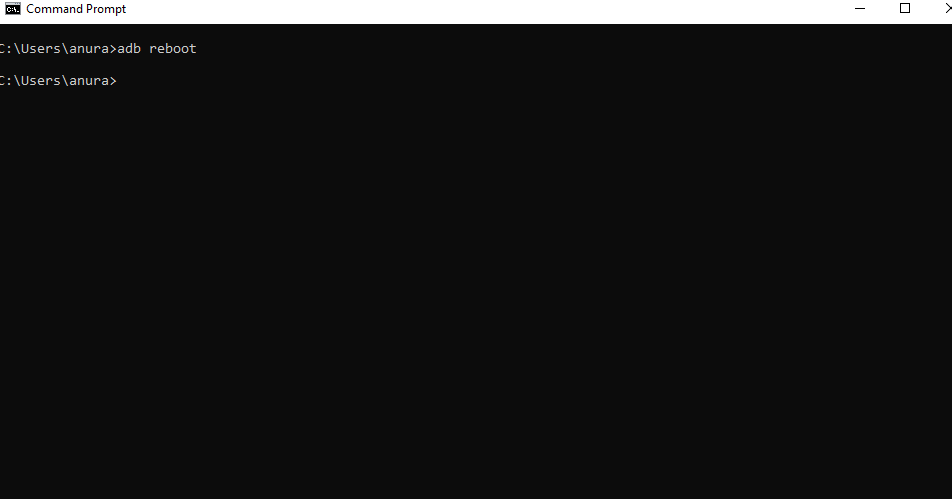 This command is a way to reboot your device from your command line. You can simply run it by typing ADB reboot and hit enter.