Recently Google unveiled its Pixel & smartphone series at their  I/O developer conference event and now according to reports the camera bump will return and both google Pixel 7 Pro and Pixel 7 will use front-facing camera sensors that are capable of 4K video recording. Expect it to be launched in fall 2022.
The information was reportedly spotted on an Android Open Source Project where it had been discovered that Google is functioning on two new display drivers, namely C10 and P10. The C10 display is related to Pixel 7, thanks to its codename Cheetah, while the P10 is claimed to belong to Pixel 7 Pro, which is codenamed Panther. Additionally, taking a more in-depth look at the code revealed that the panels are made by Samsung, which are like their predecessors, with model numbers S6E3FC3 and S6E3HC3. 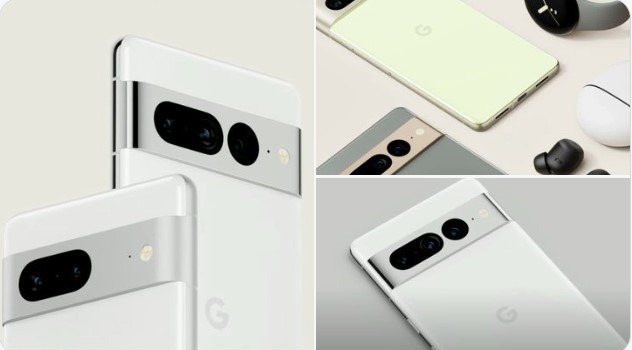 We still have to wait for the official announcement from Google for detailed features and specifications of the Pixel 7 series.