Google developers have released Carbon, a new "experimental" open source programming language that they view as a successor to C++, one of the first things that comes to mind when thinking about software and programming. 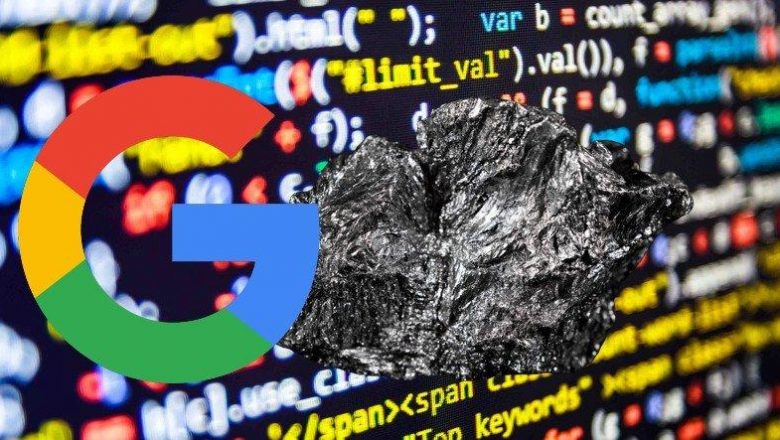 With the advancement of technology, understanding software and programming has become critical. Because not everyone has the time or chance to physically attend software or programming courses, we have developed some recommendations for our readers who want to learn C++ on their own. This material may be found by clicking here.

With its DeepMind team, Google has just developed an artificial intelligence that can produce regulations that are suitable for everyone. In addition, in recent years, the company has developed an artificial intelligence development platform called "Cloud AutoML Vision," which allows you to produce images with a drag-and-drop interface without requiring coding. Google continued its work in this area by introducing a new programming language that it positions as the successor to C++.

Carbon code is quite similar to C++ code. 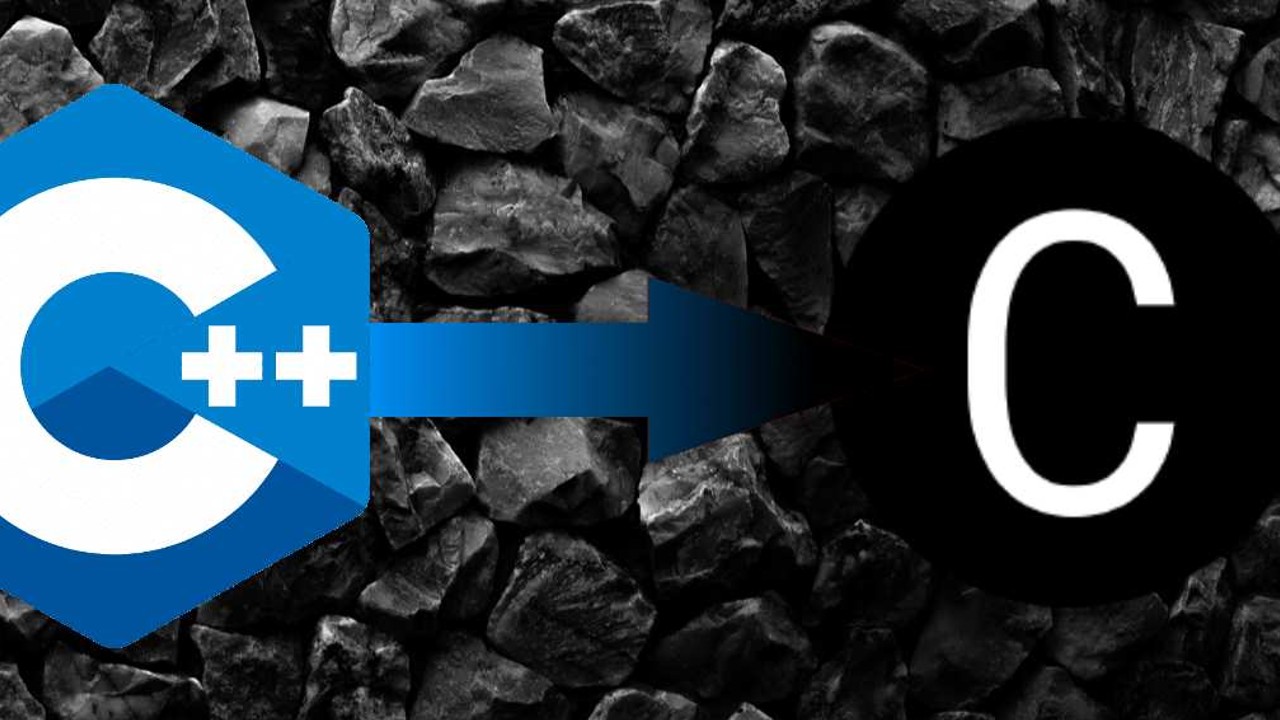 Carbon was the name of the new programming language unveiled by Google during the Cpp North developer event in Toronto. Google did not make any statements about the stage of development while sharing vital data about Carbon's ambition. However, Googlers and developer Chandler Carruth have collaborated to create a programming language that is quite good.

According to the developers, the main reason Carbon is similar to C++ is the performance it provides. Simultaneously, the developers, who claimed to have eliminated all shortcomings and difficulties in C++, explained that the code of Carbon's programming language is very close to C++ code, and in many ways they are the same.

Developers intend to create a more secure build over time. 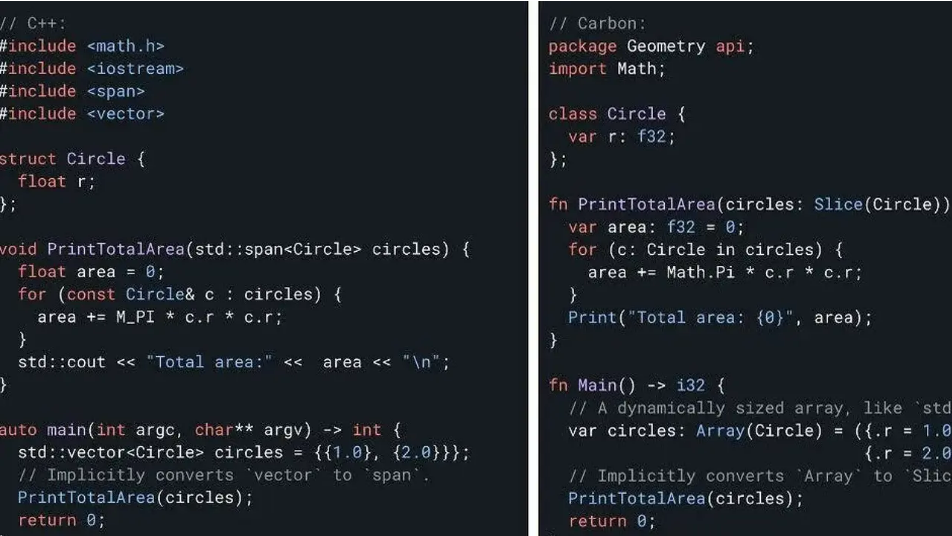 The development team hopes to have a basic working version available by the end of the year. Carbon will be built on modern programming principles, such as a generics system that eliminates the need to review and recheck code for each instantiation.

Memory security is another feature that is both lacking and required in C++. Carbon's engineers are working on improving the tracking of uninitialized states, creating APIs and programming languages that support dynamic bounds checks, and creating a comprehensive default debug build mode. Over time, the developers intend to construct a secure subset of Carbon.

Carbon, according to the assertions, will support:

Although Carbon is the outcome of a collaboration with Google, the developers intend for it to be a community-run project. The new programming language, which is still in the experimental stage, is available on Github under the Apache 2.0 licence and will be discussed on Discord.