Apple is reported to be working on its own search engine in secret. 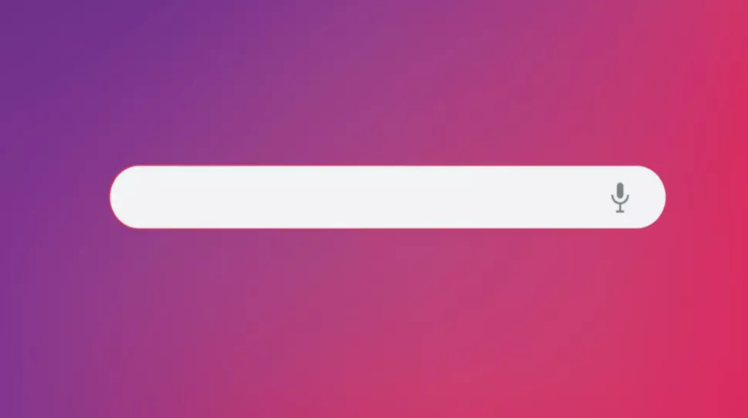 As Apple prepares for its annual WWDC event, rumours are circulating that the corporation is planning to introduce its own search engine.

The source of the speculation is a tweet from blogger Robert Scoble, which appears at the end of a thread summarising the Apple surprises he expects in the next year.

Scoble noted the information is based partly on interactions with informants and partly on deduction in an interview with TechRadar Pro. He went on to say, "This is the most expensive product launch of all time [sic]."

The search engine, according to Scoble, will not be introduced at WWDC next week, but rather in January. Apple has been contacted by TechRadar Pro for comment.

People have long speculated whether the Cupertino behemoth might someday dip its toes into the search business due to a lack of competition and a long-standing rivalry between Google and Apple.

Although the value of Google Search is difficult to determine due to the way Alphabet earnings are disclosed, we do know that it accounts for the majority of the company's ad income, which in 2021 totaled $210 billion.

Apple has decided it wants a piece of the action if Scoble's information is right. But why now, exactly?

One theory is that Apple believes the iOS and Safari install bases have reached a critical mass, allowing it to mount a credible challenge to Google's dominance.

For years, Apple has profited from a partnership with Google that ensures Google's status as the default Safari search engine (possibly worth upwards of $20 billion each year). The conditions of this agreement also prevent Apple from developing a standalone search product, according to documents filed in a recent class action complaint.

However, if Apple were to break its contract with Google and launch a competitor, the billion-strong Safari user base would provide a good basis on which to develop. And, with the threat of new antitrust legislation looming, it's probable that the corporation will be pushed in this path regardless.

It would be a mistake, though, to believe that having a large audience guarantees success. Despite presiding over the world's largest operating system, Microsoft, for example, has failed to make significant advances in browsers and search.
Apple would have to be certain that gains in advertising revenue would pay for the billions of dollars lost if it voluntarily terminated its partnership with Google.

It's also possible that the alleged service won't resemble a regular search engine in any way. Scoble noted that Siri may be the primary benefit in his tweet, which could indicate that the new tool is designed to supplement the digital assistant's (Google-powered) responses rather than field generic requests like a standard search engine.

Cardless ATM Withdrawal Now For All Banks: Everything here