The iQOO 10 series, the company's next-generation flagship, is slated to be released in the third quarter of this year. The iQOO 10, 10 Pro, and iQOO 10 SE are likely to be among the three versions in the future lineup, similar to the iQOO 9 series. The latter is thought to be the most cost-effective model in the series. There is no formal confirmation of this, though. The iQOO 10 Pro model's charging information has now surfaced on the internet. 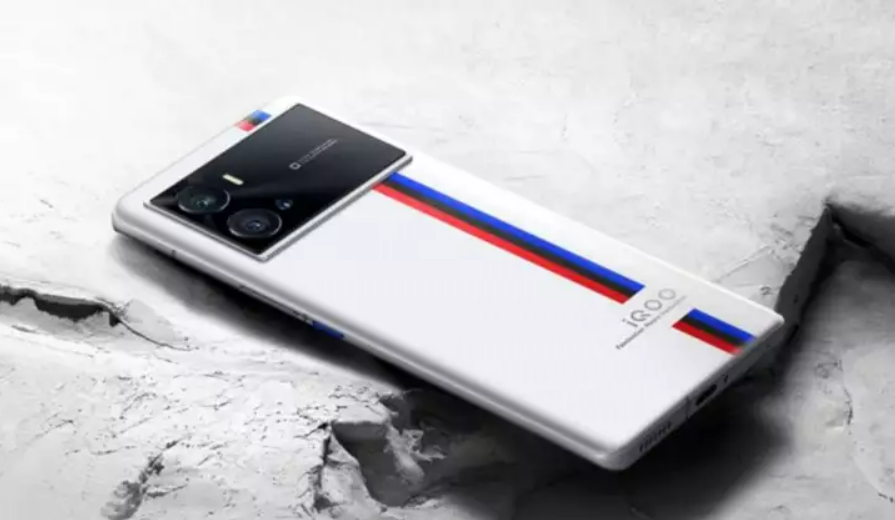 The next iQOO 10 Pro will offer 200W wired fast charging as well as 65W fast wireless charging, according to tipster Digital Chat Station. V200100L0B0-CN is the model number for the 200W adapter, which is stated to deliver 20V at a 10A charge. Vivo may also employ this charger with the next-generation Vivo X90 series, according to rumours.

The Realme GT Neo 3 is now marketed as the 'World's Fastest Fast-Charging Smartphone,' with 150W fast-charging capable of recharging the device's 4,500 mAh battery to 50% in under 5 minutes. Despite the fact that Xiaomi announced a 200W charger, no phone with the same adapter was announced.

The iQOO 10 Pro's battery capacity has yet to be confirmed. The forerunner, as previously stated, had a 4,700 mAh battery unit. As a result, we expect the iQOO 10 Pro will have the same capacity, or a 5,000 mAh battery. Apart from that, the iQOO 10 series smartphones are expected to be powered by Qualcomm's latest Snapdragon 8+ Gen 1 CPU, according to newly released information.

If the iQOO 10 Pro does truly enable 200W charging, it will be a significant increase above the iQOO 9 Pro's 120W FlashCharge and 50W Wireless FlashCharge fast charging capabilities. Other details about the iQOO 10 series are expected to be revealed soon.

In addition, iQOO just announced the iQOO Neo 6 with 80W Charging in India, which is priced at Rs. 29,999. The Qualcomm Snapdragon 870 SoC, a 64MP triple camera configuration with dual-LED flash, and other features are included in the latest mid-range tablet.