This info came from renowned industry analyst, Ming-Chi Kuo, who, history suggests, has a proven inside track on what Apple is planning to do. That said, if the leaker’s comparisons are correct, I suspect there will be a significant amount of shock and even backlash from hardcore Apple fanboys.

Despite an outlandish moniker, ShrimpApplePro has a strong track record and was the first leaker to reveal the new pill-shaped cut-out in iPhone 14 Pro models, which ultimately housed the Dynamic Island. The leaker also expects the iPhone 15 range to come with solid-state volume and power buttons, something now widely reported by other sources. 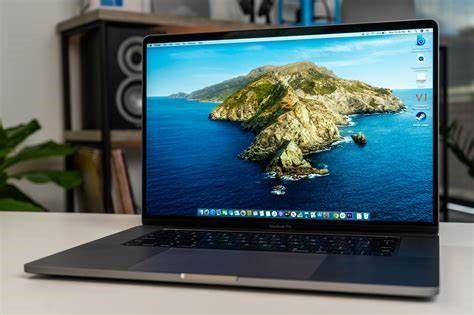 According to Kuo, Apple will drop a new 16-16.5-inch MacBook Pro in 2019, featuring an “all-new” design. However, even MacRumors is putting the dampeners on Kuo’s reporting. The website states, “Unfortunately the report provides few details beyond that it is an ‘all-new’ design, suggesting Apple is revamping [its] current MacBook Pro design.” 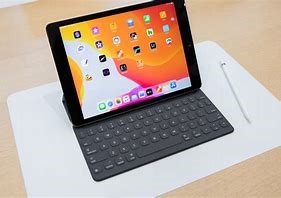 According to Kuo, the existing 9.7-inch iPad will be get a bump in screen size to 10.2-inches in 2019. He was light on details beyond this. But, it wouldn’t be too surprising. Apple recently gave the iPad Pros a screen size increase by making the bezels smaller and dropping the home button in favor of FaceID and gesture controls. What starts on the Pro is likely to make its way to the cheaper iPad model. 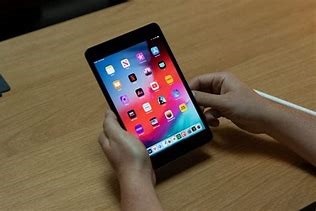 The iPad Mini 4 has been hanging around since September 2015 and it’s felt as though Apple has forgotten about the baby iPad.

However, according to Kuo, 2019 will see Apple bring the iPad Mini back, alongside that larger 10.2-inch iPad. Currently, the iPad Mini has a 7.9-inch screen, so it might see a smaller bump to something north of 8-inches, which would help separate it from the iPhone XS Max. 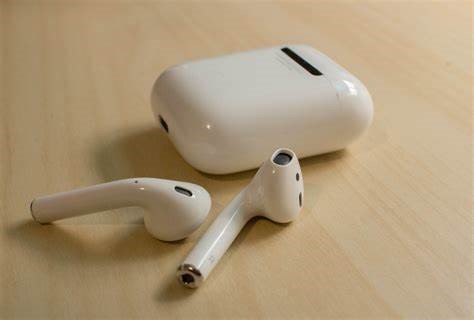 The AirPods wireless earphones have been a runaway success for Apple. Just like the original iPod’s white headphones, the AirPods have given users a unmistakable status symbol to show off when they’re out and about.

However, it’s worth remembering that the AirPods have been around since late 2016. It seems likely that Apple would want to cash-in on the earphones’ popularity and launch another, improved version. 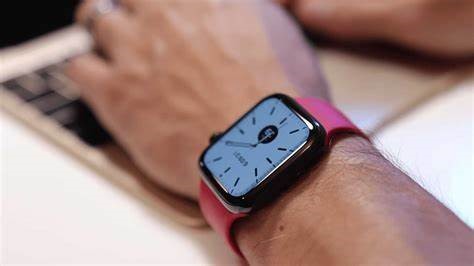 The Apple Watch Series 4 hit the shelves towards the end of last year, and its edge-to-edge display turned heads.

However, Kuo reckons that a slightly refreshed version of the Series 4 is coming this year. It won’t mark a radical departure from the original model. Instead, it will offer electrocardiogram readings (ECG) in more countries — this will let you take accurate heart readings, which can be shown to your doctor. The new Apple Watch will get a ceramic case design option. 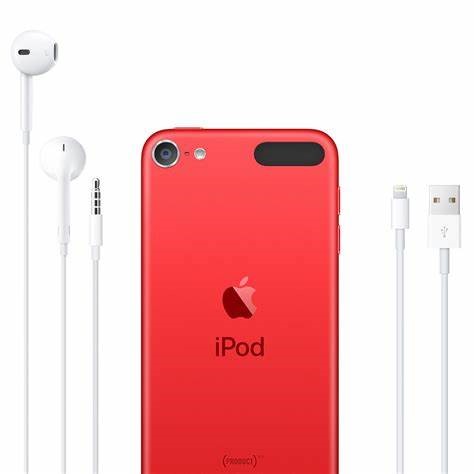 Remember when the iPod was the gadget to have? While those days are long gone, it seems like Apple might genuinely bring back its MP4 player.

Rumors suggest that the new iPod Touch would come with an upgraded processor, which might make it a good choice for mobile gaming. However, Kuo is short on details beyond this.

A new iPod might help Apple rescue device sales in emerging markets, which has been decimated by Chinese companies offering cheaper phones such as Huawei and Oppo. 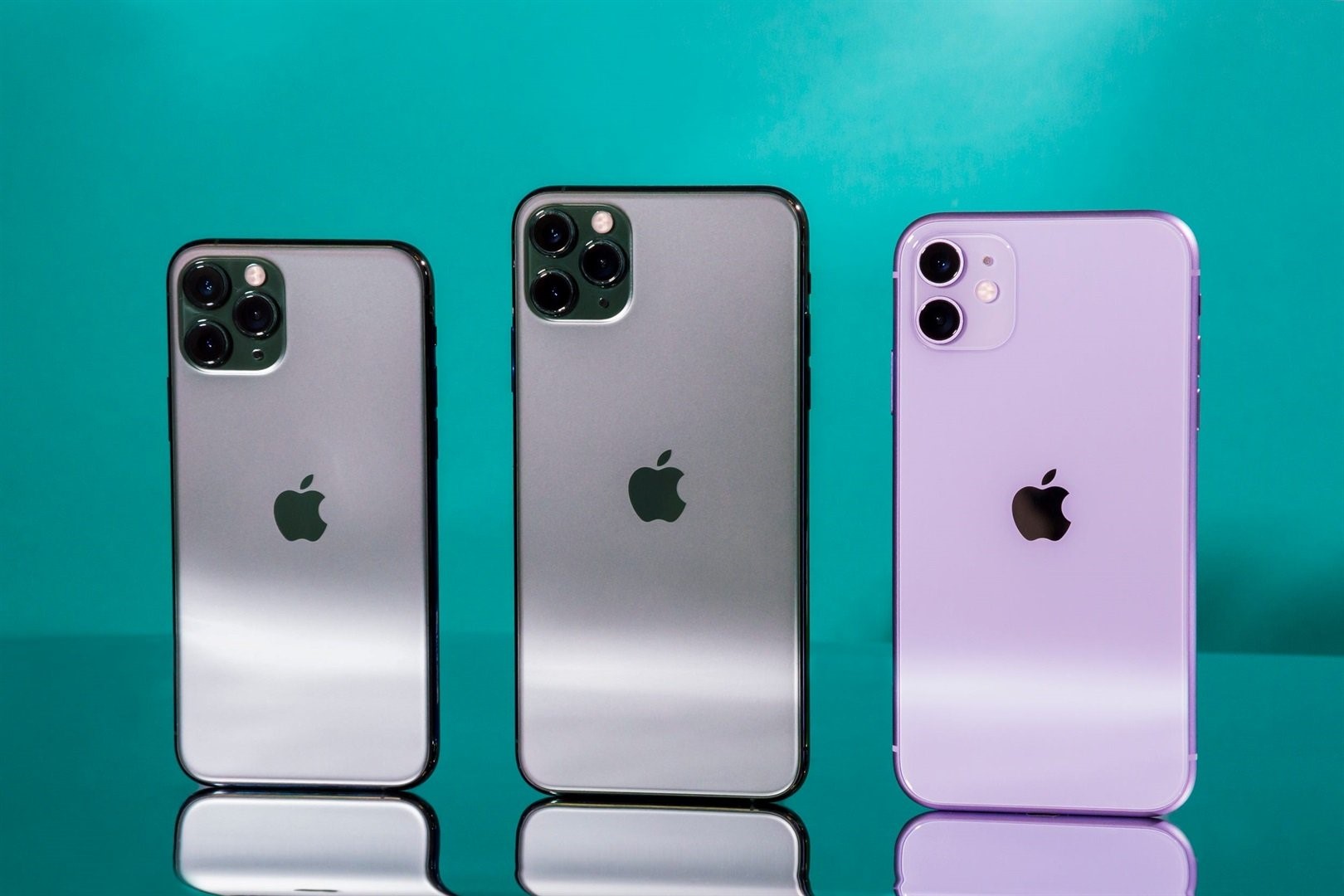 To be clear, Apple will launch new iPhones in 2019. What we’re debating here is what these iPhones will actually look like. According to Kuo, there will be three iPhones on offer: 5.8-inch and 6.5-inch OLED models and a 6.1-inch LCD model. If that sounds familiar, it’s because it’s exactly like 2018’s iPhones. All three will have the same notch area as the existing iPhones, as well.

In addition, ShrimpApplePro says that iPhone 15 displays will be the same size as the iPhone 14 series (6.1 and 6.7-inches) and use Ceramic Shield glass. The leaker states that their source sees no difference in the size of the front-facing camera hole on standard iPhone 15 models and believes there will be no upgrade here. This makes sense.