Xiaomi is currently prepping for the launch of its budget smartphone series Redmi Note 10, aside from it the company may also be planning to launch the successor to its smart band series, Mi Band 6. Recently, the Xiaomi fitness band has made an appearance on the Bureau of Indian Standards (BIS) listings and the model number of the device as per the list is XMSH15HM. This was first spotted by the tipster Mukul Sharma. This sighting suggests that the launch of the Mi Band 6 is well around the corner. Apart from BIS, the device was also spotted on the Indonesian Telecom certification website. Since the device number was the same for both countries we think there will be no difference in the specs, which has been the case for many smartphones. 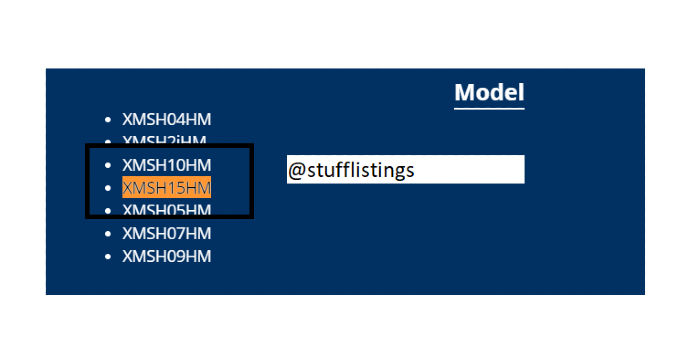 Apart from the BIS list spotting and the guesses about the imminent launch, we don't know much about the device from the listings. Previous rumors and reports have suggested that the band will feature SpO2 monitoring, Alexa assistant Support, and a built-in GPS.

Other than that the previously leaked images for the Mi Band 6 indicated a bigger display than the Mi band 5 that has a 1.1inch display. According to the rumors, multiple new modes have been added to the device such as Cricket, Basketball, Zumba, and Kickboxing. Unfortunately, this is pretty much all we know about Band 6 at the moment but we sure can speculate that the launch of the fitness tracker will be soon and not that far apart from the Note 10 series.

Verizon suggests users turn off 5G and save battery life