As previously reported, Xiaomi has now officially introduced its new Xiaomi 12S series in China. The Xiaomi 12S, Xiaomi 12S Pro, and Xiaomi 12S Ultra are part of the brand's new flagship smartphone series. This series is the first for the firm to support the Snapdragon 8+ Gen 1 chipset and to include Leica-backed cameras (as part of the current Xiaomi-Leica collaboration). See the whole details below. 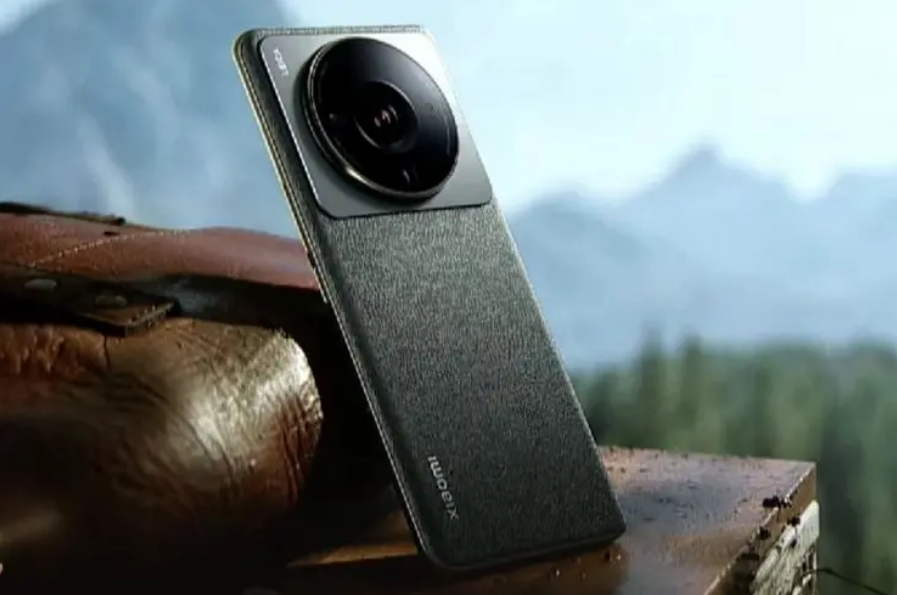 The Xiaomi 12S Ultra confirms prior speculations and features a redesigned design with a large rear camera hump that looks like a camera lens. A 48MP ultra-wide lens with a 128-degree field of view, a 48MP periscope-cum-telephoto lens with 5x optical zoom, and a 48MP telephoto lens with up to 120x digital zoom are all included in the gadget. The primary camera has a 50MP sensor with the newest Sony IMX989 technology. 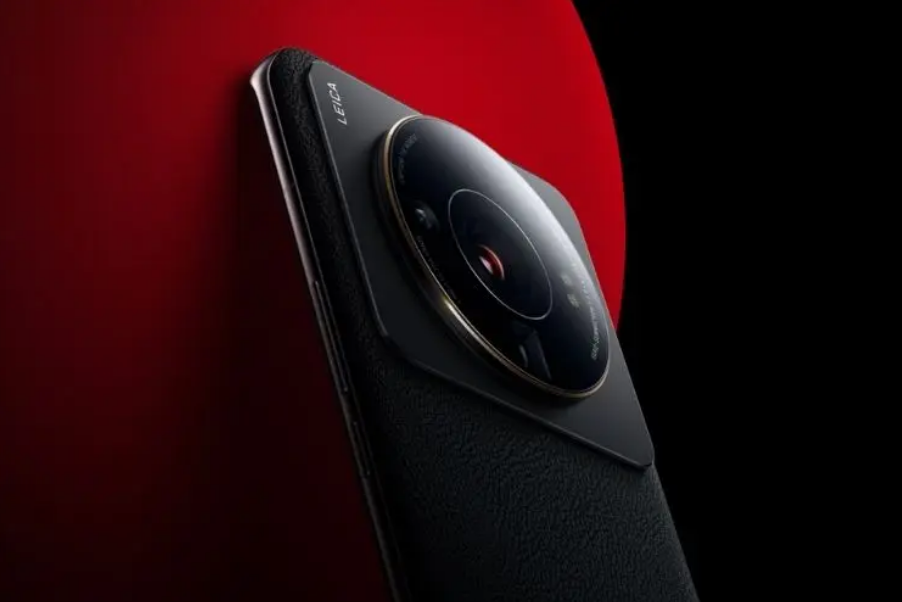 In addition, this is the first Android smartphone to ever feature Dolby vision HDR video and HyperOIS, which provides improved and far smoother video capture. The Xiaomi 12S Ultra supports capturing videos in up to 8K HDR. Next, let's discuss the internals.

Under the hood, a 4,860mAh battery powers the gadget. It supports wireless charging at 50 watts, cable charging at 67 watts, and reverse wireless charging at 10 watts. You get a 6.73-inch 2K LTPO 2.0 Samsung E5 AMOLED screen with a 120Hz refresh rate on the front. The panel is capable of peak brightness up to 1500 nits, 10-bit colour, Dolby Vision support, and more.

There are two colour options available for the Xiaomi 12S Ultra: Classic Black and Verdant Green. 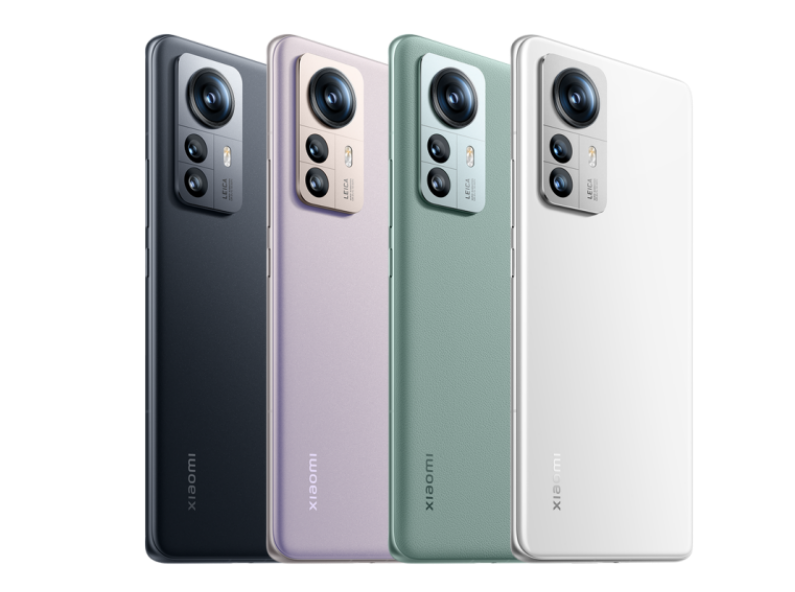 A 50MP Sony IMX707 main camera, a 50MP ultra-wide lens, and a 50MP portrait lens make up its three rear cameras. The camera is compatible with a number of features, including CyberFocus and Leica lenses. The Leica-exclusive effects and the brand's watermark have also been included thanks to the Xiaomi-Leica relationship.

The 6.28-inch AMOLED Full HD+ display on the Xiaomi 12S has the same aesthetics as the Pro model and boasts a DCI-P3 colour gamut, 1100 nits of maximum brightness, and a 120Hz refresh rate. It is also powered by the Snapdragon 8+ Gen 1 SoC, as was already reported.

A 50MP main camera with a Sony IMX707 sensor and OIS, a 13MP ultra-wide lens, and a 5MP macro camera are all included in the camera portion. With a 4,500mAh battery, it supports both 50W wireless fast charging and 67W fast charging. Based on Android 12, MIUI 13 is used by the device. It features the same colour options as the Xiaomi 12S Pro and stereo speakers.

Additionally, the business has introduced the 12S Pro Dimensity Edition in China, with prices beginning at CNY 3,999 (about Rs 47,100). In China, all three Xiaomi 12S variants are currently on sale. There is no information yet on when the Xiaomi 12S series will be available in other countries, but we are eager to test the camera on the Ultra model.