Sony introduces its own line of Truly Wireless Earbuds in India

The biggest improvement that Sony has introduced in these earbuds is the change in connectivity technology. Normally earphones use the Left to Right Relay Bluetooth transmission which in some cases leads to audio latency between the earbuds itself. Sony has improved it by introducing simultaneous Left/Right Bluetooth transmission. In this technology a Bluetooth chip is used, which transmits sound to the left and right ears simultaneously, coupled with an optimized antenna design that ensures a stable connection and outstanding listening. Which further decreases the audio latency too.

Sony’s WF-SP800N buds are part of its premium sports audio series with Active Noise Cancellation(ANC) and come with an in-ear design and adjustable arc support. Each bud weighs in at 9.5 grams which is a bit heavier than its other competitors.

Both earbuds come with touch controls which can be used to pause, play, skip your tracks, or adjust the volume. These controls can be customized using the Sony Headphone Connect App. 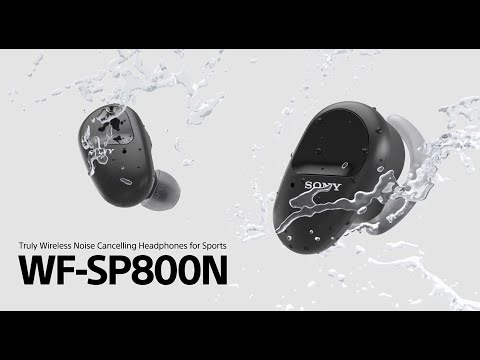 The earbuds also come with adaptive sound control with distinct profiles for walking, running, waiting, or traveling. The ambient sound for these modes can be further adjusted using the Sony App. Placing your finger over the earbud turns the volume right down and lets in ambient sound. So you can instantly chat with someone without removing your headphones.

These earbuds also come with support for an assistant with Google Assistant, Siri, or Alexa built-in. The WF-SP800N delivers clearer voice quality for hands-free calling and you can take calls using either, or both, of the earbuds. This allows you to alternate their recharging or hear calls more clearly in noisy environments. The earbuds pair over Bluetooth 5.0 and work with both Android and iOS.

Battery life is an area where Sony does its best with the WF-SP800 as the earbuds are rated at 9 hours of battery life with ANC on (13 hours without) while the carrying case adds another 9 hours depending on if you have noise cancelation on or not. A quick 10-minute charge will be good for 1 hour of battery life according to Sony but unfortunately, there’s no wireless charging on board.

The Sony WF-SP800N comes with a 6 mm Driver (Dome Type) and IP55 rating for outdoor use and easy cleaning which means they are water and dust resistant.

The Sony WF-SP800N comes in black, white, blue, and orange colors. Retail is set at Rs. 18990 and they are available on Sony’s official website.

Much unlike the Sony WF-SP800N, WF-XB700 is a budget Truly Wireless Earbuds. These earbuds are marketed by Sony as affordable entry-level TWS earbuds. These earbuds come with a button on both pieces which is used to pause, play, skip your tracks, or adjust the volume. They also offer an easy way to access your smartphone's Voice Assistant and make and receive calls hands-free. 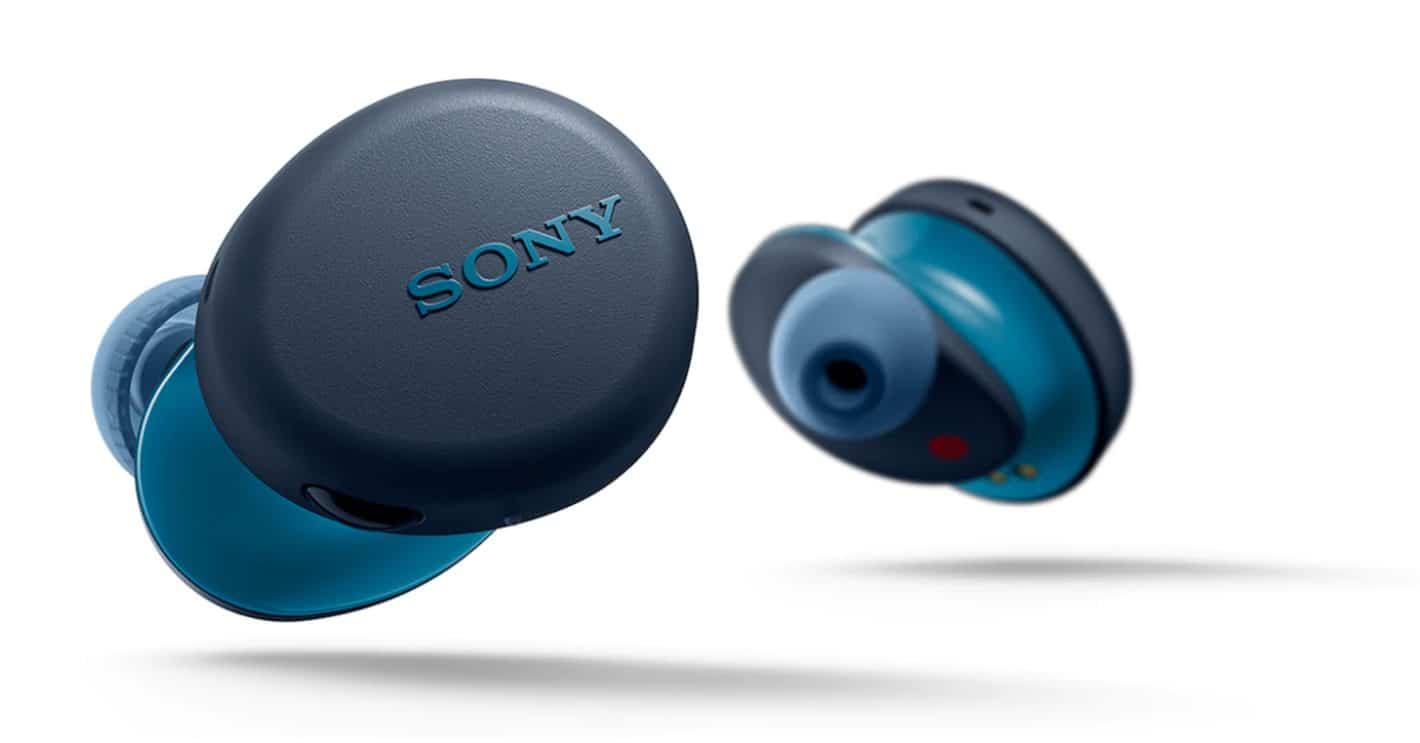 Sony WF-XB700 comes with an IPX4 water-resistance rating that means splashes and sweat won't stop these headphones, so you can keep on moving to the music.

Battery life in the Sony WF-XB700 is similar to Sony WF-SP800N. According to Sony, you can enjoy up to 18 hours of listening thanks to the handy charging case. And a10 minutes' quick charging gives up to 60 minutes of music playback.

The Sony WF-XB700 comes in black, and blue colors. Retail is set at Rs. 11990 and they are available on Sony’s official website.