The new 16Gb LPDDR5 is the first memory based on the currently most advanced 1z process node and which is being mass-produced using EUV tech, making it the highest speed and largest capacity available in mobile DRAM. Samsung has commenced mass production of the industry’s first 16-gigabit (GB) LPDDR5 mobile DRAM at its production line in Pyeongtaek, Korea. It is said to offer the highest mobile memory performance and is claimed to have the largest capacity to enable the benefits of 5G and AI features in next-generation smartphones. 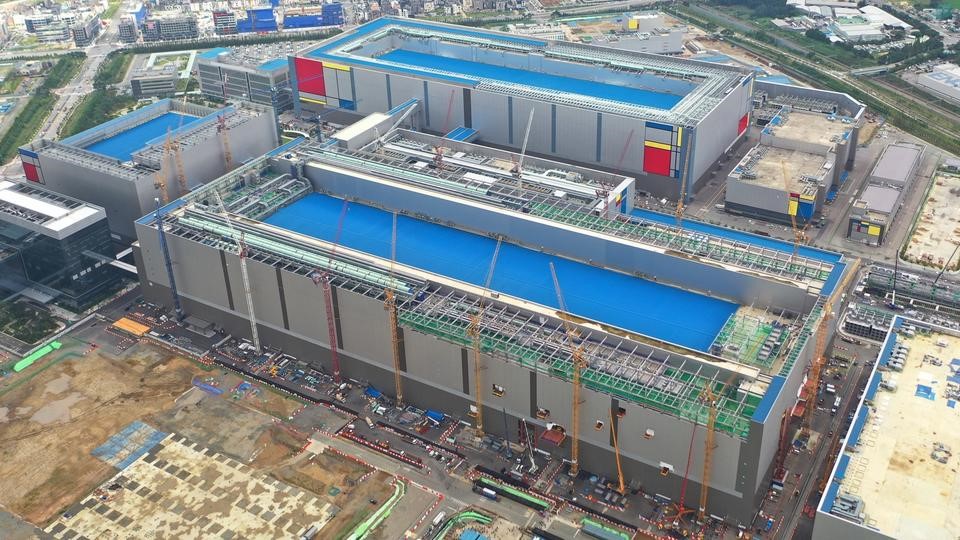 Samsung’s Pyeongtaek Line 2 is the largest-scale semiconductor production line to date, spanning more than 128,900 square meters/1.3 million square feet, which is the equivalent of about 16 soccer fields. Samsung says that the new Pyeongtaek line will “serve as the key manufacturing hub for the industry’s most advanced semiconductor technologies, delivering cutting-edge DRAM followed by next-generation V-NAND and foundry solutions, while reinforcing the company’s leadership in the Industry 4.0 era“.

Samsung is also planning to expand the use of its LPDDR5 offerings into automotive applications, offering an extended temperature range to meet strict safety and reliability standards in extreme environments.

Google Verified Calls will give tough competition to Truecaller in India!

Would US sanctions results in Huawei to exit the smartphone market?

Would US sanctions results in Huawei to exit the smartphone market?