Samsung announced its 200MP ISOCELLL HP1 camera in September of last year, but it has yet to appear on any of its devices. While we wait for additional information from Samsung on its first smartphone with a 200MP camera, Korean website ETNews claims that Samsung has completed development of its new 200MP camera sensor, which will be utilised on the Galaxy S23 Ultra next year.

According to the report, Samsung Electro-Mechanics, the Korean conglomerate's camera subsidiary, would manufacture 70% of the new 200MP sensor's modules, while Samsung Electronics will make 30%. 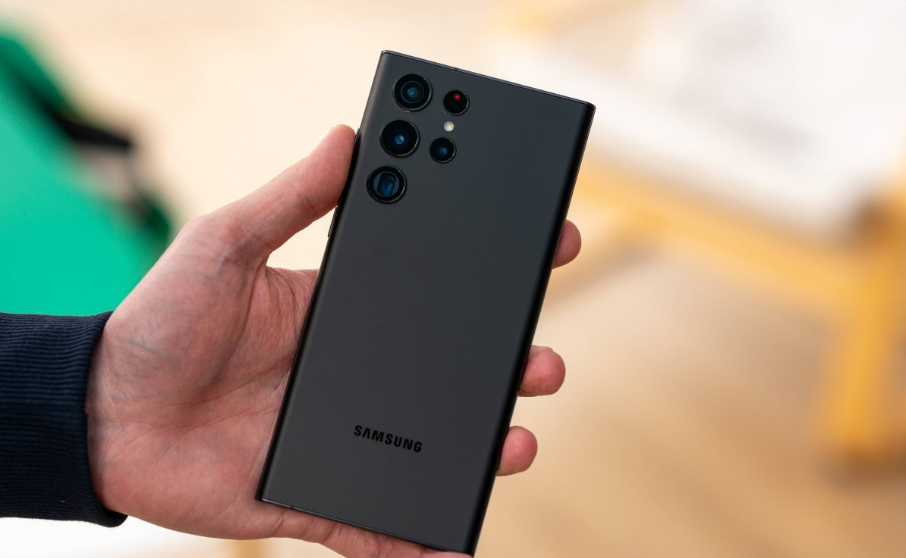 We don't know much about this new 200MP camera sensor, but now that Samsung has completed its development, we should know more shortly.

OnePlus First Foldable phone coming: Everything you need to know!

OnePlus First Foldable phone coming: Everything you need to know!