Realme maintains its assault on the entry-level category, while Xiaomi targets productivity users and binge-watchers with the recent launch of the Xiaomi Pad 5 in India. The Realme Pad Mini is the company's second tablet, and it's aimed at students and kids thanks to its huge screen, moderate performance, and low pricing. The Realme Pad Mini's full specifications, price, and availability are listed below. 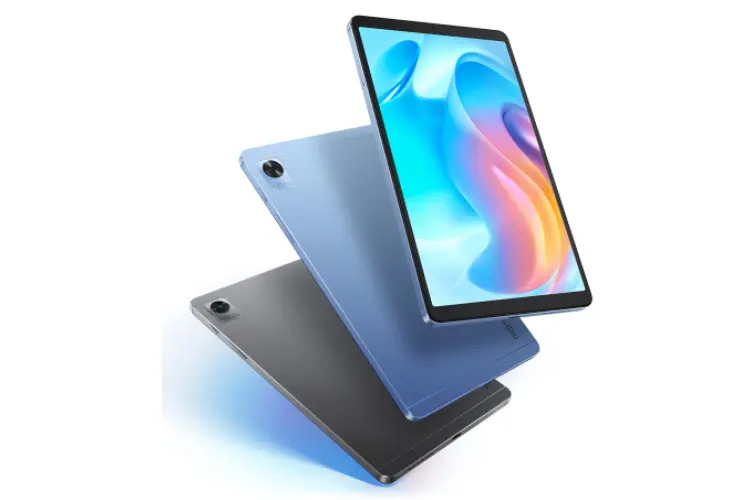 To begin with, the Realme Pad Mini is a small tablet with a unibody chassis made of aluminium alloy. The tablet is barely 7.59mm thick and weighs 372g. On the front, there's a 5MP selfie camera, and on the back, there's a single 8MP camera. The rear camera can shoot 1080p films at 30 frames per second. 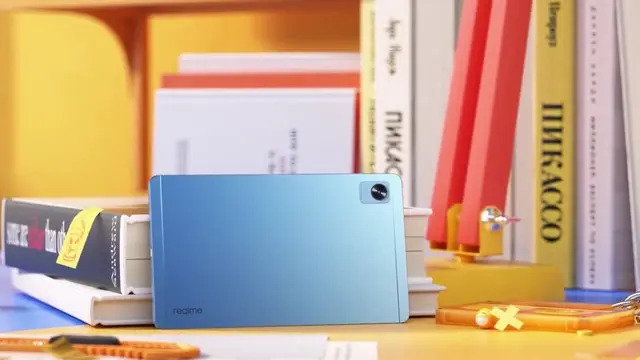 The Pad Mini has an 8.7-inch IPS LCD display with HD+ (1340 x 800p) resolution, a screen-to-body ratio of 84.6 percent, and a 5:3 aspect ratio. The Pad Mini's display is substantially smaller than the original Realme Pad's 10.4-inch screen, and it can even be held in one hand. The Unisoc T616 CPU powers the Realme Pad Mini's internals. There's also up to 4GB of RAM and 64GB of internal storage available (expandable up to 1TB via a dedicated microSD slot). A 6,400mAh battery is also included, which supports 18W rapid charging. The gadget also allows wireless accessory charging using reverse charging technology.

There are also twin stereo speakers, LTE network compatibility, a USB-C connector for charging and data transfer, and a 3.5mm headphone jack on the tablet. Wireless connectivity choices include Wi-Fi 802.11ac and Bluetooth 5.0. The device runs Realme UI R Edition, which is based on Android 11 and looks more like vanilla Android than ColorOS.

This tablet is available in two versions: 3GB + 64GB and 4GB + 64GB. There are also Wi-Fi-only and LTE varieties, giving you a total of four options to select from. The Realme Pad Mini is priced at Rs 10,999 for the base model, with prices for other versions available here:

The Realme Pad Mini is available in two colours: blue and grey. It will be available for purchase on Flipkart, Realme's online shop, and offline retail partners starting on May 2nd. During the company's 4th anniversary sale, which runs from May 2 to 9, you will get a Rs 2,000 discount on all variations.