WhatsApp eventually began bringing out multi-device compatibility for its messaging network to all users late last year, after a protracted period of development. Users can now link additional desktop or laptop devices to their WhatsApp accounts in order to utilise the platform independently on their computers, but the capability does not currently allow them to attach a secondary mobile or tablet device. That could soon change, as the Meta-owned behemoth has begun to tease this ability. 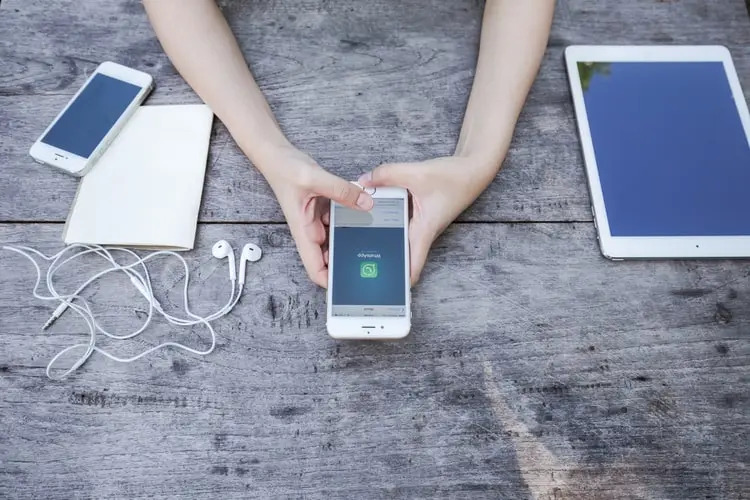 WhatsApp may soon allow you to attach your secondary smartphone or tablet to your account, according to a new claim by the reliable WhatsApp beta tracker WABetaInfo. In the current WhatsApp beta version 2.22.10.13, the tipster discovered a preview of the feature.

The company has already established a new "Register Device as Companion" component in the app, as shown in the report. It's worth noting that WhatsApp indicated last year that it would increase its platform's multi-device functionality. You can see a preview of it by clicking on the link below.

Users will be able to add secondary smartphones and tablets to their current WhatsApp accounts once the capability is available. They will be able to utilise the messaging service on multiple mobile devices with the same account without having to maintain the primary device linked to the internet at all times. The "Companion" devices that are linked to a WhatsApp account will be referred to as such, and users will have to scan the QR code on their primary device to link them.

You should be aware that the user interface is currently unfinished, as the instructions at the bottom state that users must aim their secondary device toward a QR code in order to link it. The QR code, which should be in the centre of the screen, is presently missing. As a result, we may anticipate the corporation to make some tweaks to the user interface before releasing the feature to the public.

According to WABetaInfo, the feature is currently in development. As a result, there is no word on when the business plans to deploy it on the platform. So stay tuned for more information, and let us know what you think about the option to connect supplementary mobile devices to WhatsApp in the comments section below.