The OnePlus 10R 5G is said to have a 120Hz display with a punch-hole camera. The 64MP triple back camera configuration on the OnePlus Nord CE 2 Lite 5G will be available. 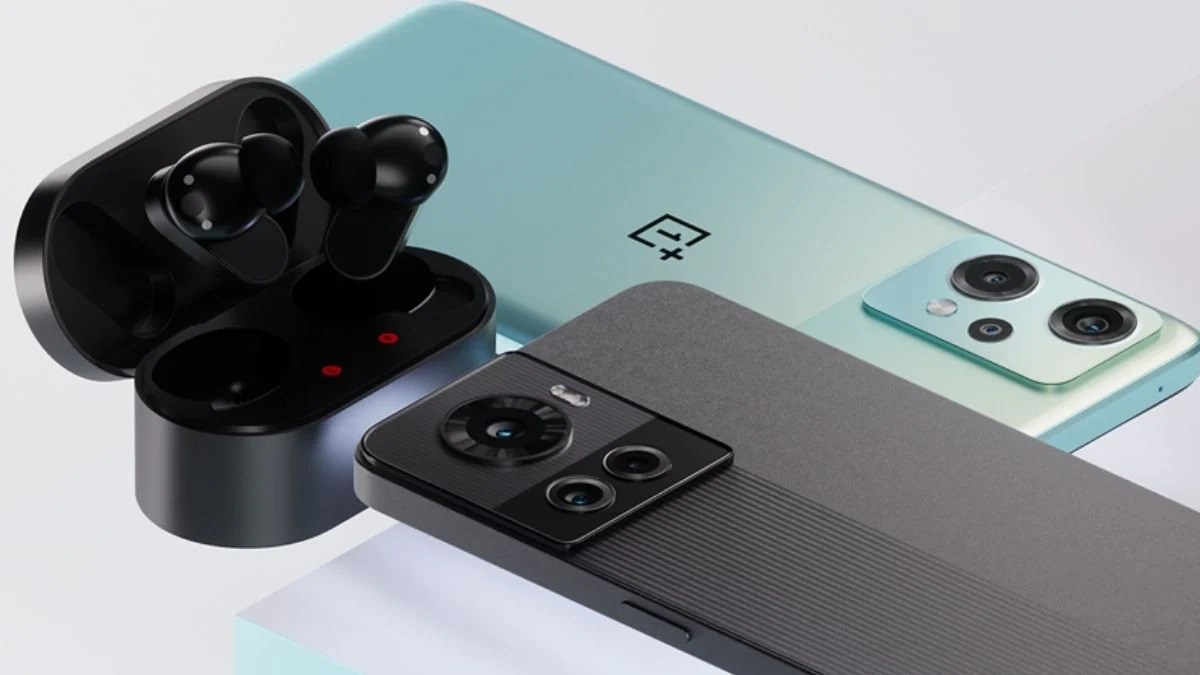 On April 28, OnePlus will introduce three items in India: the OnePlus 10R 5G, OnePlus Nord CE 2 Lite 5G, and Nord Buds. OnePlus has released a few critical details about these forthcoming products ahead of their introduction. The OnePlus 10R 5G will include a 120Hz Fluid Display with an adaptable frame that houses a punch-hole front camera, according to OnePlus' newest tweet. The smartphone will be available in black and green.

The OnePlus Nord CE 2 Lite 5G, on the other hand, is expected to include a 64MP AI triple back camera and a 5,000mAh battery. For the uninitiated, OnePlus has confirmed that the Nord CE 2 Lite 5G will enable 33W fast charging. Finally, Nord Buds has not released much, although the TWS earbuds are confirmed to be available in black and white.

For the uninitiated, the OnePlus 10R 5G will most likely be renamed OnePlus Ace and will be released in China on April 21st, which is tomorrow. The OnePlus 10R 5G is said to have a 6.7-inch FHD+ E4 AMOLED display with a 120Hz refresh rate and support for HDR10+. For the uninitiated, OnePlus CEO Carl Pei has announced that the forthcoming smartphone will include a MediaTek Dimensity 8100 CPU, 8GB/12GB LPDDR5 RAM, and up to 256GB UFS 3.1 storage. It could come pre-installed with the OxygenOS skin for Android 12.

A 6.59-inch Full HD Fluid display is expected on the OnePlus Nord CE 2 Lite 5G. It could have an octa-core Qualcomm Snapdragon 695 processor and up to 8GB of RAM and 256GB of internal storage. In terms of the camera, OnePlus has revealed that it would have a triple back camera system with a 64-megapixel primary sensor.

On the front, the OnePlus Nord CE 2 Lite 5G is rumoured to have a 16-megapixel selfie camera. The smartphone will have a 5,000 mAh battery with 33W rapid charging capability.