Apple just launched its latest flagship smartphone in the iPhone 14 lineup, which has gained the attention of its fans for its improved imaging capabilities and dynamic island. There have been several rumours floating around the iPhone 15 series of late, and here we are to keep you updated with all the rumours and other updates regarding the upcoming iPhones. Check them out.

As per reports, Apple might replace the Pro Max model in the upcoming series with to iPhone 15 Ultra. Earlier, the well-known analyst Ming-Chi Kuo claimed that the newly launched Apple Watch Ultra received an overwhelming response from fans and this could be the reason behind the company's decision to come up with this name change.

Though there are possibilities to see this change as soon as next year, there could be some caveats to the same. While Apple has agreed to comply with the law, it is expected to implement the USB-C port for the sake of the law. There are speculations that the company will not hurry to ditch the Lightning Connector as a wide range of its devices use the Lightning port for wired charging and it might not fade away soon.

A major update is that the iPhone 15 series will be the first one to receive a USB Type-C port. Kuo claimed that the iPhone 15 Pro models could feature USB-C 3.2 or Thunderbolt 3 transfer speeds. The USB-C 3.2 port can improve the data transfer speeds significantly reaching up to 20Gbps. In addition, the Thunderbolt 3 could boost the speed to 40Gbps. The charging speed is also said to be faster with this implementation.

iPhones switched to lightning ports years back for charging and data transfer. Since USB-C came into the scene, the majority of the accessories, smartphones, laptops and even some of Apple’s own devices have switched to it. 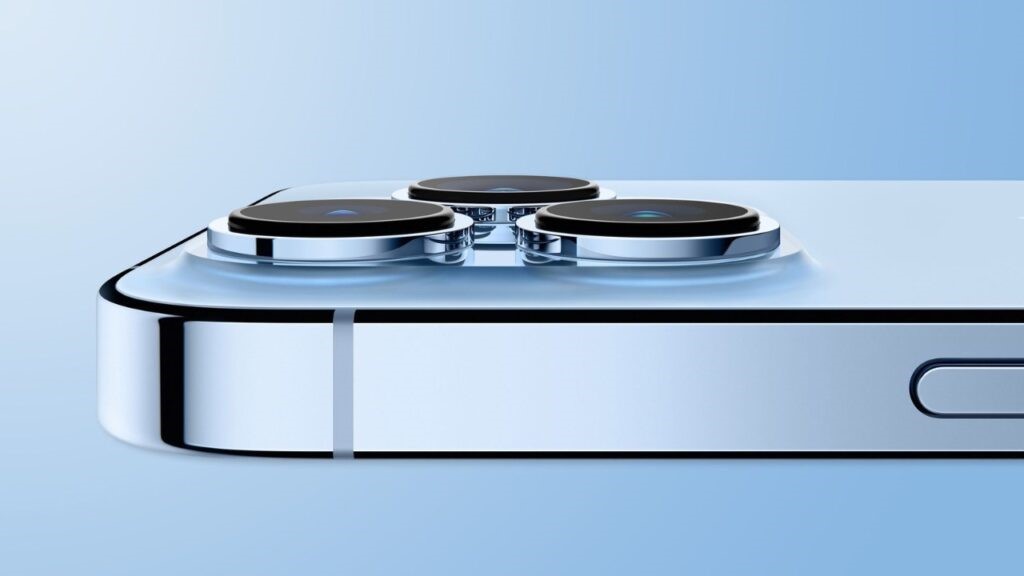 iPhone 15 series will have no buttons

The next rumour afloat suggests that physical volume and power buttons on next year’s two high-end iPhone 15 models will be replaced with solid-state buttons. For those unaware, Apple first brought the solid-state home button on the iPhone 7, where the button would give you a sense that it was pressed, with the help of a haptic motor which Apple likes to call its Taptic Engine. The volume and power buttons of the iPhone 15 Pro and iPhone 15 Pro Max could adopt the very same technology.

Periscope lens for the iPhone 15 Pro Max (or Ultra)

Another major change that would be introduced in the top-end iPhone 15 series model would be the addition of the periscope lens. Samsung and Huawei’s flagships have been using this lens for years now. For those unaware, the periscope lens uses a combination of mirrors or a prism to bend light.

Apple is already working on the iPhone 15 series, which will arrive in 2023. While the iPhone 14 lineup saw some significant changes, the upcoming lineup is expected to be a lot different from the latest ones.