Intel launched a new ad campaign starring Justin Long, Apple's "I'm a Mac" actor. In this campaign, the actor is singing the praises of PC laptops and comparing them with MacBooks. To be true, Intel actually made the MacBook Pro in its commercial look even better than the original version by Apple. 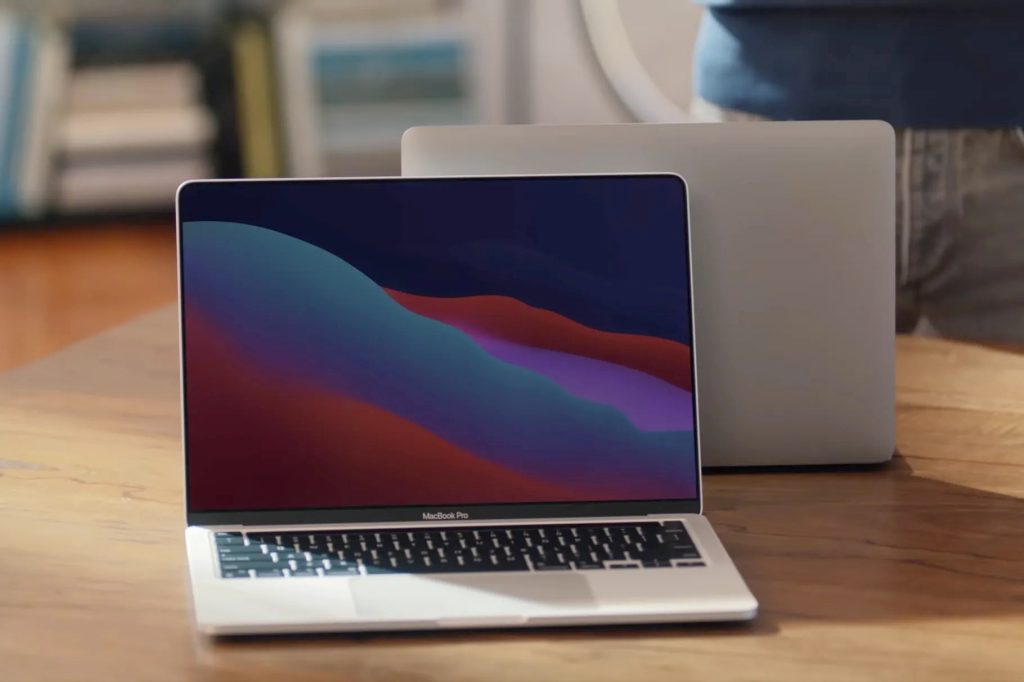 But, Intel's edge-to-edge MacBook Pro just for appearance in this ad campaign. Intel confirmed to the source that they have used real MacBook Pros with an M1 chip in the commercial. For sure Intel changed the look of the MacBook Pro for filming and commercial purpose in post-production. You can also confirm that from the blackish haze or matte finish on the screen of the laptop.

That's all, for now, fox, what do you think about this new Intel's Macbook pro in the ad campaign. Let us know in the comment below.