COD: Warzone will match Cheater Against Other Cheater

The Infinity Ward studio which is the maker of Call of Duty Warzone, a 150 players battle royale game is going to be more strict with hackers. The studio has planned to improve its security for handling hackers and cheaters in the game. 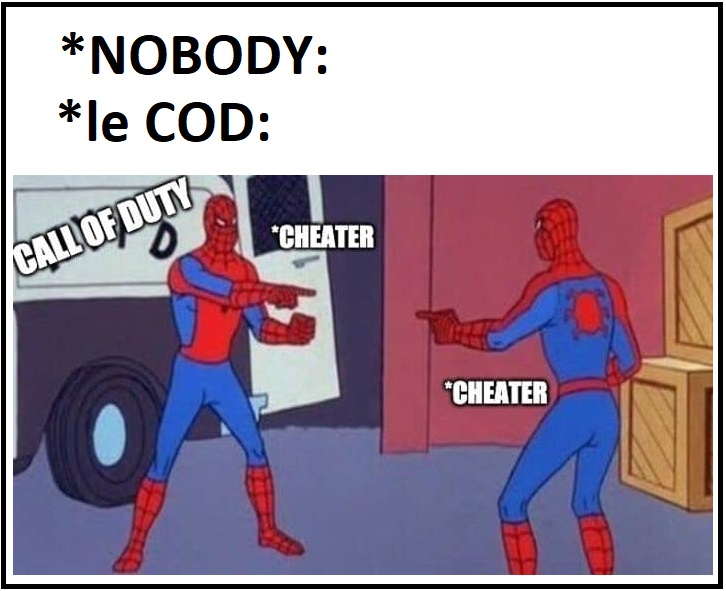 We are not sure whether there will a lobby of 150 hackers or they will modify this, but there won't be any ranking system in the hacker's lobby. You can imagine how it's going to look, a lobby full of hackers.

Just amazing about this lobby, they might not be fighting with their skills rather hacking software will decide the winner (Just joking).

Other than that, Call of Duty: Warzone and Modern Warfare players who report suspected cheaters will get an in-game notification when a player is banned.

According to a tweet from Infinity Ward, the new matchmaking mechanism will be launching later this week. Finally, COD: Warzone is also working on bringing a Report-A-Player functionality to Killcam and Spectate modes. There’s no confirmation when this function will launch; however, we can expect it roll out soon.

It has been less than two months since Call of Duty: Warzone released, and the studio is already way ahead of PUBG in tackling hackers. As of now, the Infinity ward has banned more than 70,000 cheaters from the game.