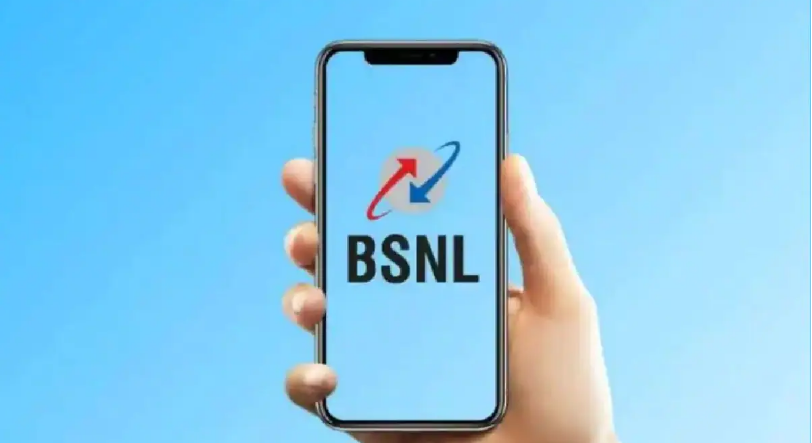 According to a person familiar with the situation, the state-owned Bharat Sanchar Nigam Limited (BSNL) will introduce 5G in 2023. The government-run telco is reportedly planning to build its own 5G infrastructure, similar to its 4G infrastructure.

BSNL will deploy 5G services for subscribers in India over the 4G core, which means the telco would use 5G NSA (non-standalone) technology.

The state-owned telco plans to launch 4G services in India before the end of the year. The core network trial for Tata Consultancy Services' 4G network was completed successfully on February 28. (TCS).

BSNL will first roll out 4G services in Pune, Kerala, and Maharashtra, before expanding the network. The telco will begin testing 4G networks in four regions in Kerala by August 2022. By the end of the year, BSNL is expected to establish a nationwide 4G network.

Since 2019, BSNL has been planning to launch 4G services in the country. However, due to a government of India rule requiring the corporation to use only domestically manufactured equipment, its plans were delayed. Following the mandate, TCS, Tech Mahindra, ITI, L&T, and HFCL were among five companies to receive a letter of intent. Only TCS replied, and the company began conducting testing in the country.

If BSNL is successful in deploying its 4G services across the country, it will finally be profitable. It will also be a significant achievement for TCS, which has been assisting the telecom operator in the deployment of 4G services in the country for quite some time.

BSNL is expected to debut its 4G services in India on Independence Day, according to previous reports.

In other news, BSNL has introduced one of its most cost-effective prepaid plans for its customers. This plan, which costs just Rs 87 and is available across India, is now available on the BSNL website. This recently announced prepaid subscription includes access to the Hardy Mobile Games service in addition to calls, SMS, and daily data.