In this article, we will talk about the major improvements according to me in the latest Android 12 Beta. First things first, who will get this Android 12 Beta? So keeping it simple, the Android 12 first Beta will available to all users having Pixel 3 or the latest.

Keeping the article concise, the major improvement in Android 12 would be the privacy and UI. 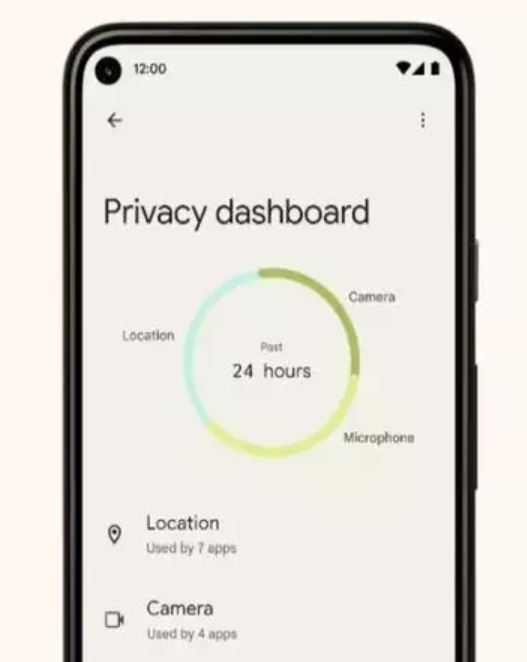 1. With Android 12 Google has taken Privacy seriously and implemented some features to let the users control their privacy in a more efficient way. Users will get a dedicated dashboard for controlling their privacy, moreover, there will be a notification light just like iOS to notify users if an application is accessing their camera or mic.

With this feature, the user will get an option to shut off the use directly from the Quick Panel.

2. There are tonnes of new enhancements in the User Interface. As we know the trend after two consecutive UI we have seen a whole new UI with smoother Animations. Let's check each UI improvement and additions one by one. 2.1 The foremost improvement in UI would be the new rounded UI and smoother animations that Android 12 will offer.

2.2 For longer devices, Google has finally included one-handed mode in Android 12 Beta. The use is as the name suggests. The device screen reduces to 75% of screen height which will help users to use their devices.

2.3 Bold and Bigger Clock on the lock screen when there is no notification. In case of zero notification, we can see the same UI as in Android 11.

2.4 With Android Pie (Android 9), we have seen Material UI, now with Android 12, we have MY UI or (Material You) UI. This is might be considered new, but as per me, it is just the renaming of the feature that another UI provides. In Material You, the whole theming engine has been changed. 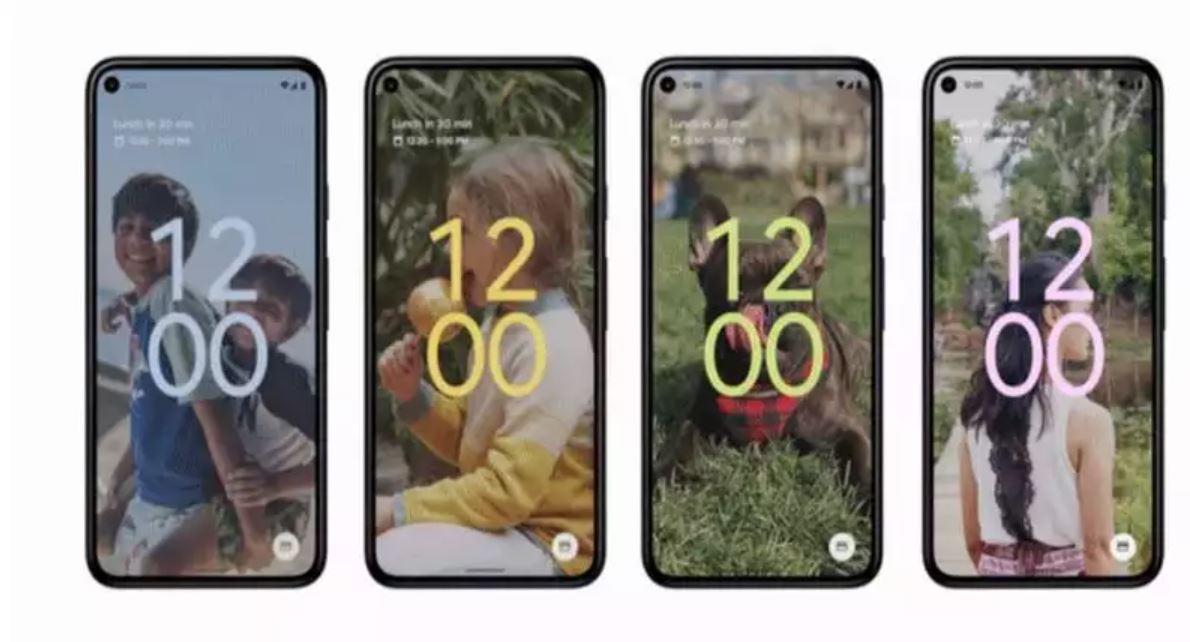 With this new Material You, your device will automatically adapt to the wallpaper colors efficiently and give you tonnes of options to make your own color combinations.

2.5 Quick Panel Tiles are now bigger and brighter to provide more information to the user. 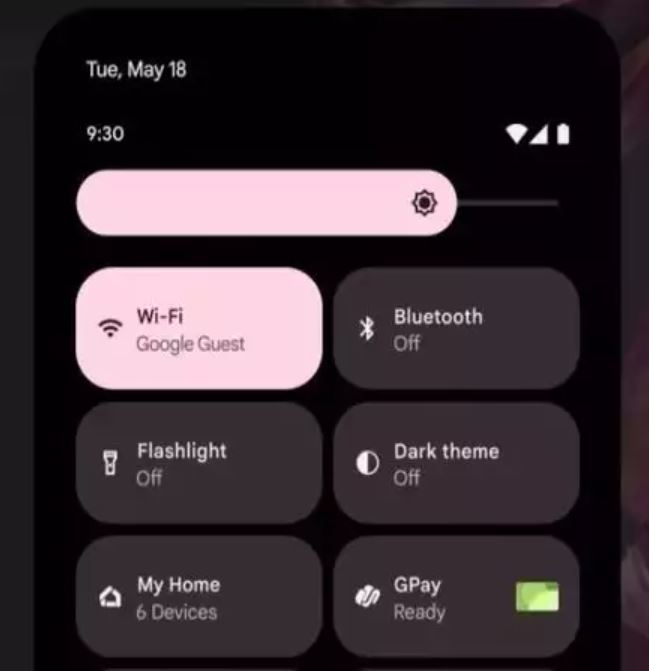 3. Now, with Android 12 you can control the amount of location data your application can use. You can choose between, High precision and approximate location information. 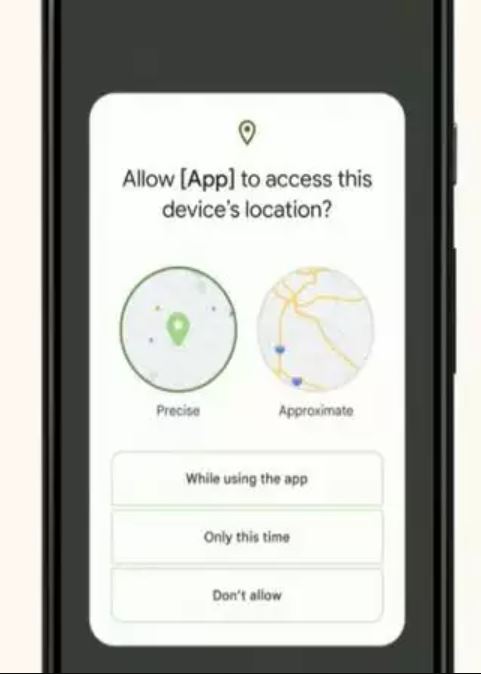 4. We cannot forget the performance part of the newer Android version. Android 12 devices will be faster and more responsive with better power efficiency. Google has reduced the CPU time needed for core system services by up to 22% and reduced the use of big cores by the system server by up to 15% in Android 12 OS.

These are some important features that Android 12 Beta has included. Though there are many more small features as well. I will list those below so that you can take a look. But as per me above features are something that one user should worry about.

1. Improved Notification shade to be more cleaner and informative.

6. Newer WiFi sharing and Nearby Option

8. Splash screens for all application (Loading screen for application)

These are some features that Android 12 Beta has to offer to its users. If you have any Pixel 3 or the latest device you can download the beta directly from the software update page. Though it is Beta so you should aspect some bugs and jitters as well.