One of the major change that happened this time was that Apple WWDC 2020 has been streamed online due to current COVID-19 pandemic. Here are all the surprises from Apple.

New update coming to iPhone later this year and Apple gave a new look at iOS 14. The most awaited changes come in iOS 14 are the widgets that can be placed on the home screen. It just like an Apple watch screen on the iPhone Home screen. Apple is launching widgets in different shapes and sizes and give user data-rich info straight to their home screen.

Addition of App Library, with this feature all app will be organized automatically based on their categories. It seems greats for quickly accessing apps which you need to swipe and launch from the second or third page.

Finally PIP more or Picture-in-Picture is coming to iOS 14. If you swipe away while watching or jump to home screen then the full-screened video will be squeezed down in the form of the floating component on your home screen. This way, you don't have to exit the video if you need to look at the whole screen for a moment.

More with Memoji with iOS 14

Memoji is getting improved in the next software update. More age options, accessories and also face masks for the current situation. This is just a small addition, but it's great for communicating through Memoji.

Apple Maps is getting Dedicated Map for Cycling and EV Users

iOS 14 is coming with big update to Apple Maps. It will include new cycling-specific navigation. It will alert you to increase in elevation as well. This feature will be coming first to New York City, Los Angeles, San Francisco, Shanghai and Beijing more will come in the month as soon as iOS 14 release. It will get a view that lets EV drivers know where charges are along their routes and collaborating brands like BMW, Ford and lot more to come.

Your iPhone is Digital Car key 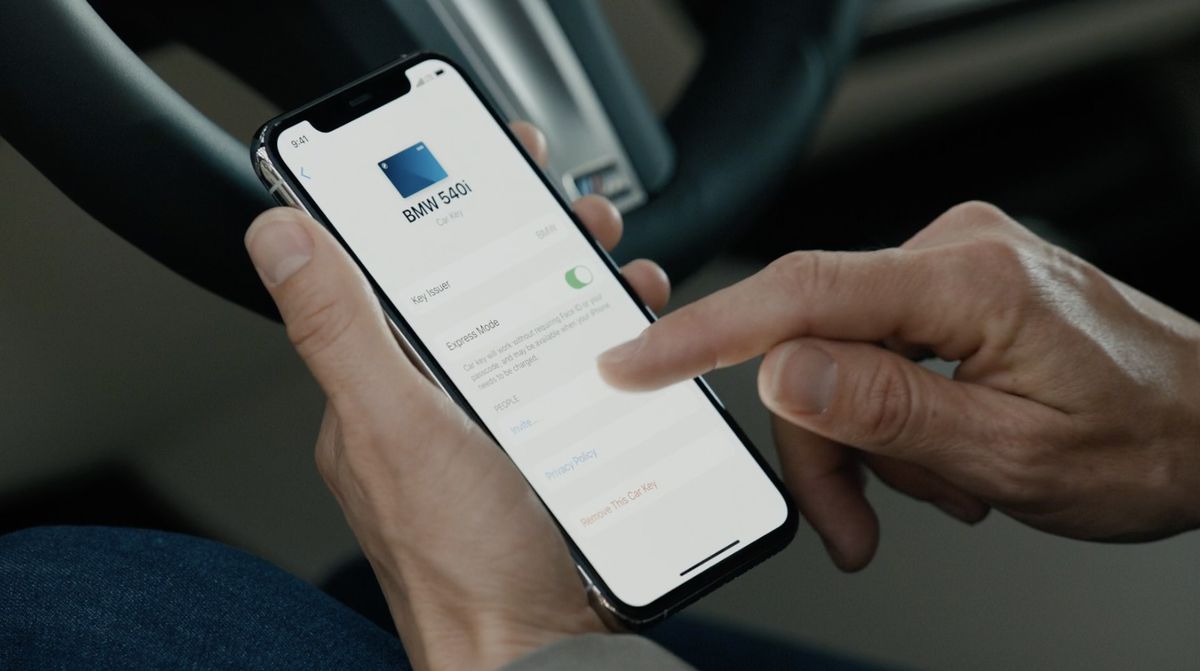 Apple introduced a new way to unlock and start your car, just the BMW 5 Series for now. You can register a key in your Apple wallet, and then just unlock your car via NFC and start the engine once your phone is resting on a pad. The key is stored on-device, not in any cloud or something and it can be deleted from the cloud if you need to. Also, you can create unique driving profiles for other iPhone users, giving user-specific permission.

App clips are just like the Instant Apps in Android. User does not need to download the full app to be able to gain access. Just scan any nearby App clip via camera or NFC and you get instant App clip just like that, add to make a purchase through it via Apple Pay. It is just great for the user who doesn't want to download more apps that you really need.

Just like iOS 14, widgets are coming to the next version of iPadOS. Apple has integrated a new sidebar in all the apps as it is the way of accessing faster and much easier to navigate apps. It showed it working on Apple music, Notes, Gallery and some other apps. The sidebar makes it easier to do more without having to go around a lot within the app. Apple also re-designed the search on iPad and it looks almost like Spotlight on macOS. This is Universal Search bar now you can find your contact, search on the web, launch apps directly from search. 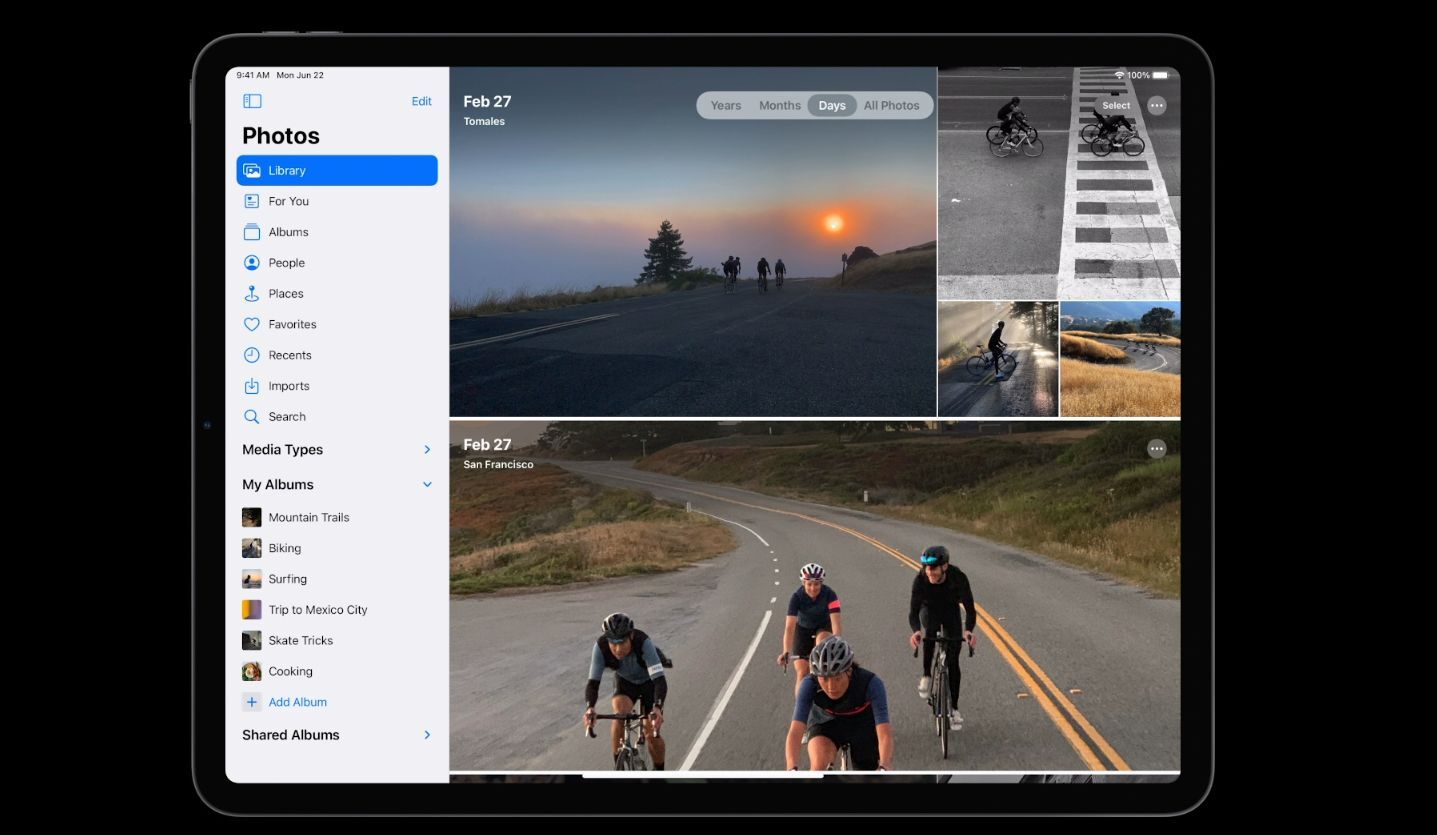 Apple added a new feature called Scribble, which allows you to write in any text field with Apple Pencil then it will be automatically converted to text. The feature can automatically detect the context of what you write, like a number, address and direct you the correct app. Scribble feature can also distinguish between multiple languages into text.

AirPods will switch between devices

Apple is updating the software on AirPods so they will connect automatically and seamlessly as you switch over to other Apple products and start playing the audio. You will no longer need to manually select them over another device. 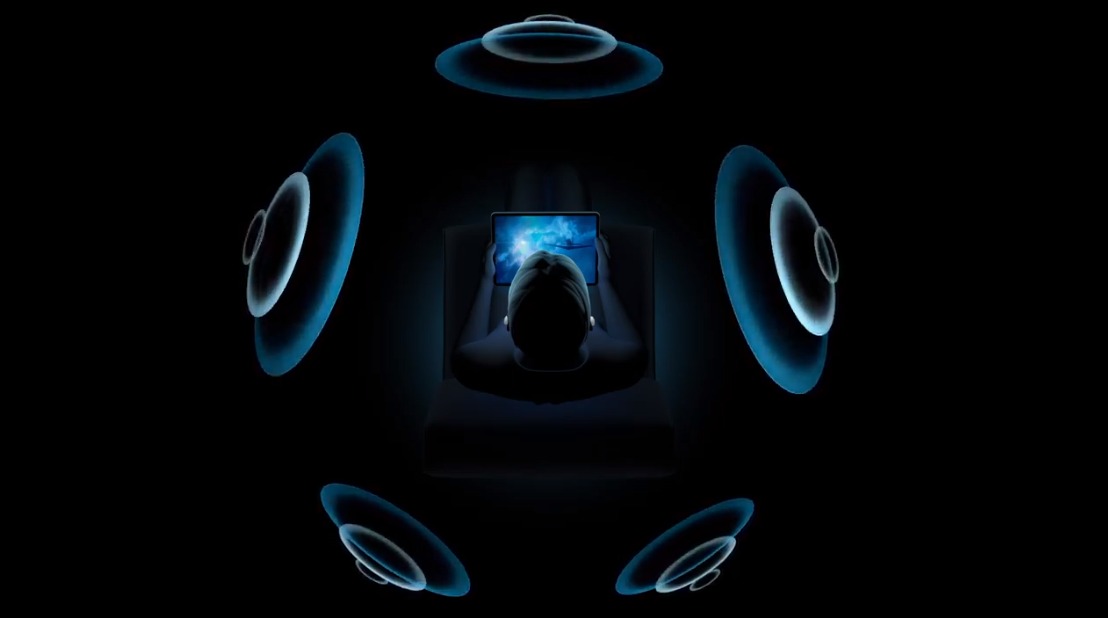 AirPods will provide spatial audio that tracks your head and your device's location. Apple will utilize the accelerometer in the AirPods to give the user a more immersive sound experience by making you feel you are inside an audio box. 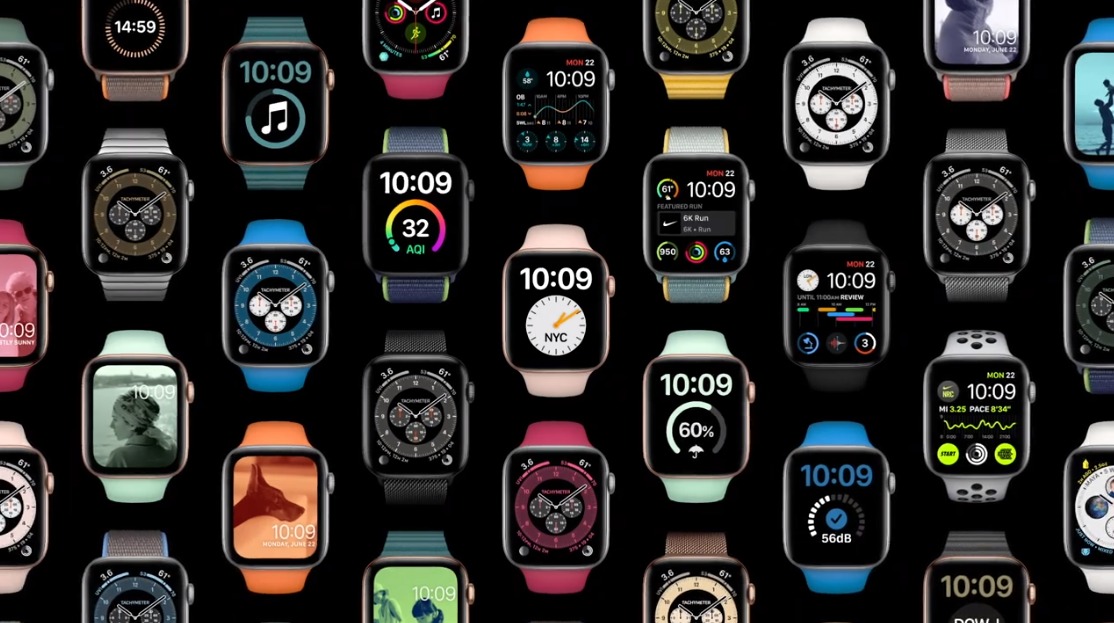 Apple is making it easier to share watch faces with a new feature called Face Swapping. You can add a watch face to your Apple Watch by finding one on a developer’s website, or through social media. 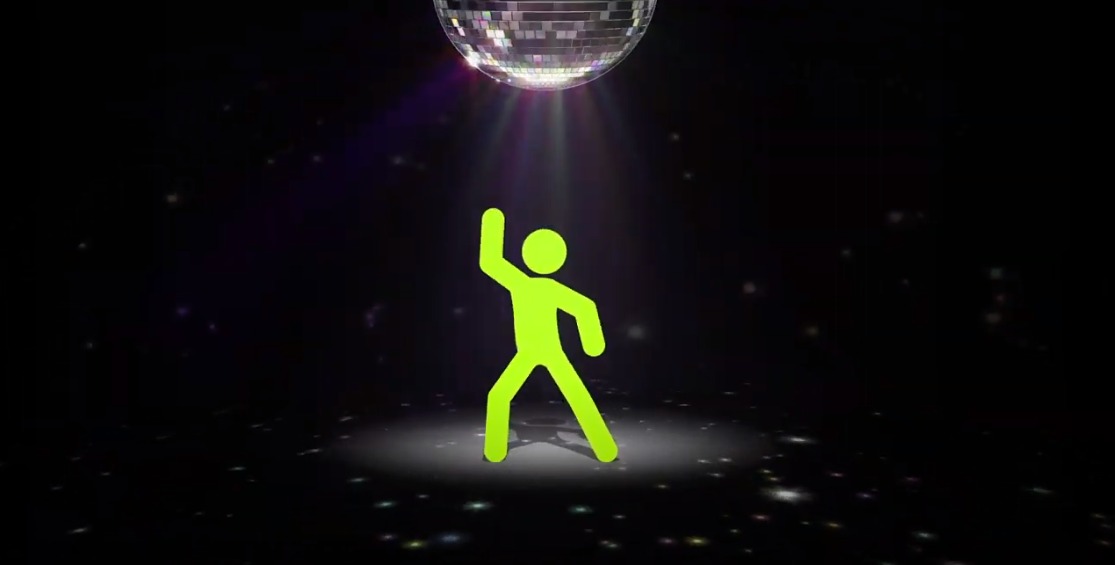 The workout app uses the Apple Watch’s gyroscope and accelerometer, mixed with heart rate data, to track a range of dance types. Dace on music from Hip Hop to Bollywood and more. This is a workout type that no other company has figured out, so I’m curious to see how this turns out. 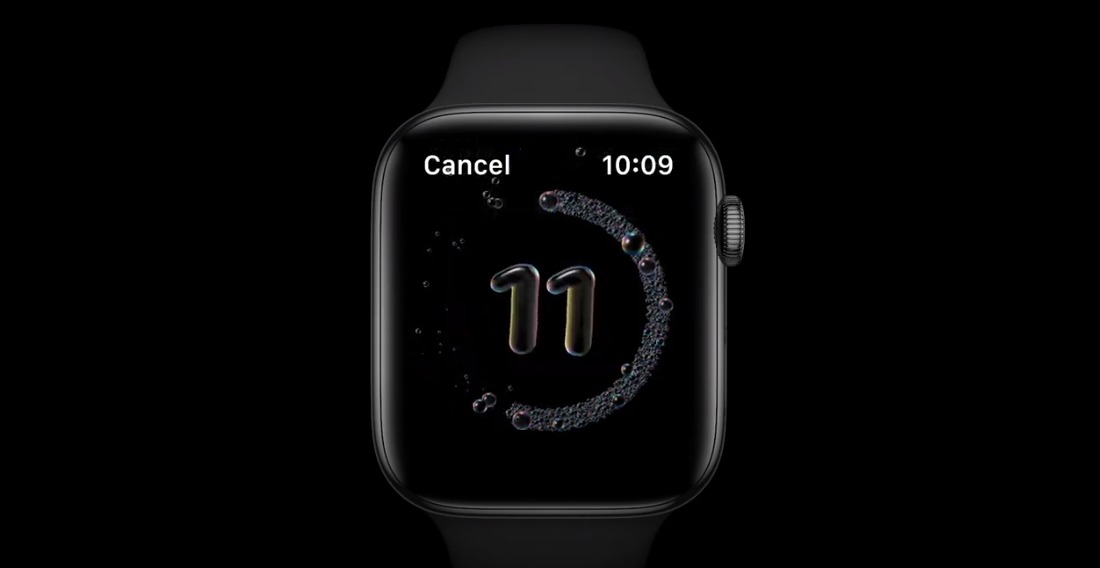 Handwashing is a big deal right now, given the coronavirus pandemic. With that, watchOS 7 is getting a feature that uses machine learning to determine when you start washing your hands. The watch’s microphones listen for the sound of splashing water to confirm that you’re actually washing your hands, then it starts a cute countdown on the watch face.

From the past few years, Apple has been using Intel-based processor for years. But now the long-rumoured switch to its own silicon chip. It has been using its own tech for iPhones and iPads, and it’s not making the jump to covering its entire suite of computing products. This change is a huge and big change for Apple hardware, Apple's own silicon chip which makes the complete compatibility with Apple macOS and software run seamlessly. Apple is working in every possible way so that they can run Inten-based apps on their own silicon. This piece of custom hardware can even run iPhone and iPad apps.

That's all the major announcement from the WWDC 2020 event. For more hottest tech new in town stay tuned with us and follow us on our social media.