Apple just wrapped up its third-biggest event "One More Thing" which is and hardware event and live stream online on Apple website. It announced the new version of the MacBook Air, the 13-inch MacBook Pro and Mac mini each device is powered with the latest promising Apple's inhouse M1 silicon chip. This is the first-ever transition of Apple from Intel-based processor to its own processor, which we were pretty aware that this will happen. But this event is deep dive into the reality of the new chipset and finally when you will get your hand on the latest Macbook featuring this M1 chip.

Here are all the announcements that happened during Apple Event

Apple introduces its own M1 Processor Apple is making the transition to its own 5nm chip called M1. Apple claims that it is the most powerful chip that it ever created that is specially designed for the Mac. This new chip features a unified memory architecture for improved performance. Chipset is packed with 16 billion transistors, the fastest CPU core in low power. The world's best CPU performance per watt. M1 chip is powerful enough for fastest integrated graphics in personal computer and machine learning performance with Apple neural engine. M1 delivers up to 3.5x faster CPU performance up to 6x faster GPU performance and up to 15x faster machine learning. 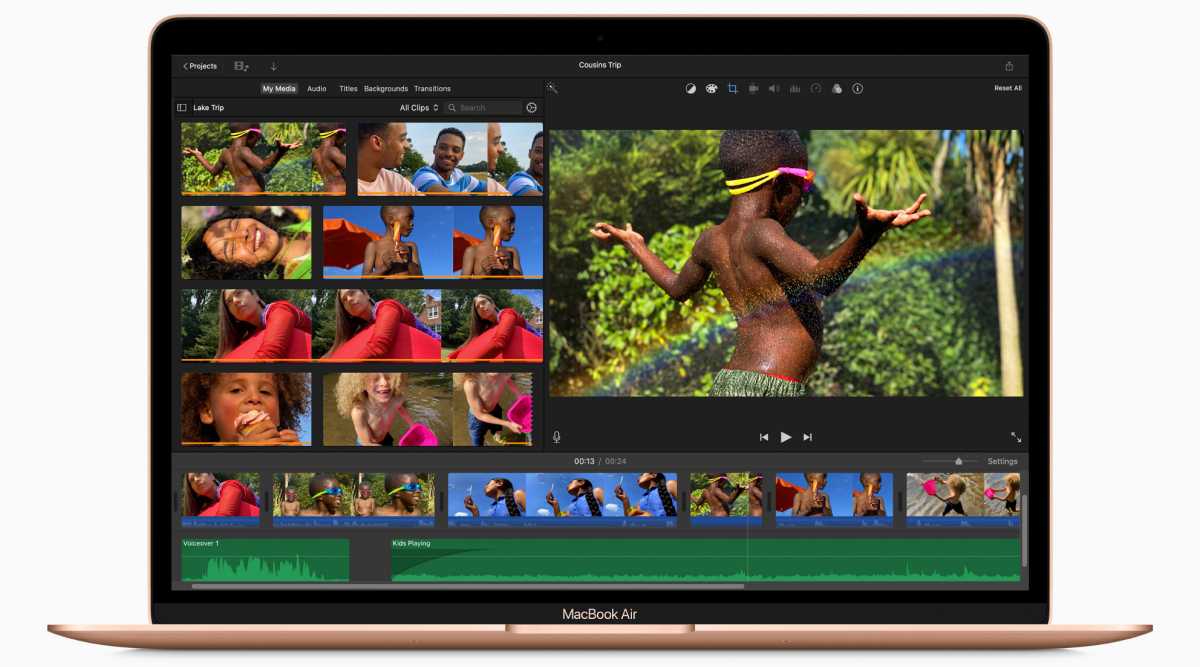 The MacBook Air is the first Mac to get powered by M1 chip. With this M1 chip, MacBook Air speeds through intensive tasks from editing the family photo to exporting videos. The 8-core CPU performs up to 3.5x faster than the previous generation, whereas the 8 core GPU, graphic is 5x faster. This new MacBook Air comes without a fan and is claimed to offer up to 15 hours of web browsing and up to 18 hours of video playback. 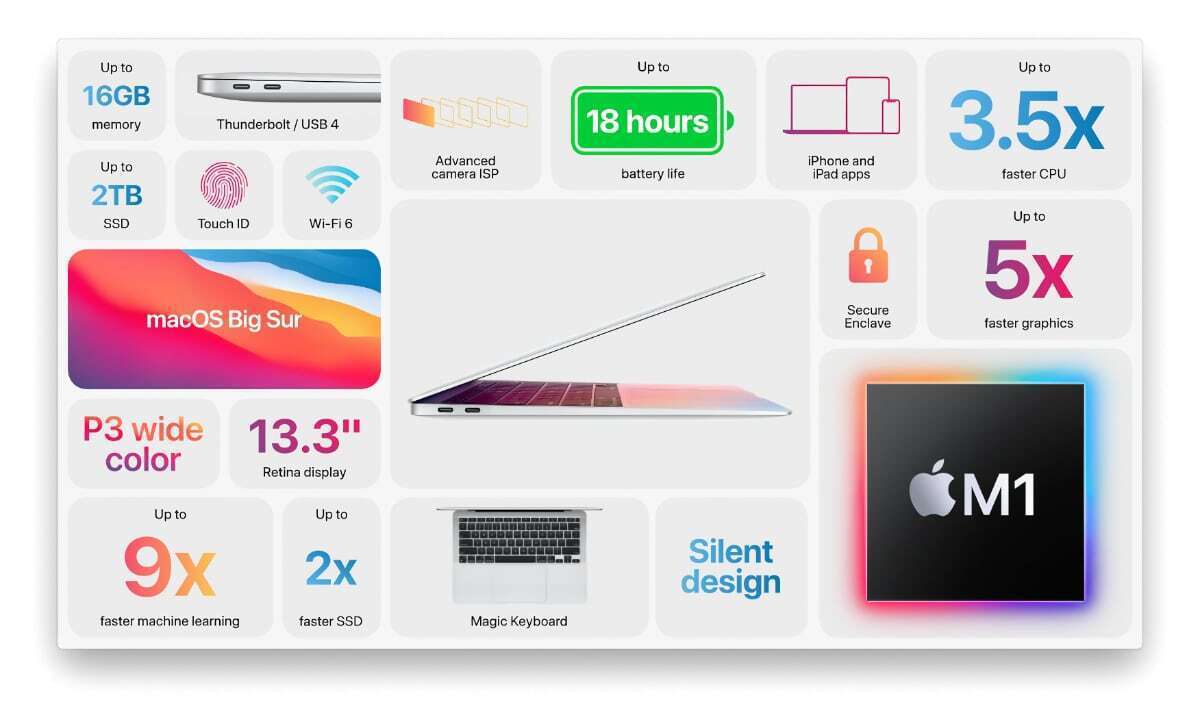 Apple has also launched a new Mac mini in India. It has 8 core CPU with up to 3x faster performance than the previous generation. There is also an 8 Core GPU that delivers up to 6X increase in graphics performance. This allows Mac mini to handle performance-intensive tasks like complex 3D rendering with ease. Apple claims that machine learning (ML) on Mac mini is 15 times faster over the previous generation and 5x faster than the best-selling Windows desktop in its price range.