Research analysts Ming-Chio Kuo predicts that Apple will release a new "helmet-type" mixed reality headset next year. But, that's not the limit, augmented reality glasses in 2025 and AR contact lenses by 2030 or maybe 2040.

Ming-Chio Kuo writes, "We foresee that the helmet product will provide AR and VR experiences, while glasses and contact lens types of products are more likely to focus on AR applications". 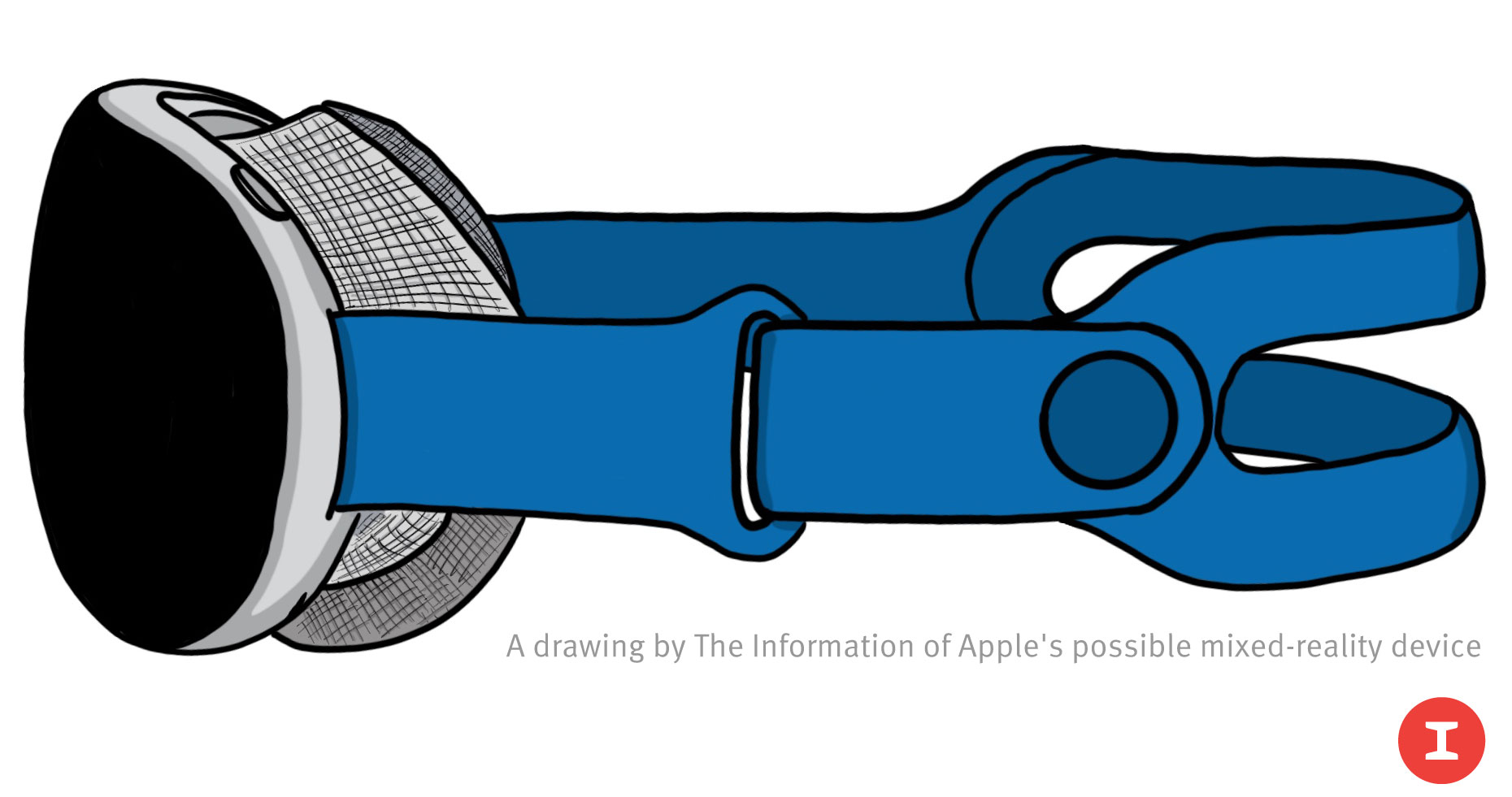 Some of Apple's mixed reality headset weighs around 200 - 300grams, but Apple can resolve some technical issue and reduce the weight of three headset to 100 - 200grams. Mixed reality headsets will likely to be priced around $1,000 in the United States. Users will be able to use the headset independently of an iPhone. Some sources reported that Apple was using a fabric mesh material to reduce the weight of the headset and has a rendering based on, late-stage prototype.