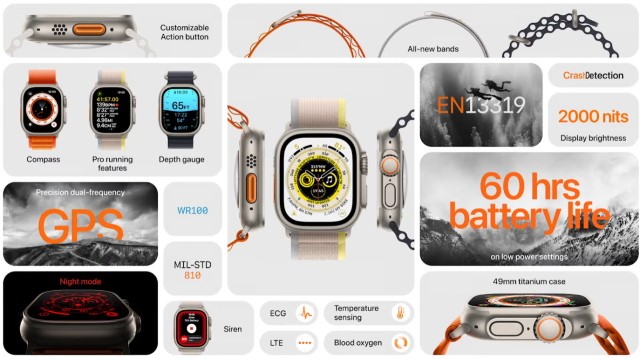 Starting with the design, Apple Watch Ultra boasts an aerospace-grade titanium case to provide users with a more durable and corrosion-resistance build. We will be sharing the India prices of all Apple Watch models in a separate article, but the Watch Ultra costs a whopping Rs 89,990 in India. 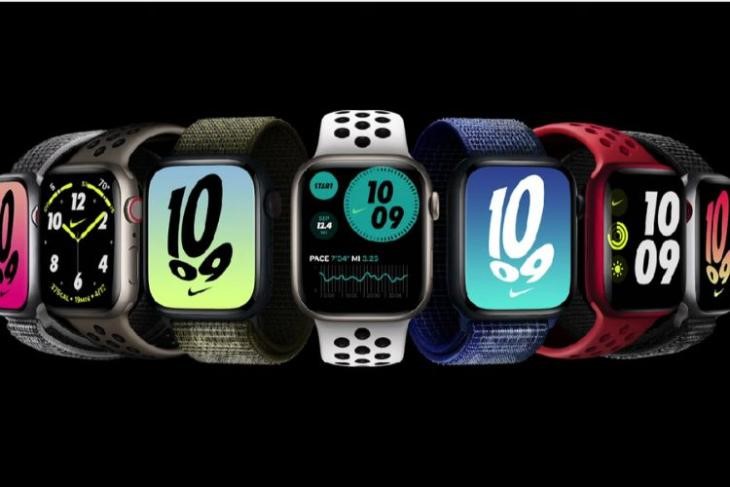 The Apple Watch Series 8 comes with an edge-to-edge Always-On Retina display and looks similar to the Apple Watch Series 7. As mentioned earlier, the main highlight is body temperature sensing during your sleep. There’s also support for retrospective ovulation estimates and improved period predictions.

The Apple Watch SE 2 also gets the S8 chip as the Watch Series 8 and is 20% faster than the original Watch SE. It goes for a design similar to its predecessor and ensures a 30% larger display as compared to the Apple Watch Series 3.It comes in Silver, Gold, and Space Grey colors and comes in 40mm and 44mm sizes. 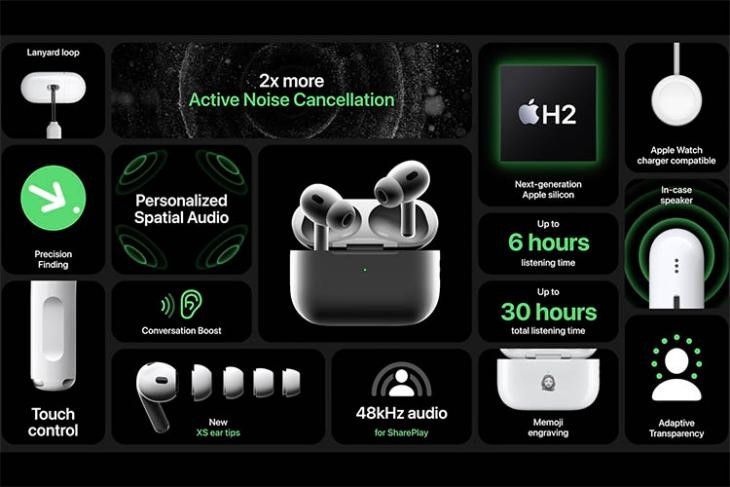 Though the AirPods Pro 2 look similar to the AirPods Pro, Apple has made a bunch of changes to the case. The new case for the AirPods Pro comes with a built-in speaker. This can help you locate the case using the Find My app on your iPhone (something that was surprisingly not possible on older AirPods and AirPods Pro devices). The speaker will also inform you when the case is being charged, pairing, or when the battery is running low. 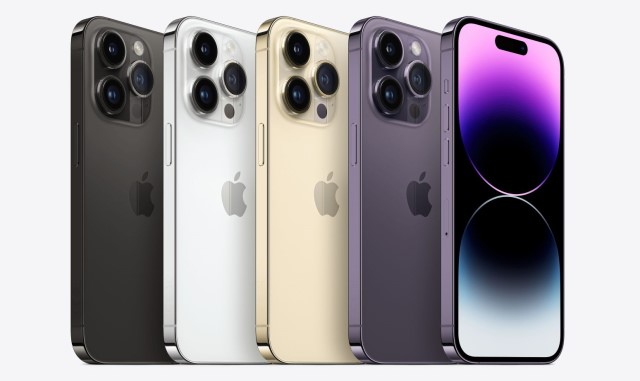 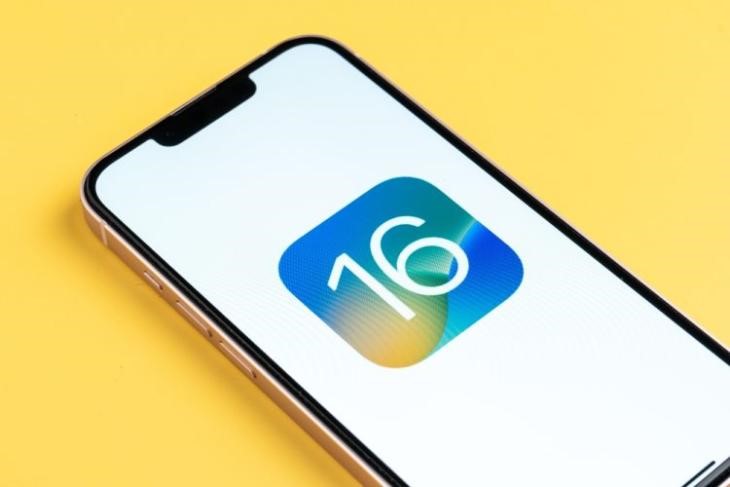 Apple did not announce the iOS 16 release date on stage, but the official iPhone 14 blog posts include the same. So yeah, get your iPhones ready for the update to drop next week, on Monday! It will be a free software update, as usual. 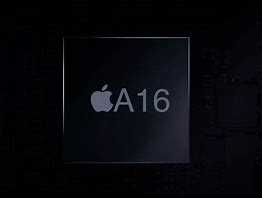 Apple has also decided to not include its latest A16 Bionic chipset under the hood here. In line with rumors, the iPhone 14 and iPhone 14 Plus are powered by the A15 Bionic chipset, which powers last year’s iPhone 13 series.