Google rolled out the third developer preview for Android 12 to compatible Pixel devices. We could expect the final release of the Android 12 beta build next month in Google I/O 2021 which starts on May 18. 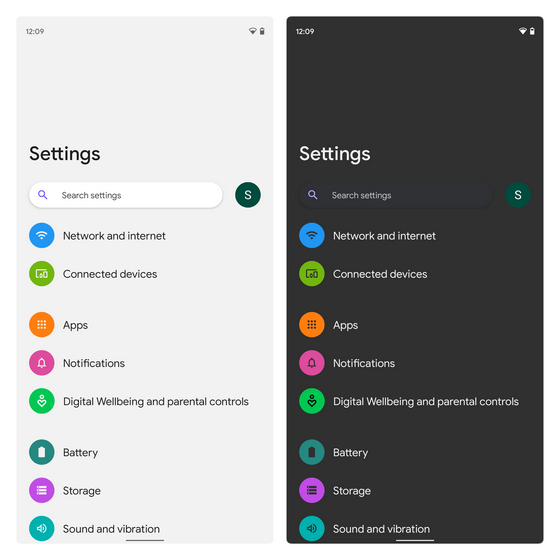 In the developer preview of Android 12, Google enabled some experimental features. New setting UI with can be enabled by ADB command. Google has not enabled Monet wallpaper-based theming System. The new build comes with minor UI improvement. In this Developer Preview, Google unified the app launch by adding a Splash screen in-app launch that shows the app's icon. Android 12 adds the SplashScreen API, which enables a new app launch animation for all apps. This includes an into-app motion at launch, a splash screen showing your app icon, and a transition to your app itself.

There’s a new CallStyle template that developers can utilize to create notifications for incoming, outgoing, and screening calls. These notifications support both default actions and custom actions on Android 12.

Google encourages all app developers to start testing their app according to the latest Android 12 and make compatible changes according to that. If you want to experience developer then you can use an Android emulator with a compatible Pixel device.

Samsung Galaxy A22 5G Pops on Geekbench with Dimensity 700