Wi-Fi 6 is finally coming on the market. But there is something new called Wi-Fi 6E, which promises to reduce Wi-Fi congestion further. Wi-Fi 6E is expected to bring the new revolution and challenges to modern technology. 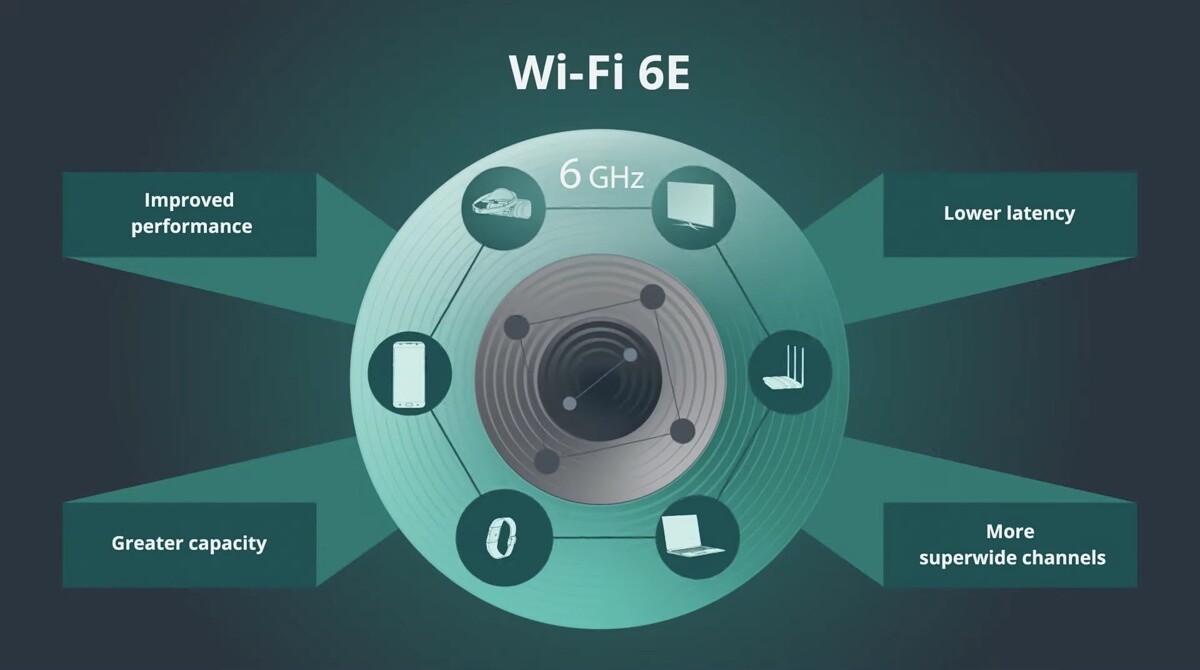 Wi-Fi 6 and all the previous generation of Wi-Fi use 2.4 GHz and 5 GHz radio bands whereas Wi-Fi 6E devices is one that is capable of operating on the 6 GHz band. 'E' in Wi-Fi 6E stands for 'Expanded'. This will bring higher coverage and lower latency.

Wi-Fi 6E allows for "14 additional 80 MHz channels and 7 additional 160 MHz channels." These channels would not overlap with each other, which will help in reducing congestion especially in an area where lots of networks are operating. All the devices communicating on the 6 GHz spectrum would also be Wi-Fi 6 devices. We can conclude that Wi-Fi 6E is Wi-Fi 6 (also known as 802.11ax) over 6 GHz. They will also be better at high-bandwidth applications, such as video streaming, videoconferencing, and more. This should allow enterprises, service providers and event organizers to provide faster and more reliable Wi-Fi networks.

When Wi-FI 6E hardware be available?

The Wi-Fi alliance also say that "Wi-Fi 6E devices are expected to become available quickly following 6 GHz regulatory approvals." Intel announced that it will have Wi-Fi 6E chip will available this year. However, despite all the excitement and interest, there’s still no official timeline for when regulators around the world will make the spectrum available for unlicensed use. Wi-Fi 6E has no definitive release date in most countries. From the recent Samsung launch event, The Galaxy S21 Ultra is the first smartphone device in the market to support Wi-Fi 6E.

Wi-Fi 6E devices will be backwards compatible with Wi-Fi 6 and previous Wi-Fi standards. But to take advantage of those new 6  GHz channel in Wi-Fi 6E, You will need a device that supports it. Even if you have a bunch of Wi-Fi 6 devices and a Wi-Fi 6E-enabled router, none of your devices will communicate over Wi-FI 6E. They’ll all be using Wi-Fi 6 on the typical 5 GHz or 2.4 GHz channels.

You don’t necessarily need to run out and buy a new Wi-Fi 6-enabled router today. Most of the devices you have likely don’t support Wi-Fi 6 yet. In 2021, we will be seeing a lot of new devices coming in the market with Wi-Fi 6 or Wi-Fi 6E enabled chipset just like Samsung Galaxy S21 Ultra smartphone. For sure 6 GHz spectrum will provide faster speed and lower latency. But, it also expected to offer slightly less range as compared to 2.4 GHz and 5 GHz. Wi-Fi 6 will be a major upgrade over Wi-Fi 5. However, if you face issues such as device density, latency, throughput or interference, it might be something worth looking at.

To check is your device is compatible with Wi-Fi 6 or Wi-Fi 6E technology then look for certification label on the device or packaging. 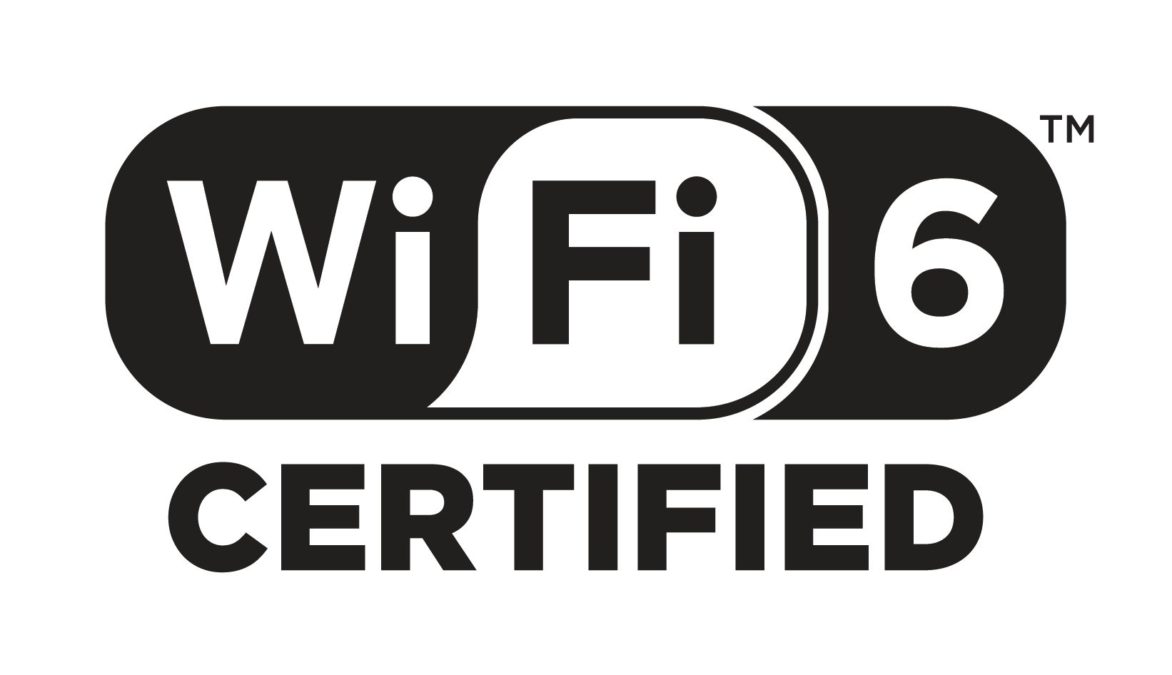 We are a technology-oriented user and the internet has now become one of the most important parts of our lifestyle. We always want us to be surrounded by the latest technology trends and gadgets. Let us know in the comment below what do you think about Wi-Fi 6E.