Valorant Out of Beta, Releases New Characters and Map

Valorant a 5V5 competitive game is out of the beta, now you can download Valorant game on to your pc which is free to play available for download. The Riot Game has launched this game in a closed beta a month ago. Initially making it available as a drop feature on Twitch. This makes the interested users watch streams for long, which turns out to be a good tactic. This game has generated a good amount of players for its release. People like the game and want to play.

The key feature that makes it more likable it free to play, you don't have to pay any penny to step into the world of competitive gaming or Esports. Various Indians streamers such as RakaZoneGaming, Robo TM, Pipo Papo, etc have played this game and their audience loved the game. RakaZoneGaming also distributed the drop keys on twitch to its viewers for free.

Valorant is a CSGO style competitive game in which you have to plant a spike and defend it. Other-team will stop the spike plantation. In this game you have plenty of characters to choose with, all of them have their own special abilities which can be used during the game. There are a total of 24 rounds including one match point. The team that scores 13 points first will win the match.

Valorant is now available to download for free, along with a new character, new map, and even a new game mode. All of the older characters have also got buffs and nerfs to make them suitable for competitions.

New Character with the launch:

Valorant already has plenty of characters to play with, all of them have various abilities that players can use in their game. If you have played Apex Legends then you can find a similar concept in Valorant. Valorant is kind of a mixture of CSGO and Apex Legends. 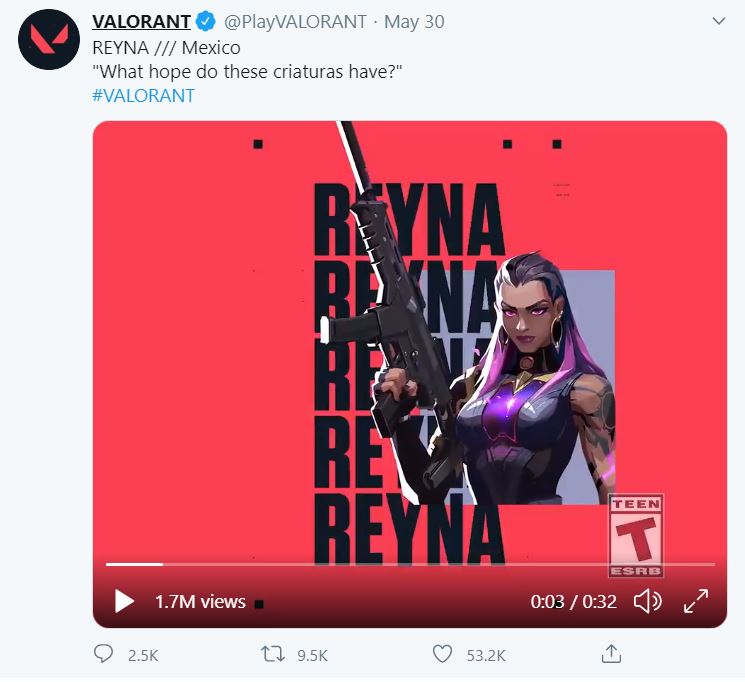 Talking about new character along with the launch, the latest entrant comes in the form of Reyna, who can be described as the ultimate fragger. The design team says that Reyna needs to get kills to charge her abilities and she’s pretty much useless if you don’t frag.

New Map with the Launch:

Initially, there are 3 maps and with the launch, a new map called Ascent is added, making total count be four. This map is set in Italy and has “an open playground for small wars of position and attrition.” There’s now a central area, which allows all characters to smartly use their abilities and take control of the match. A new spike rush mode is also introduced with this release of the game.

Remove Chinese Apps from your phone in a single click