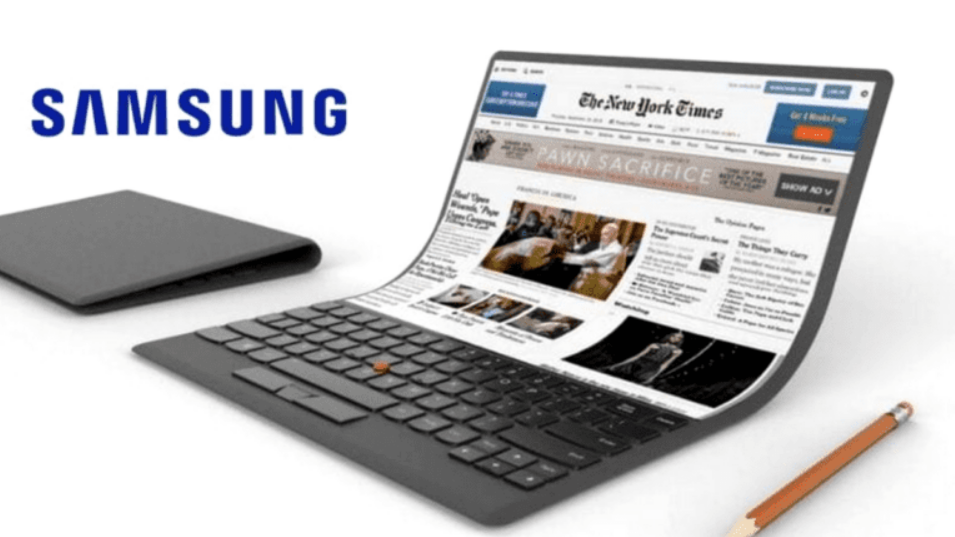 Samsung has been attempting to unify the foldable smartphone market. Although competition is beginning to emerge, the corporation remains the undisputed leader in its market category on a global scale. After all, the vast majority of foldable cellphones are only available in China. This may change in the future, but the next Galaxy Z Fold 4 and Z Flip 4 are expected to maintain the segment under Samsung's control. Samsung has placed a bet on the foldable market, but that doesn't mean it isn't exploring with other technologies. Oppo stunned the world by introducing the concept of a smartphone with a rollable display a few years ago. This technique appeared to be far more practical than folding phones. Samsung acknowledged a few months later that it was working on rollable and extensible items as well. A new device resembling a "Samsung Roller Laptop" has been discovered.
Another Korean company, LG, was about to release a rollable device. However, the company's smartphone division went out of business, and the device was never released. Oppo, on the other hand, claims that it is not done for mass production of these products, as it was previously stated. The key question now is whether the firm will be the first to introduce a rollable product. Returning to Samsung, the business is laying the groundwork for rollable items. According to the most recent evidence, a laptop with a rollable display and keyboard exists.

SAMSUNG ROLLER LAPTOP MAY COME IN THE FUTURE

Samsung has been developing flexible display phones, sliding display phones, and slidable displays with S Pen support, among other things. All of these ideas were discovered on the website of the World Intellectual Property Organization. Now, a new Samsung laptop based on the same platform has been discovered. The new product gives us a sneak peek at Samsung's forthcoming laptop design. 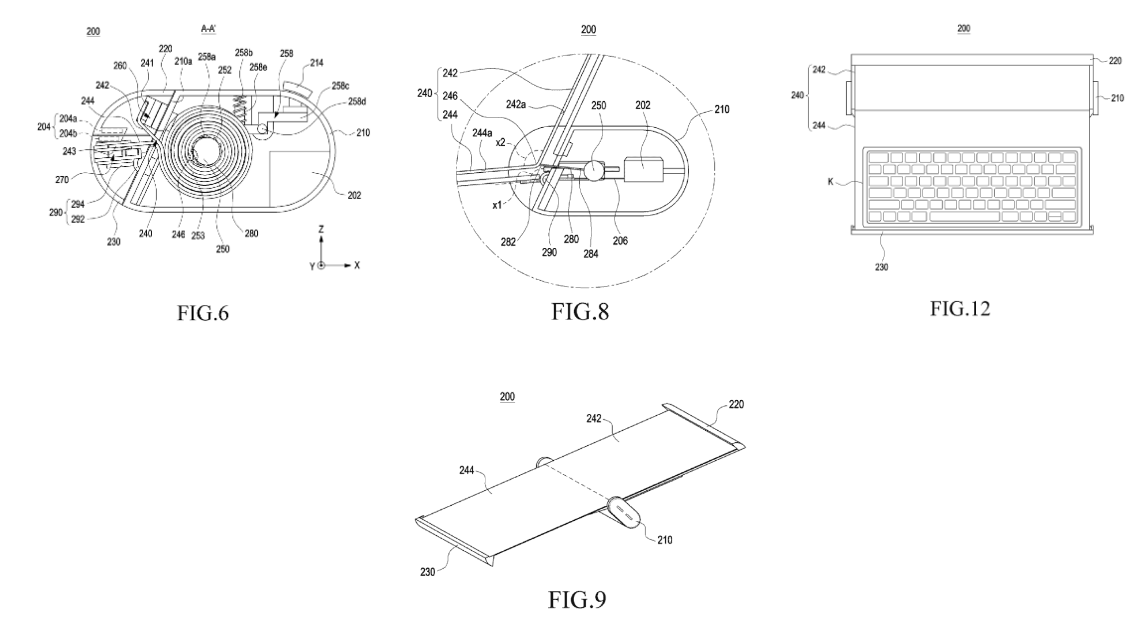 The new and upcoming Samsung laptop will have a rolling design, according to photos and descriptions. The laptop will therefore fit inside a cylindrical roller. According to the patent photos, in order to operate the laptop, one must pull up to bring the screen up and reach the keyboard. A user will also have to pull the keyboard forward. The user will be able to experience the complete laptop experience once the screen and keyboard have been removed.
We think that returning the screen and keyboard to the roller is simple. As a result, you can pick it up and carry it even in tight spaces. Samsung is reportedly working on additional portable laptops in the near future. As a result, we're interested to see if this design will make its way into the smartphone market in the near future.