“As a world leader in wireless technology innovation and a pioneer in mobile gaming, Qualcomm Technologies is taking its expertise in delivering superior gaming experiences directly to gamers through the Snapdragon Conquest tournament. Snapdragon Conquest is expected to encompass multiple events throughout the year, enabling competitive gaming across multiple game titles and is designed to engage mobile gamers across all segments and levels of proficiency.”

Things are starting to look up for esports in India. In recent years as 4G flourished, and lower-end phones became more powerful, the entry point to gaming in India has lowered considerably. The popularity of game like PUBG Mobile, and the media surrounding it, has driven the way for more games and content creators to push gaming content for India.

Qualcomm has not said anything about the level of difficulty that these players will have to face. The chipmaker is not revealing the tournament dates, but that should happen soon. Moreover, Qualcomm’s entry into India’s esports sector brings more opportunities for the gamers of India. The first tournament is in partnership with Garena Free Fire but Qualcomm is likely to bring more titles to its esports tournament in the future. These could include the upcoming PUBG Mobile India that PUBG Corporation is launching in India with a series of censored elements, such as fully-clothed avatars. 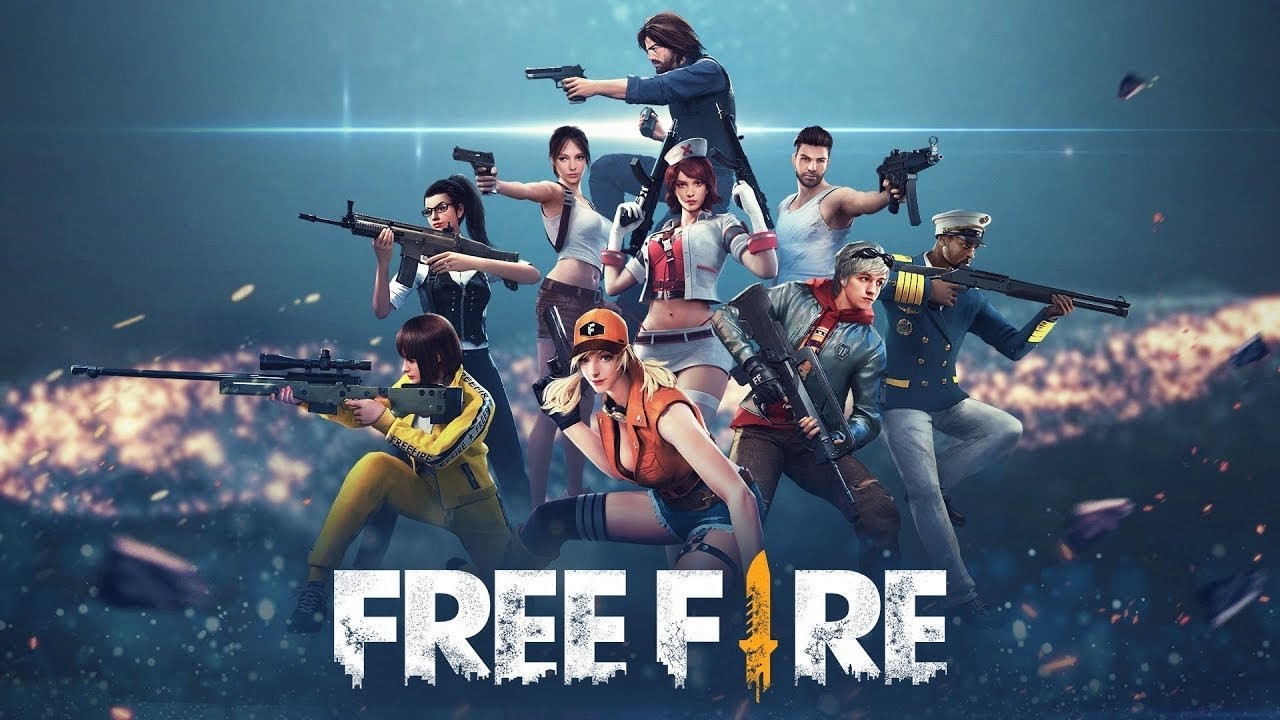 According to Rajen Vagadia, Vice President, Qualcomm India stated that, “India is a mobile-first industry. The phenomenal rise of mobile gaming in India is driving not just the demand for better devices in the industry but also the need for a richer ecosystem and more diverse opportunities for mobile gamers. The Snapdragon brand is known for delivering superior gaming experiences. Our work with the larger ecosystem of OEMs, game developers, and publishers, is helping us learn and provide an upgraded gaming experience across multiple price tiers. We are really excited about the launch of Snapdragon Conquest, our new gaming program. With Snapdragon Conquest, we are creating a community that challenges the competitive skills of gamers, allowing us a deeper understanding of the gaming needs of all our users in India.”

The tournament from the company is a part of its first esports initiative in the region, which has a notable mobile gaming community. For those unaware, India is one of the largest smartphone markets in the world, with its mobile gaming industry rising as well. Furthermore, increased internet penetration has driven mobile gaming as a whole forward in the country. Now, Qualcomm aims to offer players the chance to win big with its new tournament for Garena Free Fire.

Rollova 2.0 - A Digital Ruler That Will Fits In Pocket