OnePlus debuted the OnePlus Ace just a month ago. The smartphone arrived as a rebranded Realme GT Neo 3 with the same features but a few changes. The gadget had a new Dimensity 8100-MAX branch with minor performance improvements and an altogether new design. This device was also released in India as the OnePlus 10R. Now that the device has been on the market for a few weeks, OnePlus is prepping the ground for a new model named OnePlus Ace Racing Edition. According to some rumours, despite the name implying something speedier, this will be a more cheaper variant. With the Dimensity 8100, it will still be speedier than the vast majority of mid-range devices on the market. 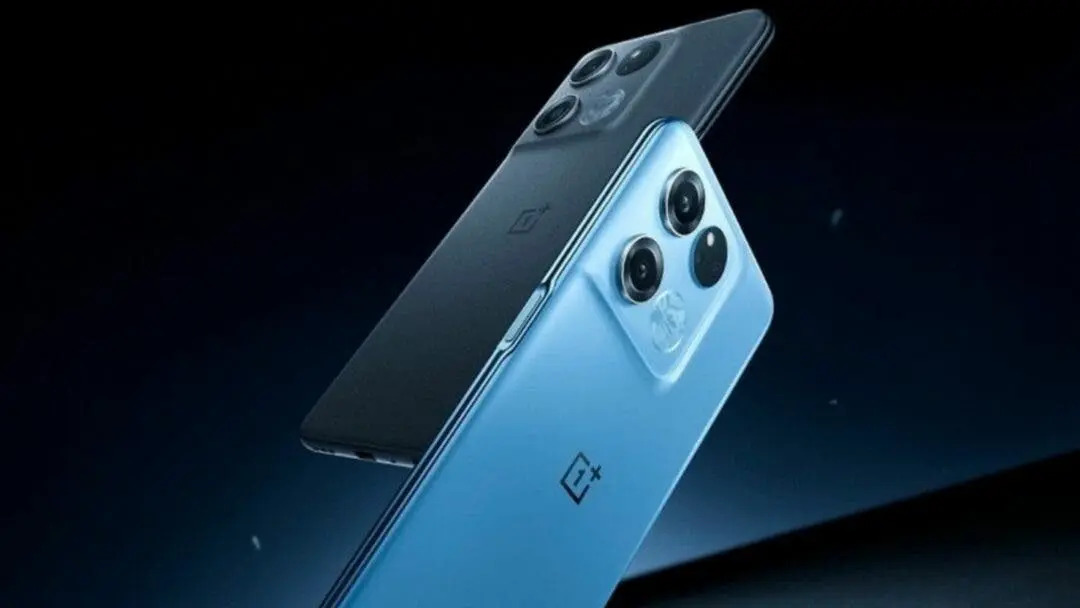 The OnePlus Ace Raging Edition will be available on May 17th. The smartphone has recently passed through the Geekbench benchmark database ahead of its release. The smartphone will be powered by the MediaTek Dimensity 8100 SoC, according to the listing. It should be noted that this is the vanilla variant, although there is currently no method to confirm this. The chipset features a 5 nm design with four 2.85 GHz ARM Cortex-A78 cores and six ARM Cortex-A55 cores. The gameplay and graphical responsibilities are handled by a Mali-G610 MC6 GPU. The gadget was identified as PGZ110 on Geekbench 5. It receives 868 points in the Single-Core category and 3,505 points in the Multi-Core category. This may come as no surprise, but the gadget runs Android 12, with OxygenOS 12 on top. 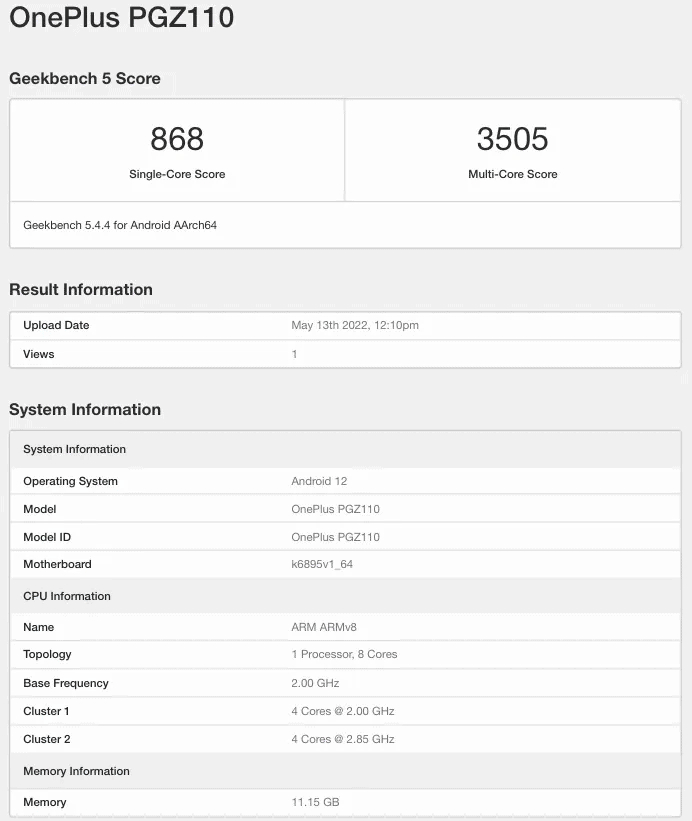 OnePlus has also revealed some renders that corroborate the phone's hardware. The official listing on the OnePlus China website indicates that the forthcoming Ace smartphone would be available in Blue and Grey. It will also have the standard triple-camera arrangement. The main camera will have a resolution of 64 MP. The other sensors are expected to include an 8 MP ultrawide snapper and a 2 MP shooter for macro or depth sensing. 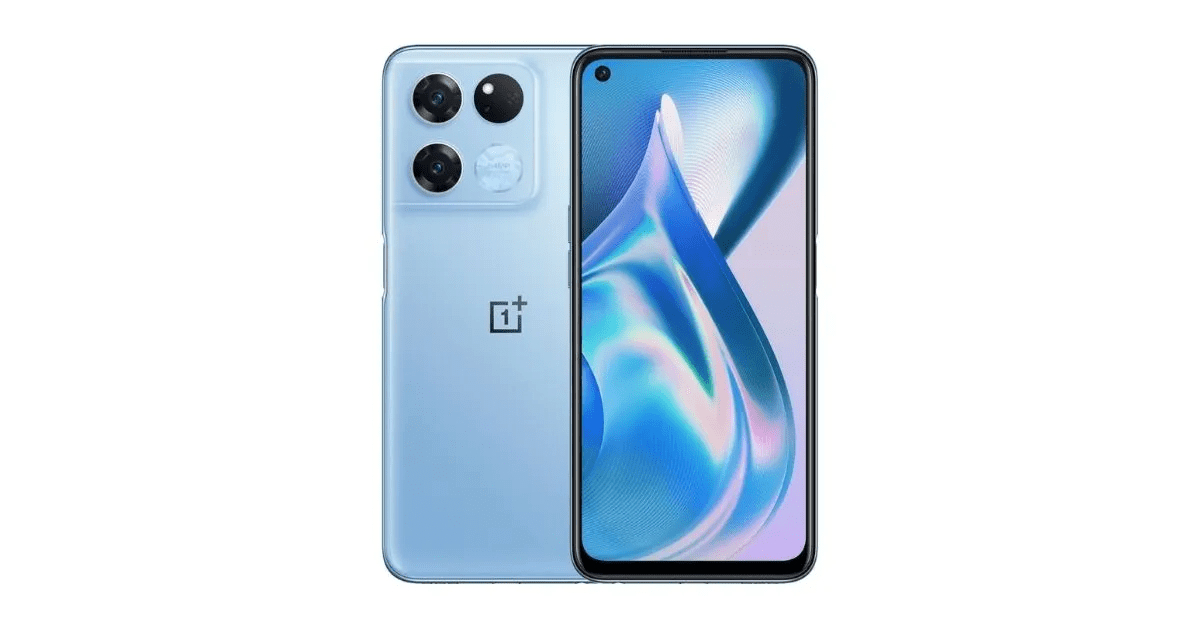 How could OnePlus make this device cheaper if the performance is flagship-level with the Dimensity 8100? The answer is in the particulars. Unlike its OLED-equipped sister, the phone appears to have an LCD screen. In any case, this panel will still have a Full HD+ resolution and a refresh rate of 120 Hz. The phone will also include a battery with a capacity of at least 4,500 mAh. Fast charging will most likely range from 65W to 80W. More information will be released in the coming days as the launch date approaches.
The device might be a big success or a waste of time. Everything is determined by the pricing. It's worth mentioning that the phone will be available in a textured grey option that looks a lot like vintage OnePlus phones with a Sandstone coating.