MIUI12: What Should We Be Expecting

MIUI12 is the upcoming latest addition to the MIUI Roms. The launch of this UI has been set for April 27 along with the MI 10 Youth which dons a periscope telephoto camera arrangement.

Ahead of MIUI12's unveiling, the Team Xiaomi has been teasing the former's features on the MIUIs official Weibo account. Since it's as if MIUI 12 has been completely rebuilt. Much change can be seen between MIUI12 and it's predecessors. The new interface and new animations are really impressive. Although we haven’t seen all the applications yet, we can feel that there is a big change. 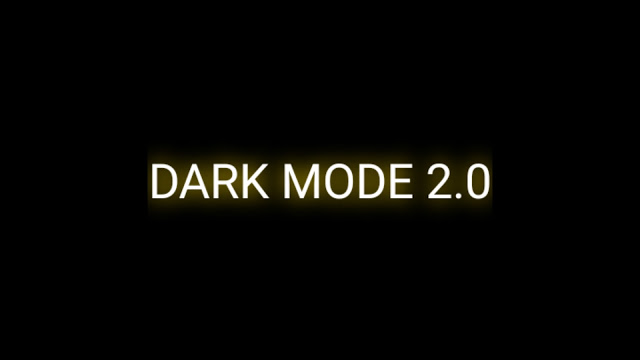 MIUI introduced DarkMode back in 2019 but very few apps had compatibility with it back then. Now with MIUI 12, it will be present in 42 built-in applications. 20 mainstream applications have been deeply customized for MIUI's dark mode. Several third-party applications will support non-linear color invert algorithms that accurately identify interface elements, and dynamically invert colors for each interface object. The Dark Mode 2.0 will automatically be able to adjust the contrast. The company says that in the dark mode, screen brightness is automatically adjusted to follow Web Content Accessibility Guidelines (WCAG). The Dark Mode 2.0 will also be able to adjust font-weight dynamically in order to reduce glare and blur. It will restore normal font-weight in the light mode in order to make reading more comfortable. This will also bring smart wallpaper diming at the pixel level.

With MIUI 12, Xiaomi has further amped its notification panel. It is basically the merge between Notificationcal panel and the Quick Reply feature Xiaomi introduced with MIUI11.

Xiaomi now has given its users the choice to manage their camera app. The users can now choose which camera option they want to keep at the forefront. MIUI12 will allow it's camera enthusiasts the choice to keep a minimum 2 options and a maximum of 10 options. Of course, the order of the options will be the user's choice. With this users can access their favored options with ease.

In addition to all the above features, Xiaomi has also introduced color customization to its camera app. Now the users will be able to choose between five colors, including yellow, pink, purple, blue and green.

Apart from all these features, MIUI12 will also have an improved notes app and additional features will be instilled in the To-Do list section. The To-Do list will feature custom titles, list creation, and more.

With all these features lined up and more MIUI12 will be a hell lot of experience. Most probably best of both world ie Android and ios. More details regarding the ROM will be unveiled with its launch.

Devices to Get MIUI 12 Update

Devices to Get MIUI 12 Update