The Entertainment Software Association (ESA) confirmed earlier this month that there will be no E3 2022 this year. Microsoft, on the other hand, appears to be taking advantage of the opportunity to show off its new titles for this year, as the company has arranged a special event on June 12. Everything you need to know is right here. 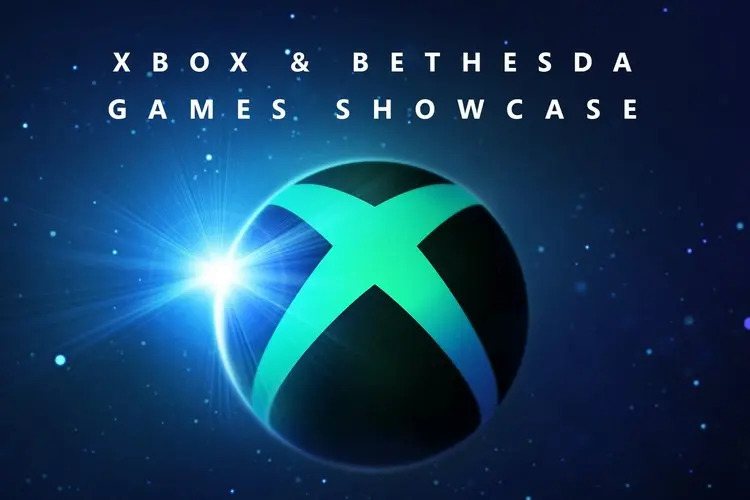 In an official blog post, Microsoft announced the next Xbox & Bethesda Games Showcase. The business also used Twitter to advertise the forthcoming online event, which will be aired live on June 12 at 10 a.m. PT (10:30 PM IST). You may see the tweet directly below.

The event will feature "great titles coming from Xbox Game Studios, Bethesda, and our partners across the world," according to Microsoft's official blog. The business will demonstrate the "wide range of titles" that will be coming to the Xbox environment in the near future. These will also feature upcoming Xbox and PC games for Game Pass subscribers. Even though E3 2022 has been postponed, Microsoft hopes to detail its next releases for fans with the Xbox & Bethesda Games Show. For those who aren't aware, E3 takes place in June and features the introduction of a number of new game releases. After being completely cancelled in 2020, the event was revived as an online event last year. Several high-end games were unveiled during the event, but it was a flop, which may be why ESA decided to take a break this year.

Microsoft will broadcast its forthcoming event live on a variety of Xbox channels, including YouTube, Twitter, and Facebook, as well as Twitch and TikTok. It will be broadcast in 30 different languages, and viewers can watch it live on one of the above stations at the specified time and day. So, what do you hope to see at the Xbox and Bethesda Games Show? Please share your thoughts in the comments section below, and stay tuned for further news on the impending titles in the coming days.