The updated Privacy Not Included guide also suggests that acquisitions are bad for privacy. Big tech companies are generally bigger privacy offenders than smaller companies, and when the former acquires the latter, it’s not exactly a win for the privacy of consumers. A good example for this is Google accounts becoming a requirement for Fitbit users following Fitbit’s acquisition.

According to the guide, the products with the greatest privacy risks are from Meta, Amazon, or Verizon. For example, the recently released Meta Quest Pro, which has been red-flagged by Mozilla for its poor privacy and rated ‘super creepy’ by people, has such a lengthy privacy policy that it’ll take almost five hours to read its 37,700 words.

Meanwhile, the super-popular Amazon Echo Dot speaker is also rated ‘super creepy’ in its data collection, with the Mozilla guide for it suggesting that the device feeds a ton of data about you to Amazon. Stuff like your Alexa search requests, the music you stream, when you turn your lights on and off, your IP address, and your shopping habits are used by Amazon to sell you more stuff from its own platform. The e-commerce company proudly states that they are not in the business of selling your information to advertisers, but the truth is that they simply don’t need to – they consume it all themselves. 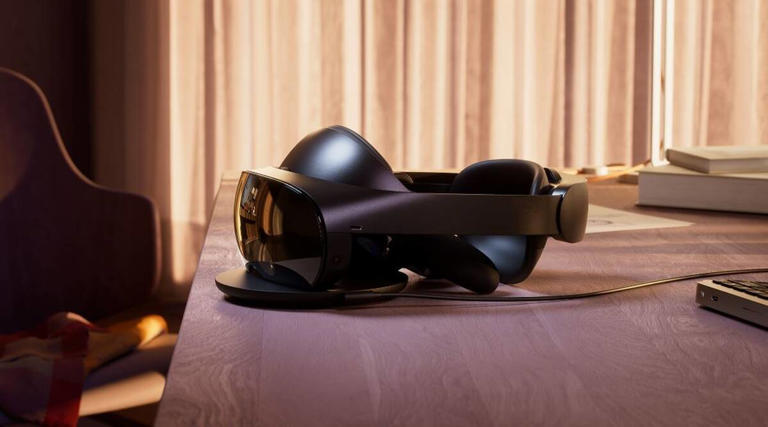 “The metaverse has been everywhere lately, for reasons both intriguing and for reasons that are… less so. Facebook’s multibillion-dollar transformation into Meta has been one of the biggest stories in tech—met by excitement in certain corners and skepticism just about everywhere else. So, today we’re tearing down the Meta Quest Pro to see what the cutting edge of Zuck’s vision looks like on the inside, and what separates this new $1500 headset from the far more affordable $400 Quest 2.”

“One of the first things you’ll notice from our teardown is the sheer complexity of the device. We ended up going through 146 screws and 3 magnetic mats plus a whole other tray just for the plastic parts. This is certainly not a device meant to be repaired by the faint of heart and I might go as far as saying that it’s simply not meant to be a repairable device full stop.

You will be pleased to know that the team over at iFixit has wasted no time taking their tools to the Meta Quest Pro to reveal its inner workings and hardware. With Meta formally known as Facebook spending billions of dollars on their Metaverse dream will the new VR headset help users adopt the new technology?