Casio has announced its first Wear OS smartwatch in its long-running G-Shock lineup. Model number GSW-H1000 is a fitness-focused wearable designed for everything your life throws at you.

Casio has been making smartwatches using the Wear OS since 2016, but this is the first G-Shock variant. G-Shock watches have been around for a long time and are considered one of the tough and rugged watches in the market. 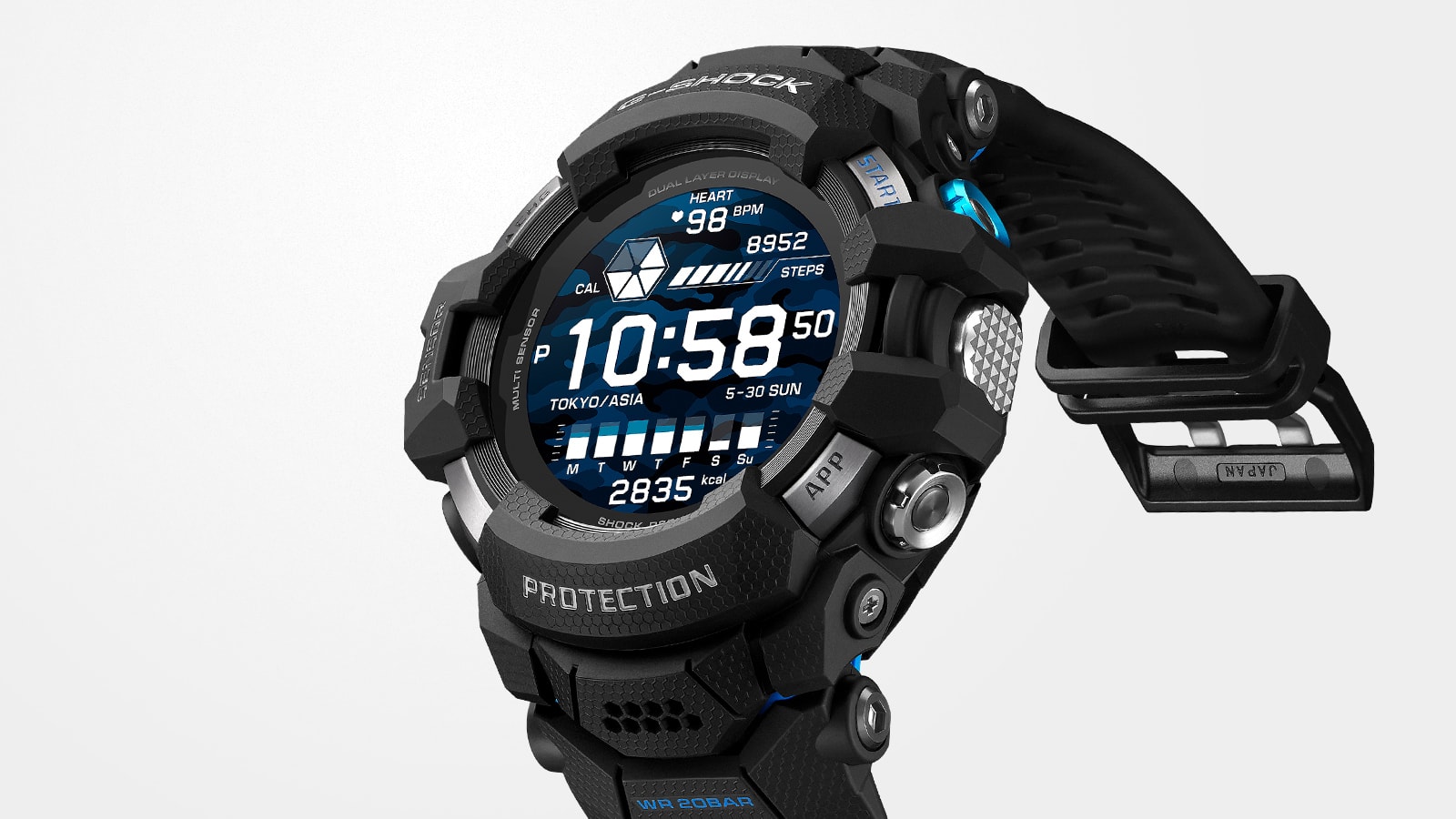 Casio’s built-in software supports 15 activities and 24 indoor workout options. According to the company, a full charge takes around three hours which can last one and a half days if you’re using the color display. It can extend up to a month if you only use the watch for general timekeeping and utility purposes.