PUBG Mobile was banned last year in India due to data security concerns. Recently, the Confederation of All India Traders (CAIT) wrote a letter to the Minister of Electronics and Information Technology  (MeitY), stating that BGMI is a threat to the security of Indians.

Unlike making BGMI available to limited users only, the game can be downloaded by anybody. All they need to do is sign up as a beta tester, and you can play the latest rebranded PUBG Mobile India. Battlegrounds Mobile India's official launch date hasn’t been confirmed yet, but it’s expected in a few days now.

The Confederation of All India Traders (CAIT) has sent a letter to the Minister of Electronics and Information Technology (MeitY) claiming that the BGMI poses a threat to Indian security. 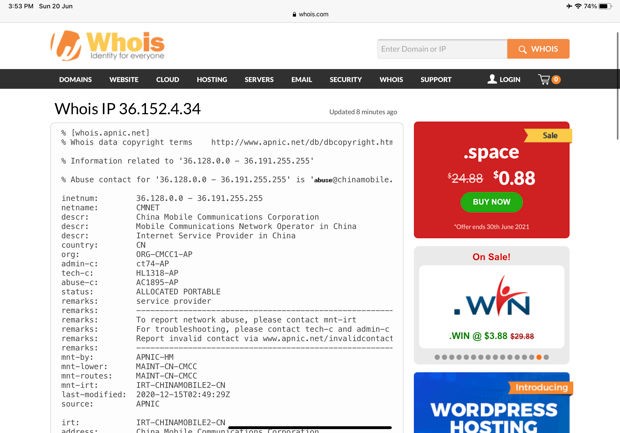 Krafton has already said that the Indian version of PUBG Mobile will take care of all the necessary formalities and no data will go outside of the country. All the user data will be saved up here in the servers in the country, and everything will be processed from within itself. Other servers spotted include QCloud and AntiCheat Expert, both of which are Tencent’s servers.

If you’re playing Battlegrounds Mobile India, often known as Indian PUBG, data from your Android device is most certainly being transferred to a server in China. The Battlegrounds Mobile India APK is sending and receiving BGMI user data via China Mobile Communications servers in Beijing and Tencent’s Proxima Beta in Hong Kong, according to IGN India. Additionally, the data is transferred to Microsoft Azure servers in the United.

However, the company quickly responded and pushed a small update to the game that fixes the issue of sending and receiving data from China. The update is automatically applied when you start the game and it weighs just a few kilobytes in size.