Apex Legends Mobile beta version to be available by the end of the month!!

Apex Legends Mobile has been the talk of the town lately and the ban on PUBG was a big help. It doesn't matter whether you like PUBG or not, it was the king of the Battle Royale segment. After the ban, the throne has been up for the claim and we can't say whether Call of Duty Mobile got it or was it FreeFire because in the truest sense the seat is still vacant. Now there will be a new contender for the crown, a PC genre bad-boy whose main attraction is what that other in the same category doesn't have. Yes, you got it, it's the only battle royale game that features character abilities, and I mean abilities and not utilities. We know that it was expected to get a launch in Q3 2021 but earlier this week along with a teaser for Season 9, EA has confirmed the beta launch for Apex Legends Mobile later this month. The initial beta launch will be limited to a few thousand players across India and the Philippines which will be increased later on as the beta progresses. The game is not a port of the PC/ console game. Instead, “Apex Legends Mobile is being built especially for mobile” and thus, it won’t feature cross-play support. 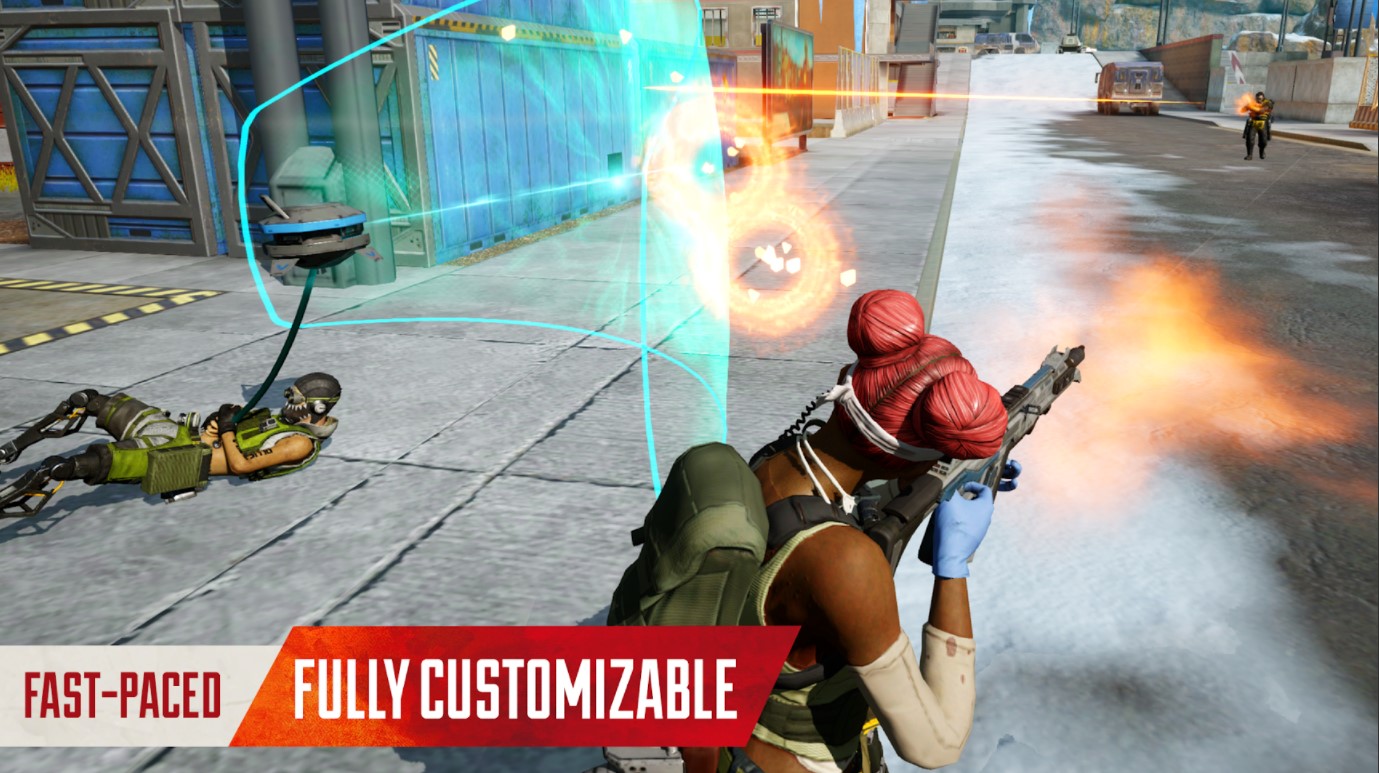 The game will be free-to-play and the gameplay will remain the same as its PC/console counterpart. A few screenshots shared by EA show off the graphics, legends such as Bloodhound, Lifeline, Caustic, and others. Interestingly, the game seems to have an older version of the World’s Edge map, which is much-loved by the community. 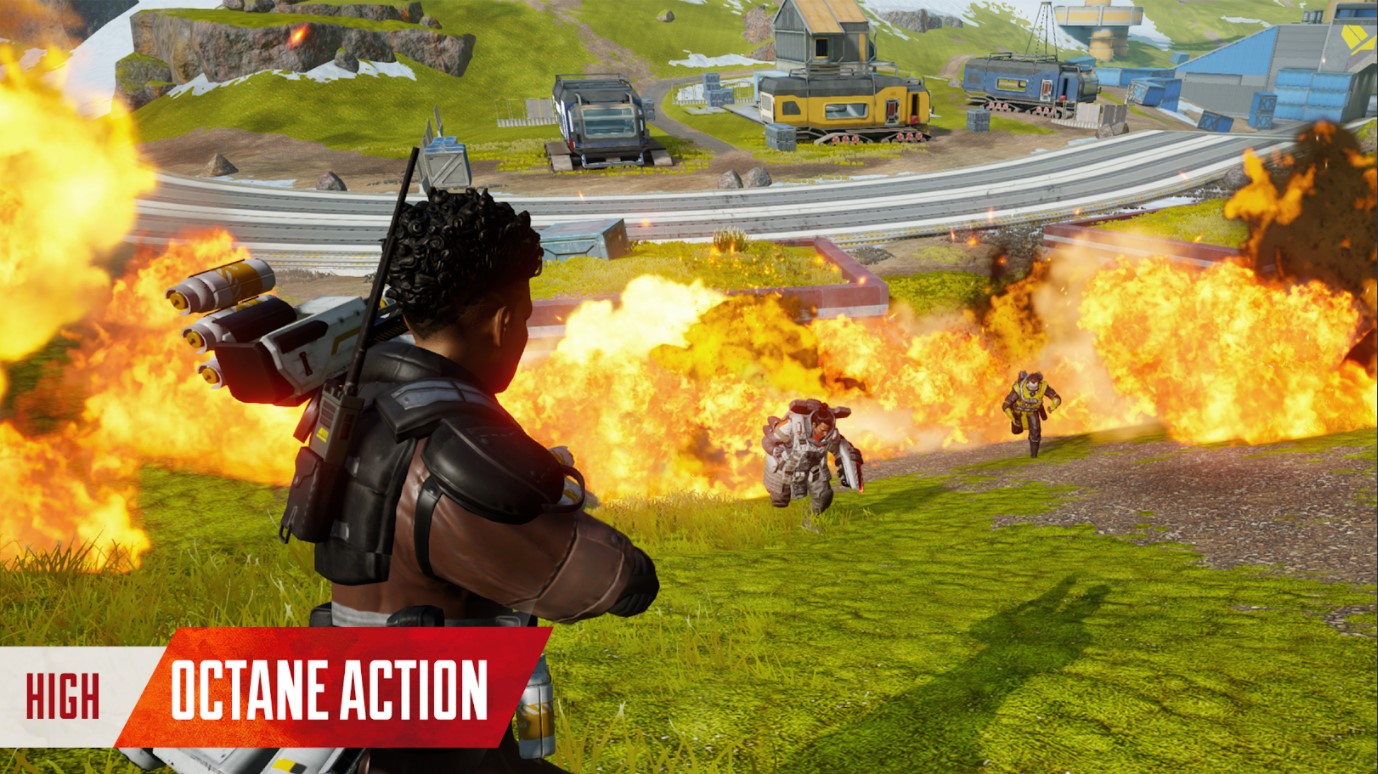 Chad Grenier, Game Director on Apex Legends said “Apex Legends Mobile is specially designed for touchscreens, with streamlined controls and thoughtful optimizations that result in the most advanced battle royale combat available on a phone. It’s a new version of Apex Legends, but it’s true to the original,” in an official blog post. The game will feature a battle pass unique to itself which will contain collectible cosmetics and unlockables.

The game will currently be available only on Android devices and will soon expand to other regions and the iOS version will also be available over the course of the beta test. Interested game enthusiasts can pre-register on the Play Store right now and can also toggle on 'Automatic Install' so the game is automatically installed on their respective devices once it becomes available.