The Xiaomi Mi 11 Ultra was launched last week and is expected to launch in India at the end of this month. It is deemed to be the company's best flagship launched yet and that goes without any doubt. It has the latest SoC from Qualcomm, the Snapdragon 888 on board and packs quite a punch with its powerful performance.

One of the most intriguing features of the Mi 11 Ultra is its 1.1-inch AMOLED secondary display present on the backside, right beside the cameras. It is an always-on display that can display incoming call info, the time, date, and battery level. You can also take selfies using the main cameras, including the ultra-wide lens. Moreover, the display panel supports touch. 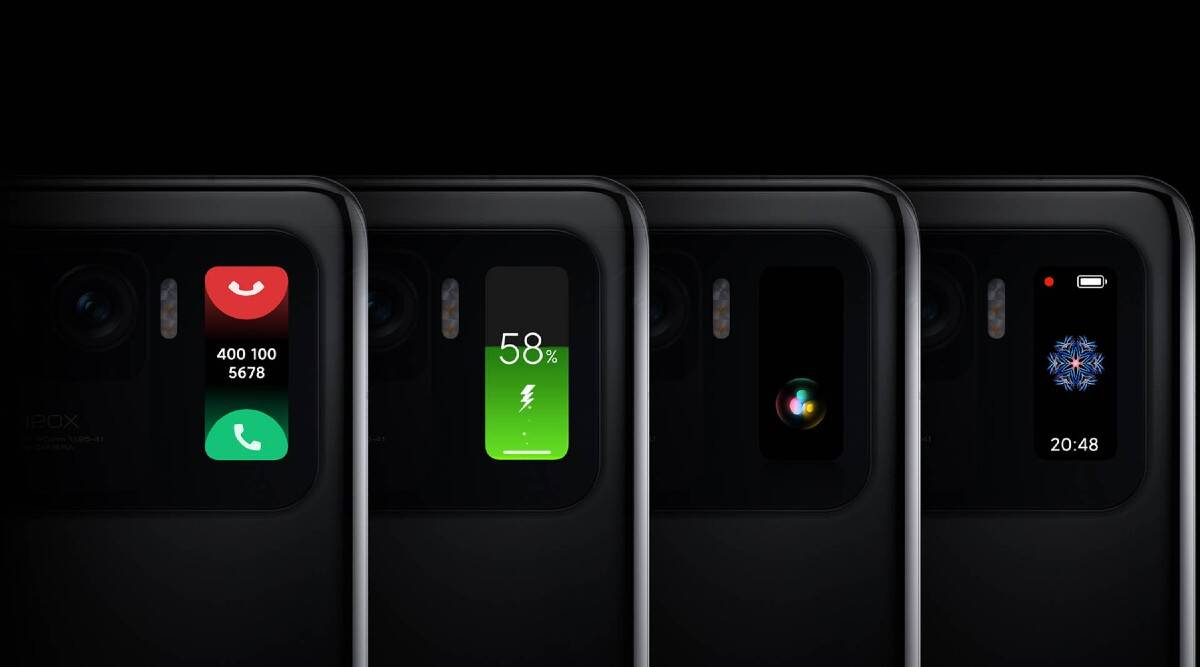 According to a report by ITHome, Lei Jun, the CEO of Xiaomi revealed in a live broadcast yesterday in China that the secondary display of the Mi 11 Ultra is the same as the one used for the Mi Band 5 that was released last year. This reveals the fact that since the screen is not custom-made, it could have helped with reducing the production cost of the Mi 11 Ultra.

The Mi 11 Ultra features a main 6.81-inch curved 3200 x 1440 display with a hole punch for a 20MP front-facing camera. It also has a 50MP Samsung GN2 primary camera, a 48MP Sony IMX586 ultrawide angle camera, and another 48MP Sony IMX586 sensor with a periscope lens that doubles as a telephoto camera and a macro camera.