Xiaomi is all set to launch its Xiaomi 13 series in China on December 01, 2022. Now, the technology giant has announced an early access program for MIUI 14. This UI update will be based on the Android 13 operating system and the company will launch it on the same day along with the number series smartphone launch. Early access to the latest software helps some users to enjoy it before all the users receive it.

What to expect from MIUI 14? 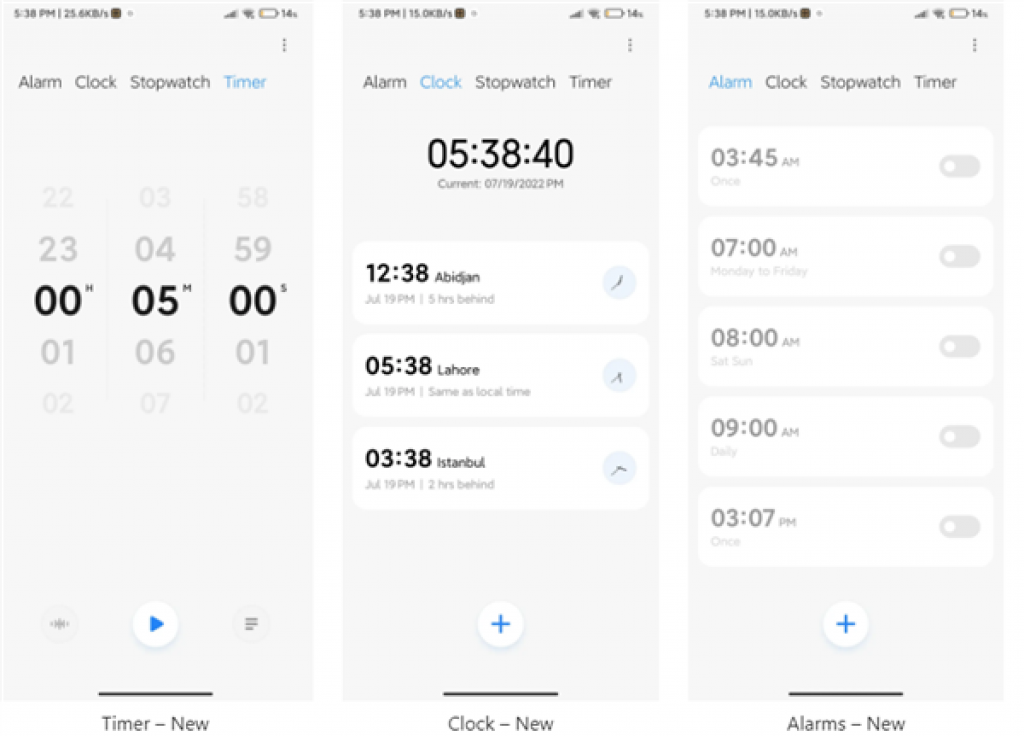 As mentioned earlier, MIUI 14 is Xiaomi’s custom operating system based on Android 13. The latest version of MIUI is said to bring many new changes compare to the current MIUI 13 update. Although the company did not reveal the exact set of features that MIUI 14 could introduce, it suggested that the OS will be lighter than its predecessor, so it should pack less bloatware and probably offer a smoother user experience.

Xiaomi also expects to remove ads from the UI to make it faster and we will also see new customization options like in iOS 16 and One UI 5. Older Xiaomi phones can also get the MIUI fork version. 14 is based on Android 12 or even Android 11. However, the user interface is expect to remain consistent across all Xiaomi smartphones running the MIUI 14 operating system.

MIUI 14, the upcoming update of the popular Android-based smartphone operating system MIUI, has been announced ahead of its scheduled release date of December 1. The Early Access Program is now open to eligible users and offers access to the latest MIUI 14 beta software. The program offers a number of benefits, including early access to new features and enhancements, early access to help and support, early access to exclusive offers and more.

The program is open to users who have either a Xiaomi smartphone or a Xiaomi-branded smartphone that is running on the Android 6.0 Marshmallow or higher operating system. Program is available in China only at this time. MIUI is a custom operating system and the latest version of MIUI is said to have many new update compare to the current MIUI 13 update. The company is yet to reveal the exact feature of MIUI 14 and it is suggested that the operating system will be light than its predecessor, which mean that it is like to offer a personalize and smooth user experience

Additionally, the Xiaomi 13 Pro has a triple rear camera that include a 50-MP Sony IMX989 sensor, a 50-MP ultra-wide lens and a tele photo lens. The front of the device could have a 32-MP sensor for video call and selfie. It may have a ,800mAh battery that supports 120W fast charging.

Listed with model number 2210132C, the device scored 1504 and 5342 points in single-core and multi-core tests. As per Geekbench listing, the smartphone will run on Android 13 operating system. Xiaomi 13 Pro is tipped to pack 12GB of RAM.

The handset will come with a 6.7-inch Samsung E6 Amoled display with 2k resolution. The phone’s screen will offer a refresh rate of 120Hz. As per rumours, the device may come in two RAM variants – 8GB and 12GB. This may be paired with 128GB, 256GB and 512GB internal storage capacity.

As the date of the MIUI 14 early access program draws near, we would like to remind our readers of all the important details. Starting on December 1st, users will be able to download and install MIUI 14 on their devices ahead of the official release date. In addition to this, MIUI 14 will feature a number of new features that are yet to be announce.

MIUI is an Android-based mobile operating system create and maintain by Xiaomi entirely independent of Google, and it is only used on smartphones by Xiaomi. Theme support is one of the features include in MIUI.

2. What Is MIUI better than Android?

Of course, the differences aren't insignificant; the question is which one is better. This is also true for each individual. Pure Android is a good choice if you want a pure, quick interface. MIUI, on the other hand, is ideal if you want a lot of animation and a rich interface.

Why is MIUI the best UI? At the end of 2021, Xiaomi released MIUI 13, which is the latest user interface. Xiaomi's system stability has been improve with the MIUI 12.5 user interface, which has equal RAM and CPU usage. MIUI 13 has brought the benefits of these features to light.

4. Which MIUI version is now available?

Important information about MIUI 14 started to emerge after the release of MIUI 13 a year ago. We've made a list of Xiaomi, Redmi, and POCO phones that will get MIUI 14 as Xiaomiui.