WhatsApp is developing a new feature for a future release of WhatsApp beta for Android and iOS that adds an extra degree of security before logging into a WhatsApp account. 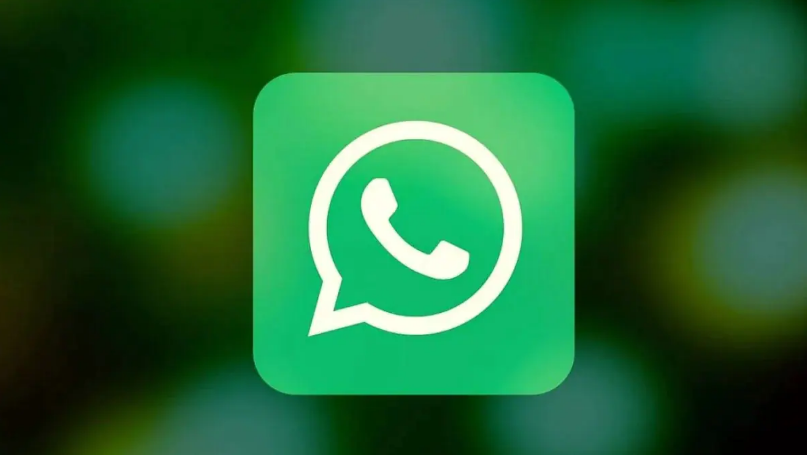 WhatsApp is apparently intending to make some significant changes to the login process. In particular, the business is presently working on a new feature for a future release of WhatsApp beta for Android and iOS that provides an extra layer of security before signing into a WhatsApp account.

When you try to enter into your WhatsApp account from another smartphone, the "Double Verification Code" function, according to WABetaInfo, would supposedly show you another stage of verification code.

According to reports, after a successful initial attempt to log into a WhatsApp account, a second six-digit number will be required to complete the procedure. A second message will be sent to the phone number's owner to confirm that someone is attempting to log into WhatsApp.

"On another phone, the number +********** is already in use for WhatsApp." You must confirm another verification code to ensure that your account is under your control. You must wait for the timer to finish before sending the code for added security. "Enter the code here when you get it," says a screenshot obtained by WABetaInfo.

WhatsApp is also working on introducing text message editing to the WhatsApp beta for Android, iOS, and desktop. According to the screenshot included in the allegation, the messaging platform began developing this functionality 5 years ago. It also discloses that in order to alter the text, you must first pick it and then choose the edit option, which appears alongside copy and forward.

You can use this tool to correct typos or other problems in delivered text messages. You will not be able to remove the altered text, unlike regular text messages. The screenshot was acquired from the Android WhatsApp beta. It is also scheduled to be released for iOS and Desktop.

"Probably there won't be an edit history to examine prior versions of modified messages," according to the report, "but since this feature is under development, their intentions may change before the feature is released."