What is Flutter? Will it replace Java in future?

AT
Anurag Teckchandani
Login To Bookmark

Flutter has built a lot of hype in the world of mobile app development. For someone who is looking forward to starting their career in Android App Development, there is a huge dilemma regarding which language to choose for development. There are many options such as Java, Kotlin, C#, C++, Dart (Flutter) and many more. Java is most popular among them and has been widely used for Android App Development. But after Google has launched Flutter, which can build cross-platform apps too, many developers are shifting from Java to Flutter. In this post, we will be discussing Flutter and the chances of it replacing Java in the future. 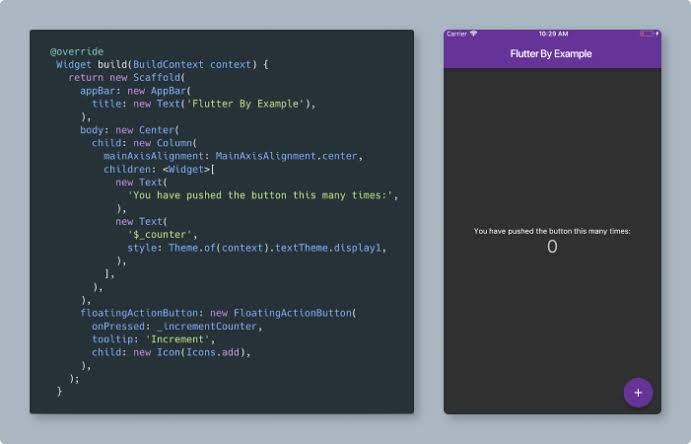 Flutter apps are written in Dart language. Yes, you have to learn a new language. But don’t worry, it’s very easy to learn if you are familiar with Java, Kotlin, C# or Swift. Every software has some Pros and Cons and so does Flutter. Let’s find out about them.

We have learned enough about Flutter and now let’s see will it replace Java in the future?

The answer to the above question is- Probably Not, or we can say not for a very long time. Flutter is actually very awesome. It has a fast development environment, cool UI, can build cross-platform apps. But it will probably not replace native app development. Flutter is fast but no matter how good your code is it will never be as fast as native apps. Flutter apps try a lot to look like native ones but they are a bit off. Also, it is not that native-looking in iOS devices. So our final answer is No, Flutter will not replace Java in the future but it is quite good and if you are an app developer you should definitely give it a go.

Common WiFi Problems Which We All Face