Since the pandemic began, free-to-play games such as Fortnite, Apex Legends and Call of Duty: Warzone has been even more popular. The game platform Steam recorded a record of 20 million simultaneous users. Xbox Live has seen an increase in usage, resulting in numerous outages in a couple of weeks.

As people strive to stay social during a time of physical distancing, online gaming is seeing a boom in users. With a user base growing each day, and people looking to not only kill time but remain social, what better way is there to stay in touch with friends and family during a period of isolation than video games?

But now thanks to online services such as Xbox Live, PlayStation Plus, Nintendo Switch Online, Steam, to name a few, we are now connected to millions of games but also millions of people. During this pandemic, the closure of movie theaters, the stoppage of professional sports, and the general state of quarantine means that leisure and socialization are limited to what is found at home and online.

Game analytics consultant Nick Yee says there are three major reasons why people play video games, one of which is the social element. Chatting with others, making friends, and building long-term relationships are some of the social activities that happen in online gaming.

Socializing online is what researchers Constance Steinkuehler and Dm

Itri Williams calls an “online third place.” Popularized by American sociologist Ray Oldenburg in 1999, the third-place concept describes a setting where individuals can gather and socialize outside of home and work such as coffee shops and bars.

The qualities of a third-place — conversation, accessibility, playful mood, home away from home, and more — apply to massively multiplayer online (MMO) games such as World of Warcraft (WoW). Online third places are a place where individuals from around the world can gather and socialize.

But online gaming is not without its issues: homophobia, racism, and sexism are prevalent challenges. Some online gaming communities have developed toxic behavior: one which includes cyber-bullying and general game disruption.

Through my research into online video game socialization, it’s clear that social connection can come through online gaming. You need only look at personal stories from within the gaming community to see that socializing through video games can make for strong and meaningful connections. Research to date has shown the capabilities that video games have for establishing online relationships.

Here are some ways to stay connected via video games during this time of isolation: 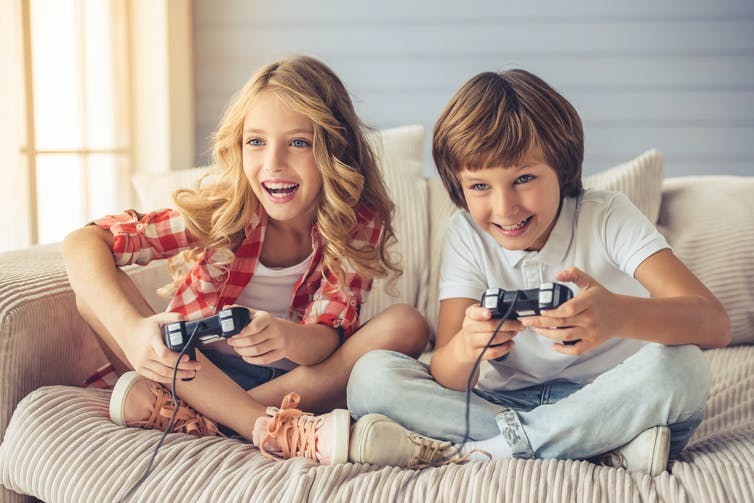 Play at home as a family

If you’re hoping to have a family game night with those at home or further away, look no further than JackBox Games. With six different party packs featuring a number of different games, all you need to play is a cell phone and eight of your most fun relatives.

Jackbox Games has even provided a handy guide of how to play through video conferencing apps like Zoom or Google Hangouts.

If you’re looking to make new friends or connect to millions of strangers, try playing an MMO game like World of Warcraft. While a monthly service fee and a decent computer are required to play, the collaborative aspect of questing and fighting monsters in MMO games is the best in WoW. For cheaper options try The Elder Scrolls Online or a number of free-to-play MMO’s like Bless Unleashed and Neverwinter. 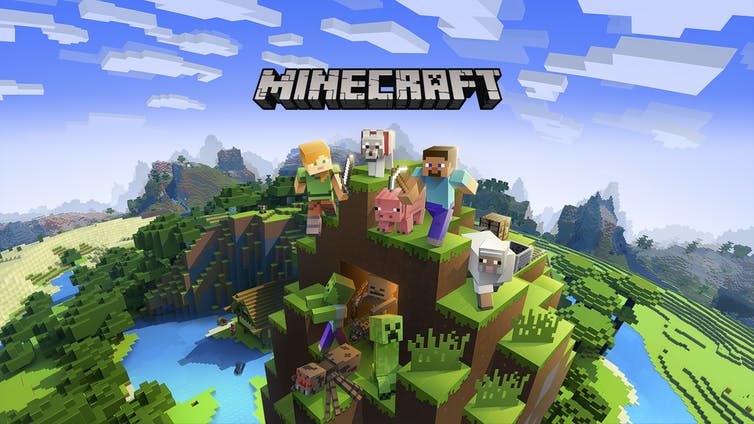 If you need to entertain the kids but also want them to learn, Minecraft is available on all gaming platforms. It is a family-friendly game that encourages creativity, teamwork, problem solving and much more. Minecraft is also offering an edition of the game with lessons available in math, science, language arts, history and visual arts.

Game on, grandma and grandpa

Finally, it is important to highlight the most vulnerable population, the older adults. About 53 percent of the population older than 65 have access to a smartphone. Rather than a gaming console, try a mobile-based game like Words with Friends or Candy Crush, which are both addictive and social.

It is important to stay socially connected at a time of physical distancing. Online video games offer us a chance to stay connected as we physically isolate.

This year, your support matters now more than ever. No matter how challenging the issues of 2020 – from bushfires, climate change, or COVID-19 – our approach is always simple. We pair experts to produce content that’s easy to read and free to access. But we can’t do this work without your support.

Cybercrime in Australia boosted by 13% in the last year

Register with us and get Coins as a gratitude.

Earn Coins as your browse through our editorials. These coins can be used to claim FREE Gifts from the  store !!